“@Kai_Lenny at Jaws the other day got me like

Proof that all that cross sports training from windsurfing to kiting is working out.” Kelly Slater 11 X World Surfing Champion

“Tonight, drinks on me. You can drink as much as you want on the bar!” Antoine Martin, 2x IWT Champion 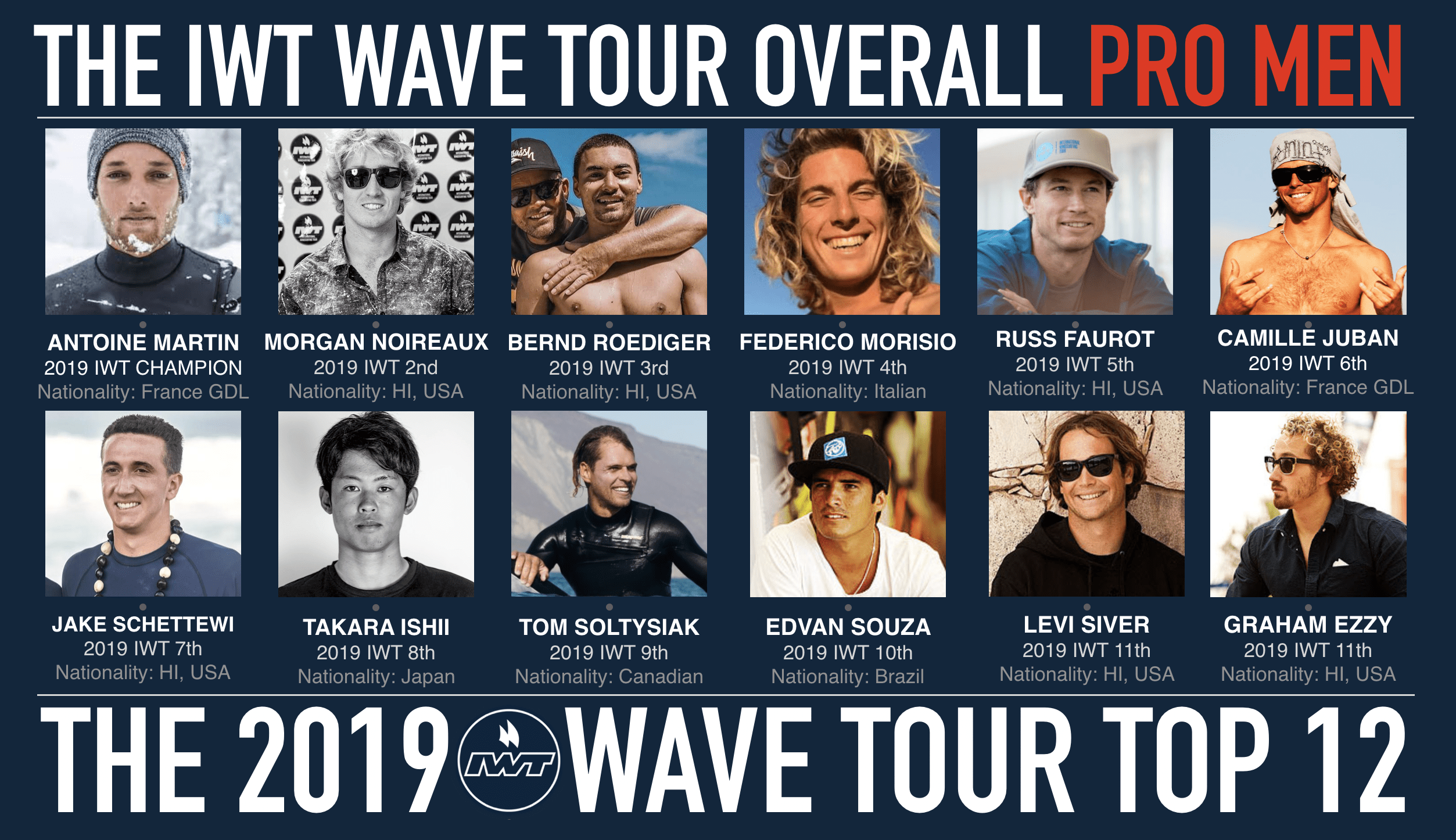 “The Women are really on fire this year!” Sarah Hauser 3 x IWT Champion

“This is the strongest Youth field in a generation.” Simeon Glasson, IWT Director 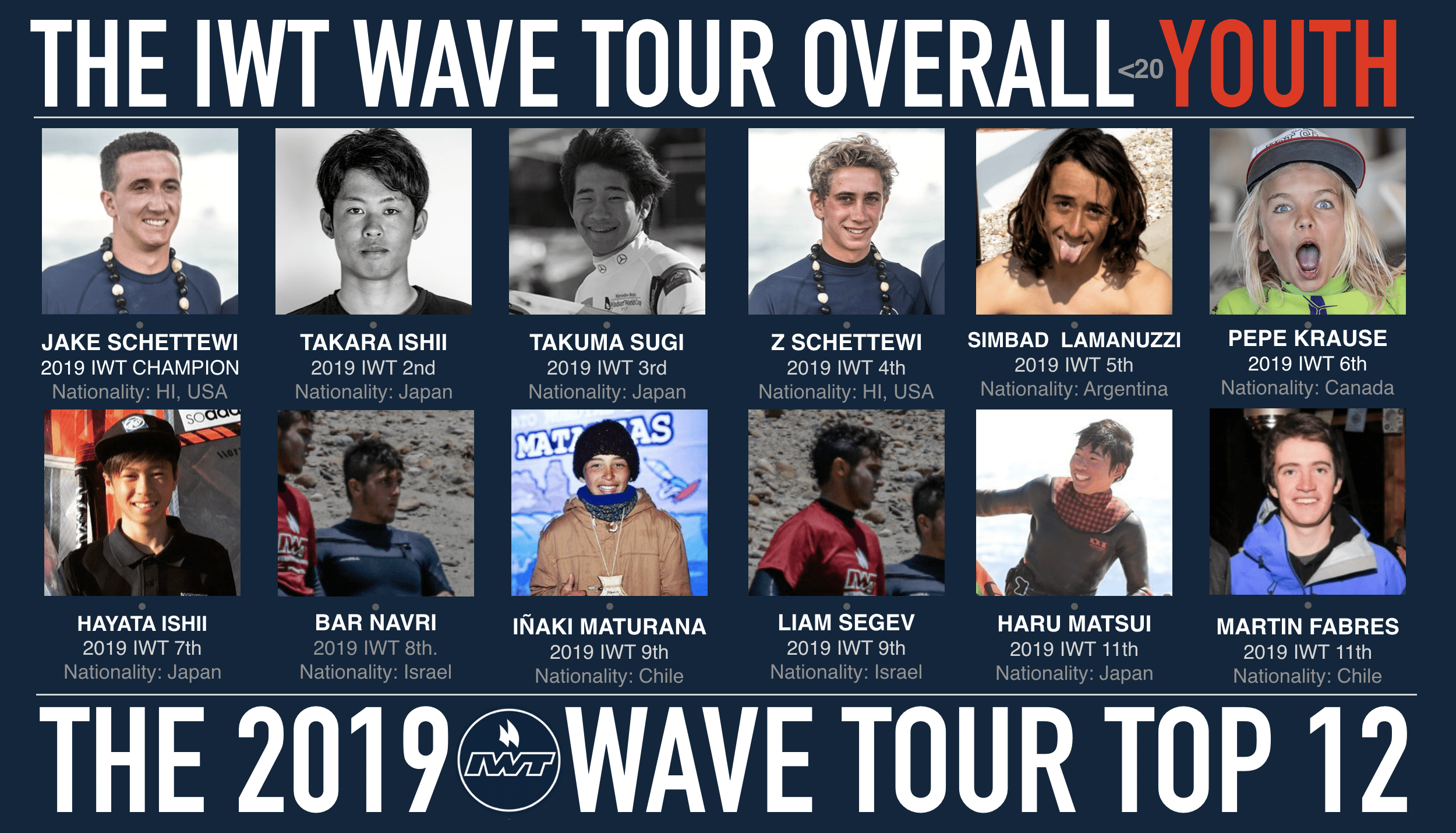 “Life is not so complicated, you know. That’s what I learned from, like, travelling young and stuff like that. It’s like there’s no really limit. If you really want to do something, just ah…. Work hard for it. Maybe you will not get whatever you want, but you will get something that will always be worth it, that’s for sure.” Camille Juban 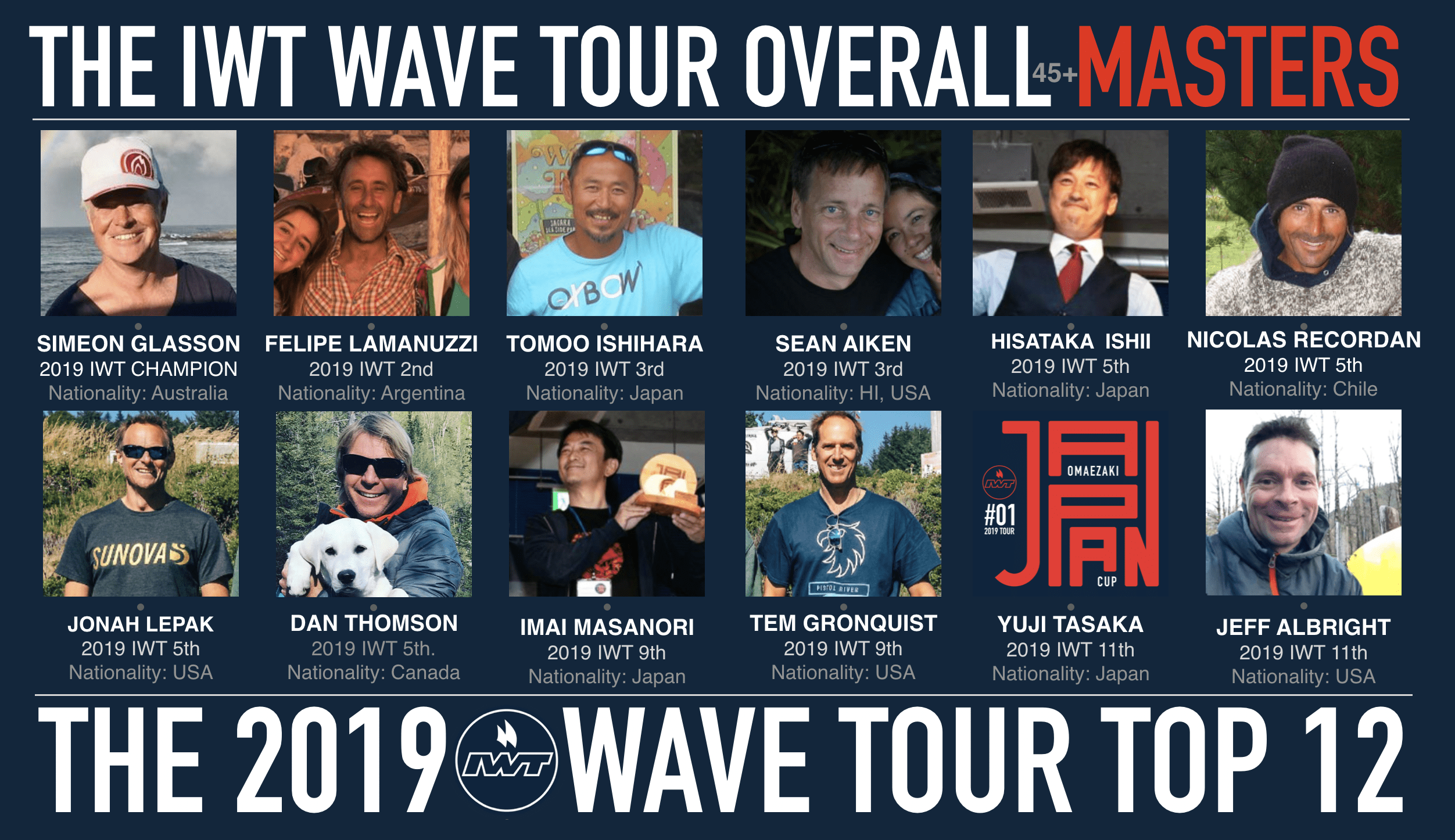 “The Aloha Classic is THE contest you wanna win. For sure. I mean that’s where you’re going to get the most credit, ha ha… theres no question about it.” Camille Juban 2 x Aloha Classic Champion

“I mean I’ve won the Aloha Classic as a junior division and took out the expression session a couple of times. But that was a long time ago now and the sailing has progressed so far, and, I would say ah, I could definitely do some destruction in some heats, and play spoiler potentially for a world title, and in the process hopefully ah… win the thing, coz that would be a dream come true.” Kai Lenny 2 x Aloha Classic Pro Men’s Finalist 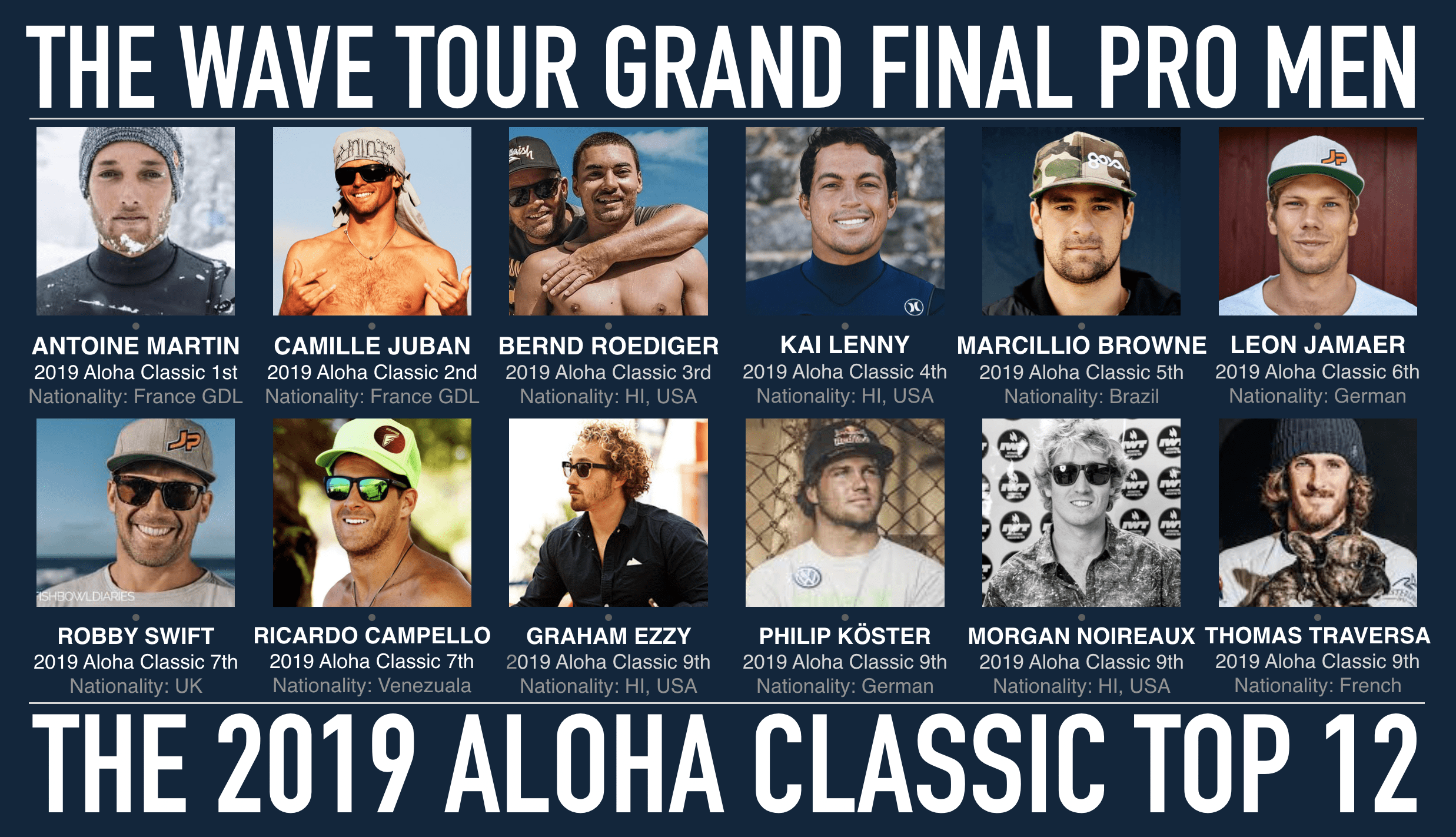 “The thing is, across the board, no matter if you’re a guy or a girl, the Aloha Classic is this event that everybody dreams to win.” Sarah Hauser 2 x Aloha Classic Champion 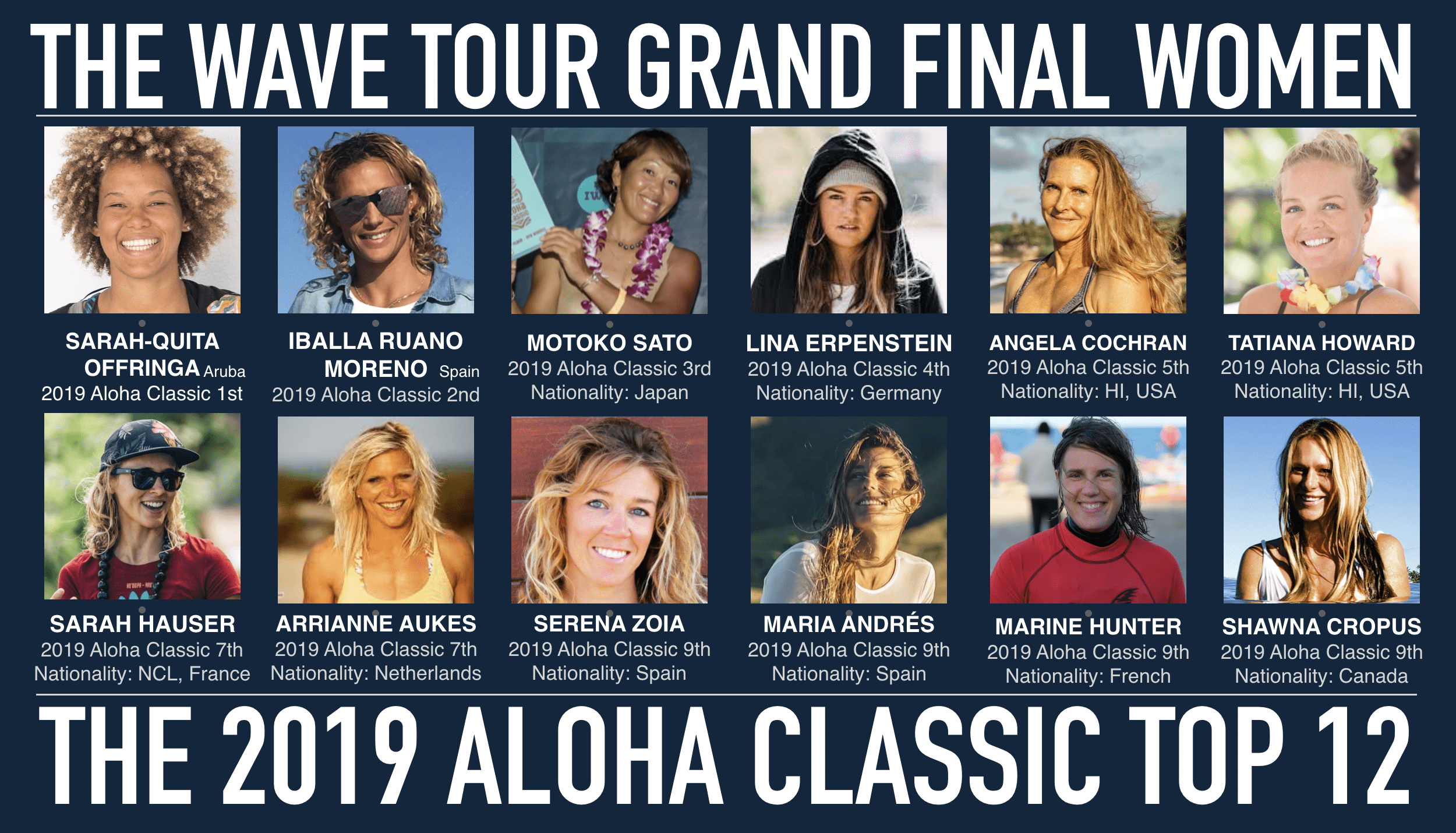 “It’s exciting that this new youth contingent is coming on so strong with, like, 24 kids, and the fact of the matter is that they’re probably gonna all be leading the tour one day.” Kai Lenny 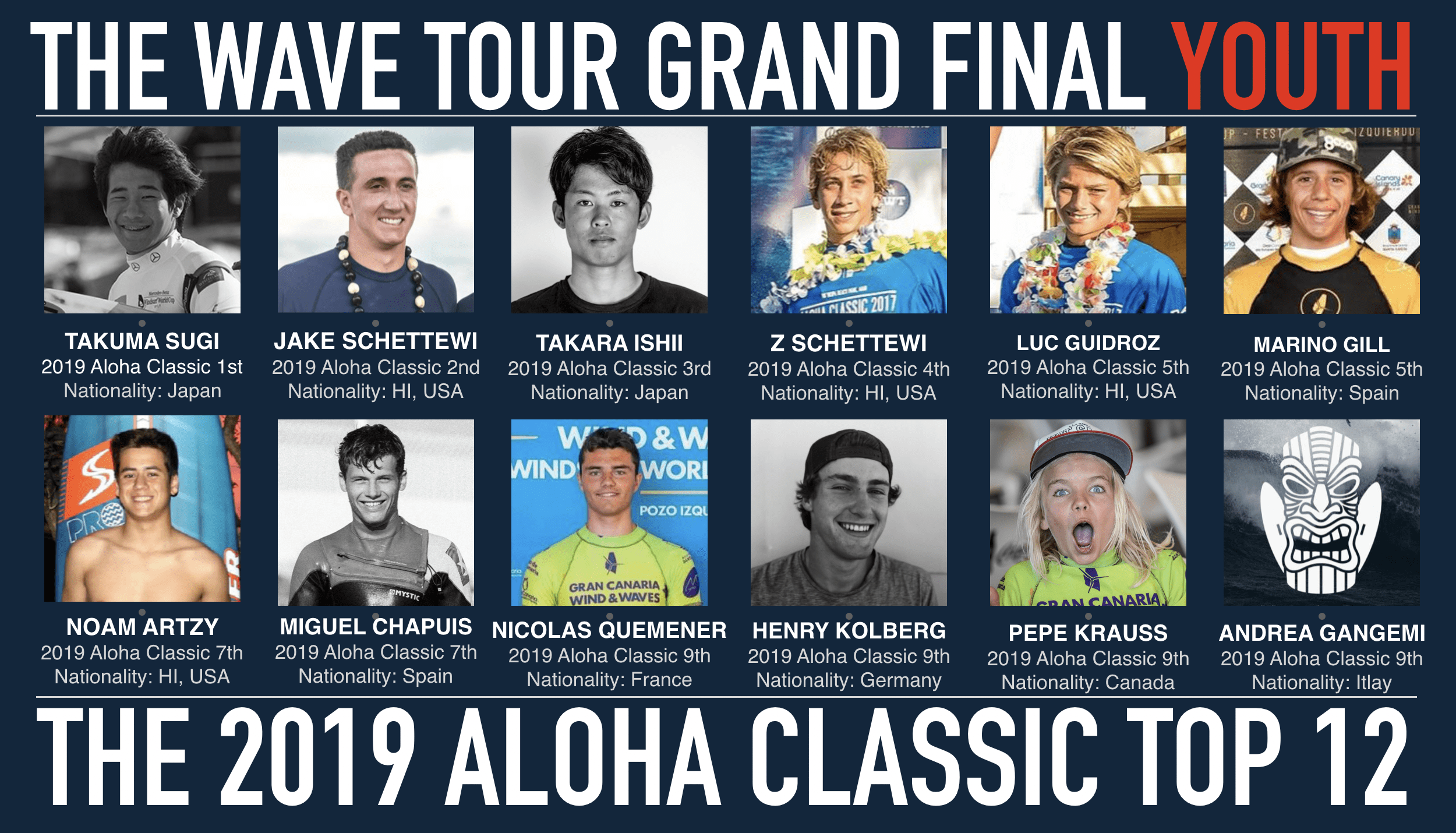 “I mean the best guys in the world compete in pretty much the best conditions in the world.” Robby Naish, 23 x World Windsurfing Champion 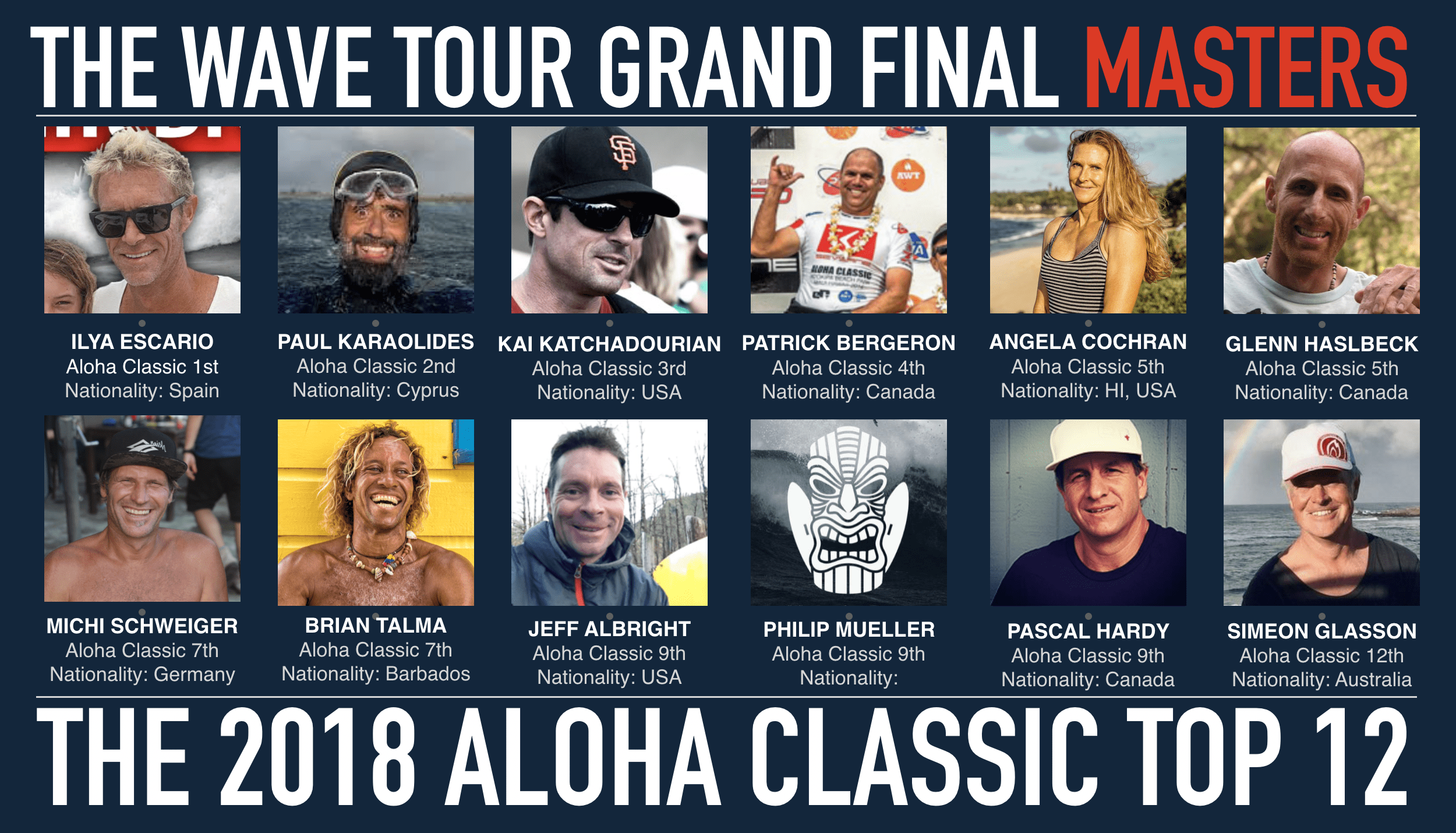 “If there was only jumping in windsurfing I wouldn’t windsurf, I would surf. Like this is, this is my type of surfing. I get to go surf with a sail, and it’s like, side-off and clean waves and that’s my version of what it is to surf a wave.” Morgan Noireaux