Freedom Frenzy Scores in the Gorge 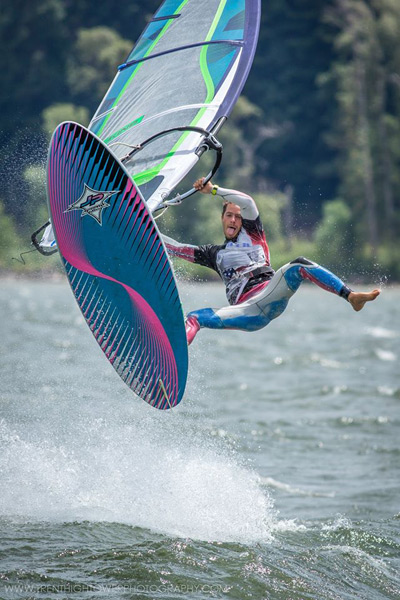 Success at the Hatchery for the Freedom Frenzy! With an abundance of wind, swell, BBQ, costumes and smiles all day, the Frenzy was an official success!

Congratulations to all who participated and a special shout out to some highlights from the day:
Bob’s BBQ
Wyatt Miller: Milking the cow/Driving the bus with the sail behind his back
Bryan Metcalf-Perez: Drank an entire ‘beverage’ while sailing past the judges and tandem ride with Tyson Poor
Rob Warwick: Inside the boom ride as well as a no handed E-Slider
Jay Watermeyer: Old school head dip
MacRae Wylde: Biggest fan club on the rocks
Peter Najim: Body drag to cannon ball
Leif Bergstrom: Bikini contest winner and best costume
Naomi Asyyed: Belly flop winner 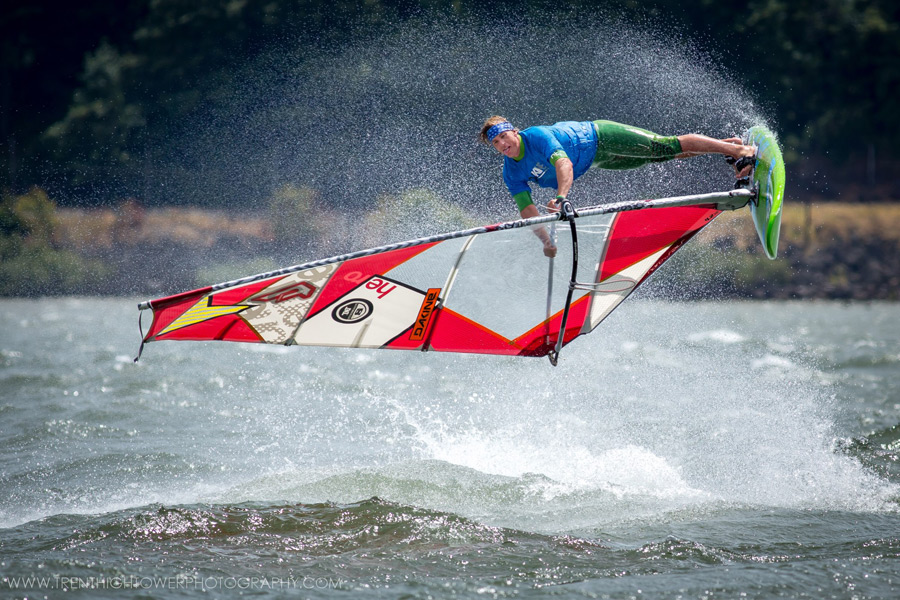 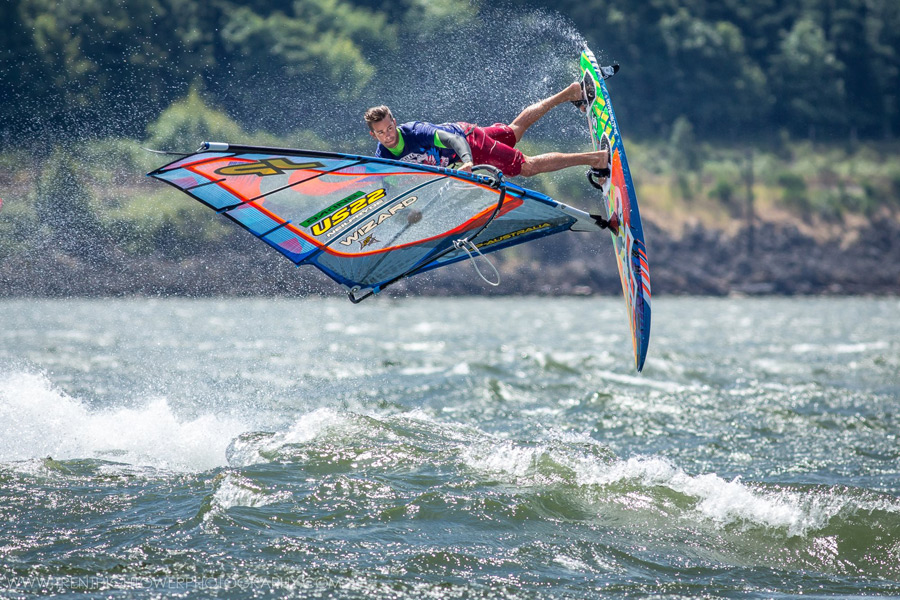 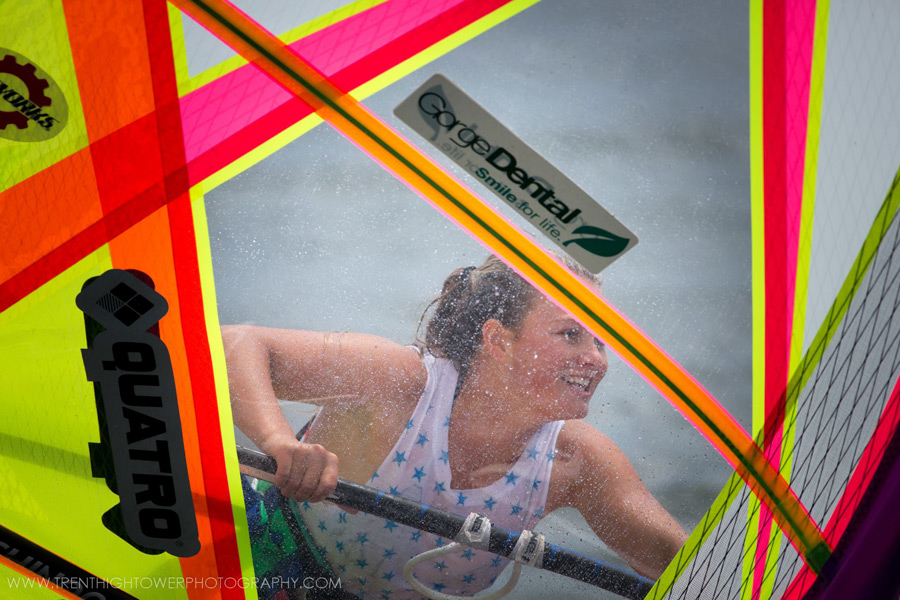 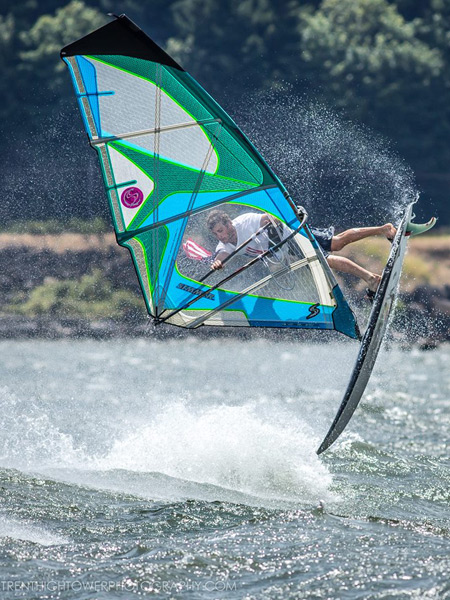 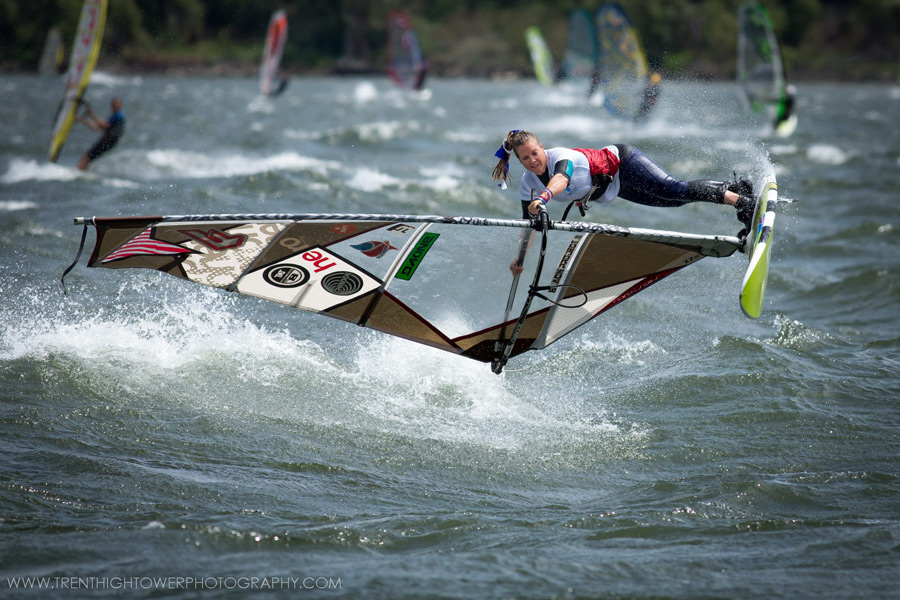 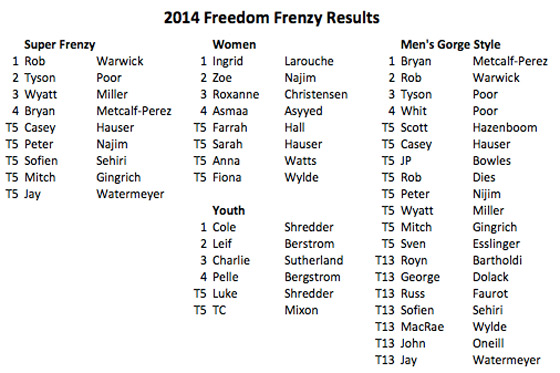 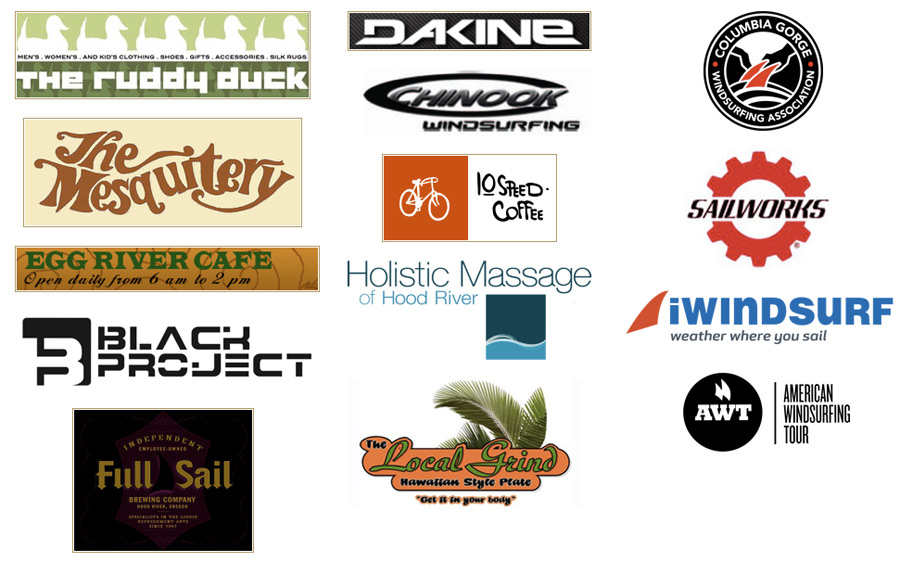