In a truly impressive performance, Jessica Crisp has won the Aloha Classic. At 53 years of age. Her younger rivals Sarah Hauser and Maria Andréas, both outstanding riders and supreme athletes, were relegated to 2nd and 3rd respectively on the day. The also legendary Angela Cochran took 4th in the final.

Jessica and Angela decided to take time out of their busy lives to go on the wave tour this year. These women now have reason to claim some kind of GOAT status. Coz this is just insane. It’s hard to know how to write about performances like these. They just leave onlookers with no words. Jaws dropped. They didn’t reach the final with soft riding. The entire woman’s field was pushing the hell out of themselves and each other. Women who rip, every one.

When we saw Kelly Slater win pipeline at nearly 50 years of age earlier this year, it set the fires burning. Was Kelly the catalyst? Legends in their prime, Jess and Angela decided to see if they still “had it”. They thought, “let’s just have fun, let’s just ride waves and live a little!” Clearly they still have it. In spades.

Jess and Ange were joined on the wave tour this year by another legend in Jane Seman from Margaret River, Western Australia. Jane blew us all away with her attacking style at the legendary Cloudbreak. A left rider specialist from years of charging the mighty Margaret River, Jane is devastatingly good on powerful left handers. Going right in Ho’okipa she was equally attacking but didn’t quite make the final. Jane was edged out in the semi final by both Sarah Hauser (1st in their semi), and Anne-Marie Reichman (2nd in their semi).

Much more will be written about the e astonishing athletes in coming days. There’s a lot to say here. The clear power of these legends is breathtaking. They’re ferocious. All of them. They’re also an inspiration to us all. If Kelly can do it…

And that brings us to the 2022 Aloha Classic Masters division. This group of masters is terrifyingly talented. The deity of field is insane. But that’s another press release, for another day. For now, let’s celebrate the GOATS of windsurfing and cheer for the champions one and all crowned today at Ho’okipa Beach Park on Maui’s North Shore. 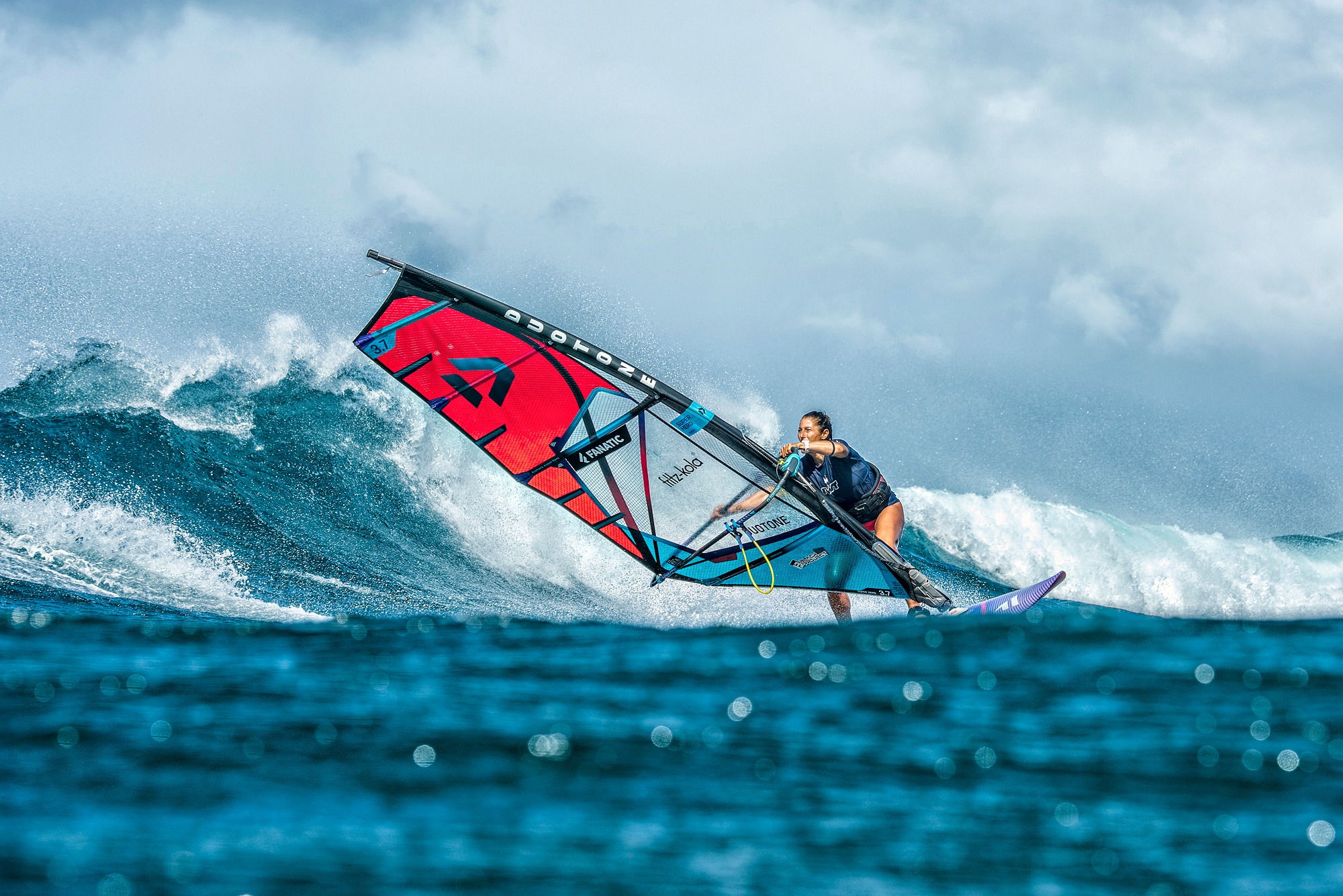 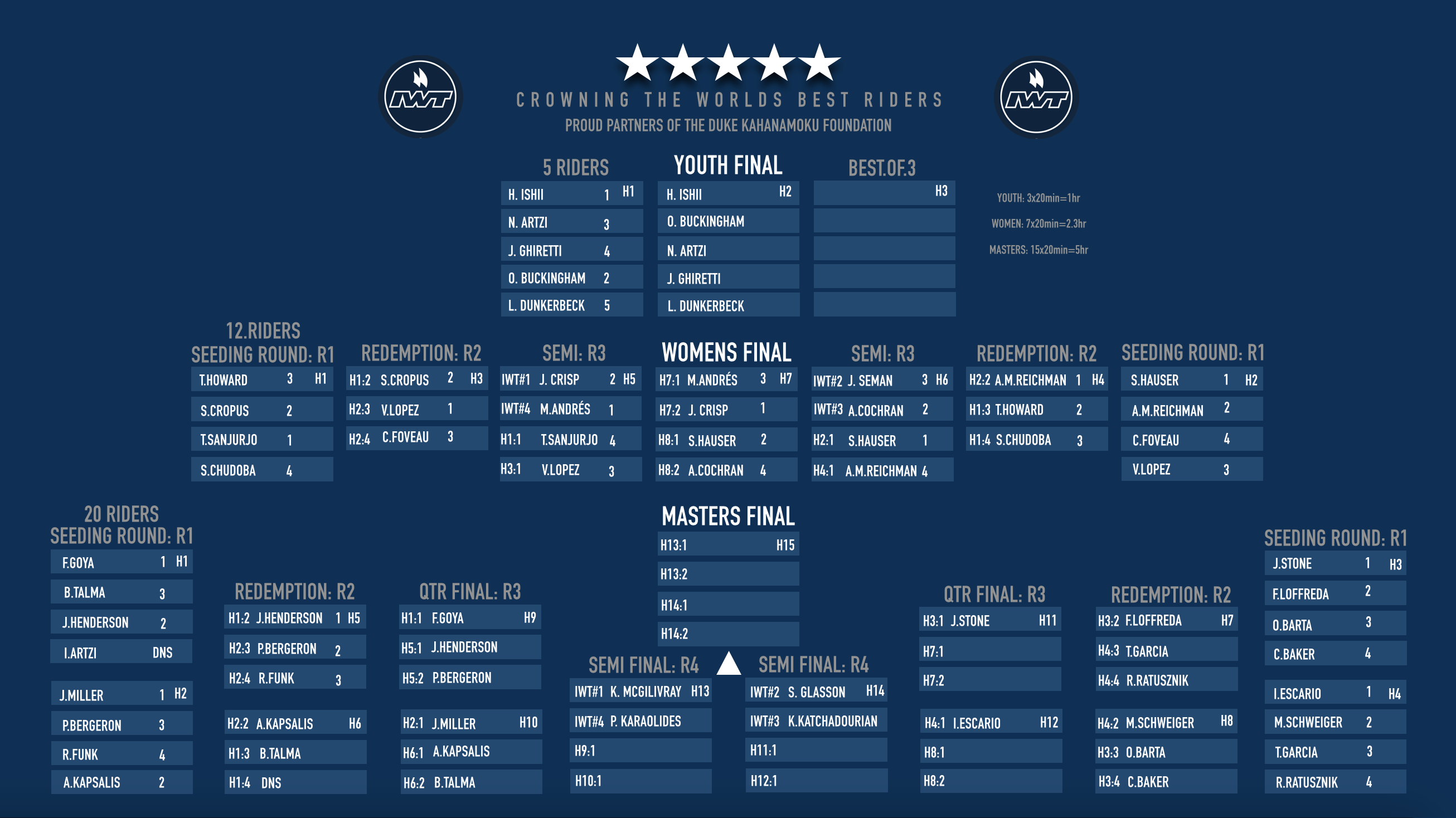 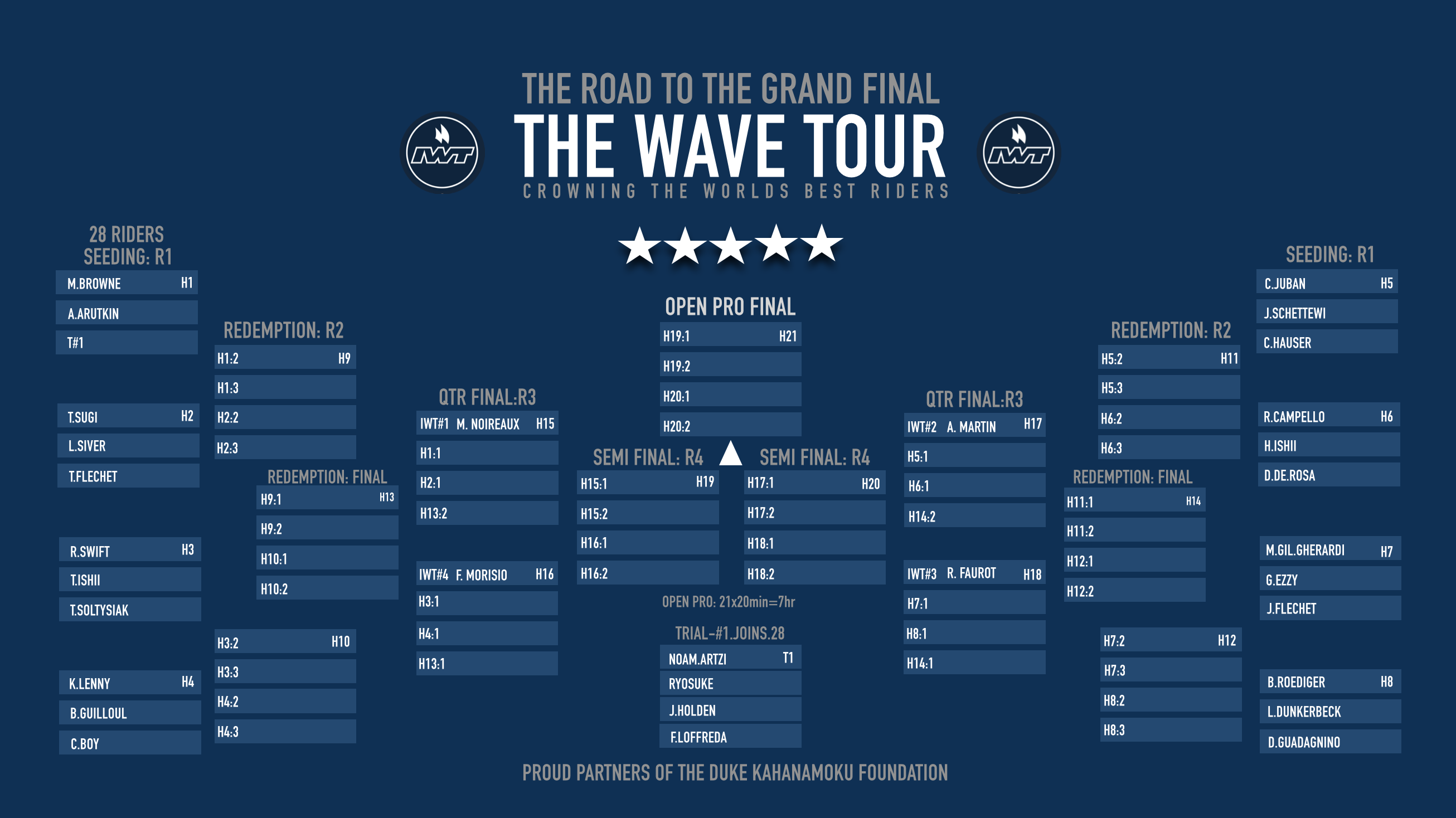