The right stuff for radical action at Hookipa!
The AWT is proud to announce the confirmation of the PWAs involvement in the 2013 JP Aloha Classic. For the first time in 7 years, the PWA World Tour will be back on Maui to put the world best windsurfers against some of the world’s best conditions. Taking off where it left off in 2006, the Aloha Classic will once again be supported by JP Australia, highlighting the unbreakable bond between the JP name and the world famous surf of Ho’okipa Beach Park. 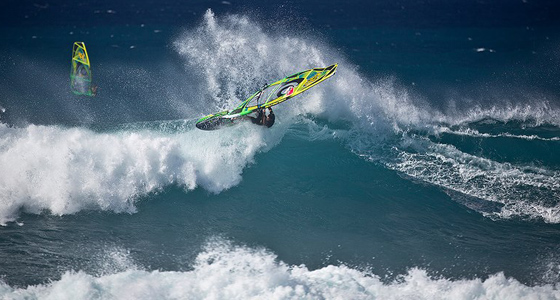 Jason Polakow at the AWT event at Ho’okipa last year

Martin Brandner – Brand Manager, JP Australia
Our Slogan The Right Stuff for Radical Action matches perfectly with the image of Ho’okipa as one of the most radical wave spots on this planet. We did not have a PWA event on Maui since we sponsored the last Aloha Classic in 2006. So we at JP finally decided that it is time again that we step up and become the title sponsor and bring the best wave sailors back to Maui for a PWA competition. We are very proud that we can help to make this finally happening and we look forward to see the best and most radical wave riders perform in the prestigious Aloha Classic. Jason Polakow who was the first non-Hawaiian ever win in Ho’okipa will unfortunately not be able to compete as he has other commitments in an event on Mauritius but he will be attending the opening ceremony of the event and he will keep his fingers crossed for his JP team mates.

Building on the success of the AWT Makani Classic during 2011 and 2012, the JP Aloha Classic will bring together the burgeoning American Windsurfing Tour and the PWA World Tour for the first time. The PWA and AWT have been working tirelessly throughout the last 12 months to make this event a reality and the stage is now set for what promises to be a showdown on a titanic scale. 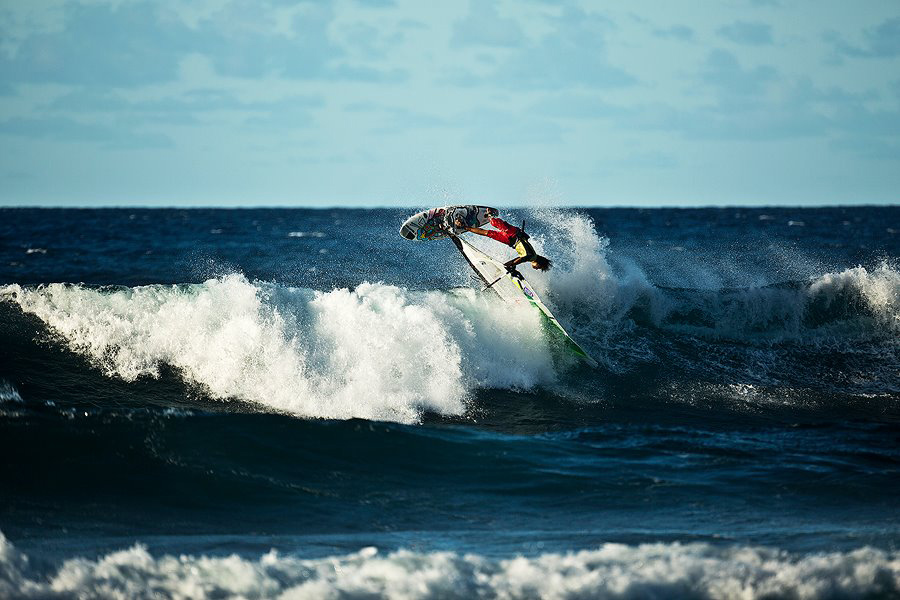 Sam Bittner – AWT Tour Director
Since we began the Makani Classic at Hookipa 2 years ago, our goal has been to build a bigger and better event which will bring more top level athletes to the event. The addition of the PWA to the line-up will add another level to an already great competition and we are happy to see the contest continue to develop. 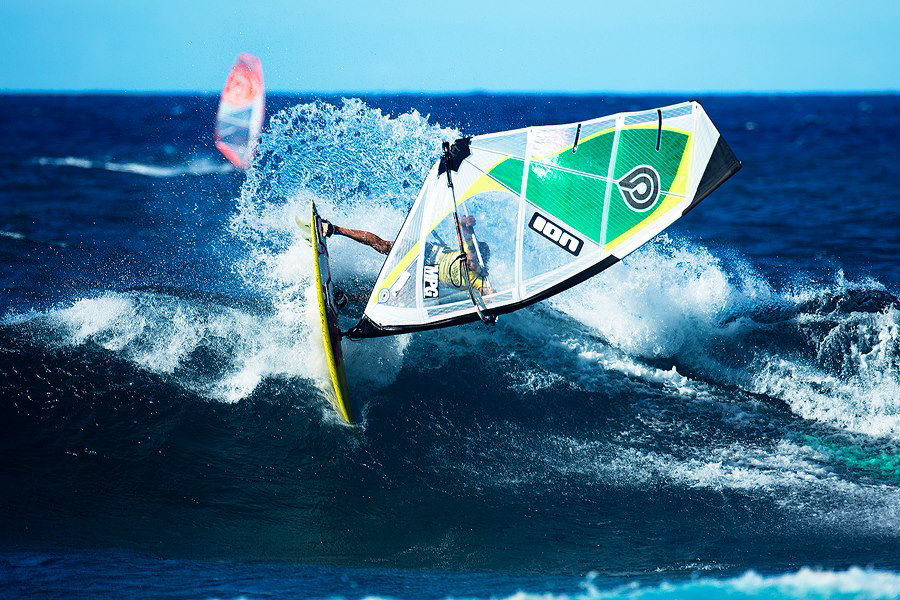 Richard Page – PWA Tour Manager
Its great news for the tour and for the sport that we will finally be going back to Ho’okipa after 7 years and its fitting that we will be doing it with JP who have once again stepped up to cement their relationship with wave sailing at the highest level. We are grateful to Sam Bittner at the AWT for her support and efforts in building the foundations of the event through the Makani Classic and we are confident that this will be the start of strong future for PWA events on Maui.

The windsurfing world will finally get the match up they have been looking for as the Hookipa specialists and AWT regulars take on the best of the rest of the world. Legends in the sport such as Levi Siver and Josh Stone will throw down with tour regulars like Victor Fernandez, Ricardo Campello and, of course, current PWA Wave World Champion, the goliath that is Philip Koster, to finally decide who is the master on Maui.

The action will take place between the 24th October and 6th November. More information will be released over the next few days.