9 years ago
Russ Faurot
News, Rider of the Week 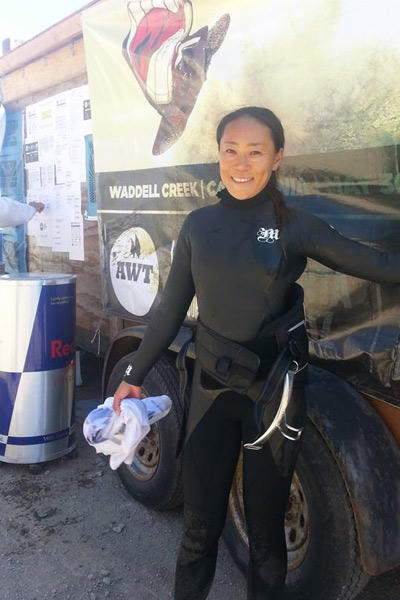 Miho Tanaka hails from Japan and made her debut on the AWT (American Windsurfing Tour) two years ago. After two outstanding 3rd-place performances in the first two stops of the 2013 season, we caught up with Miho to see what life is like on her side of the world.

Weendy: How did you get into competing and join the AWT?

Miho: First time I heard about the AWT was in WindSport magazine. I had been competing in Japan, but they only have two contests a year. It was a little boring for me, so I decided to compete on the AWT also! 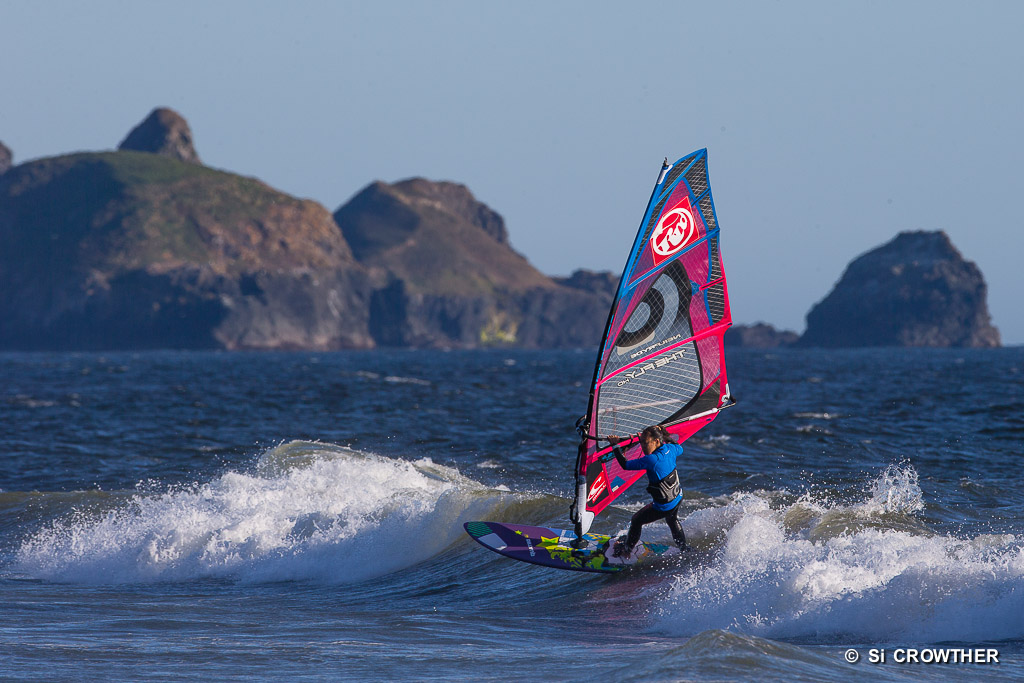 Weendy: How long did it take you to try your first forward loop? Do you enjoy waveriding or jumping or both?

Miho: I remember my first forward loop. It was in 2002. I thought about it for four years before going for it. I love wave riding and I enjoy jumping also.

To read the rest of the interview, please visit the Weendy Blog.