Rider of the Week

10 years ago
Russ Faurot
Rider of the Week 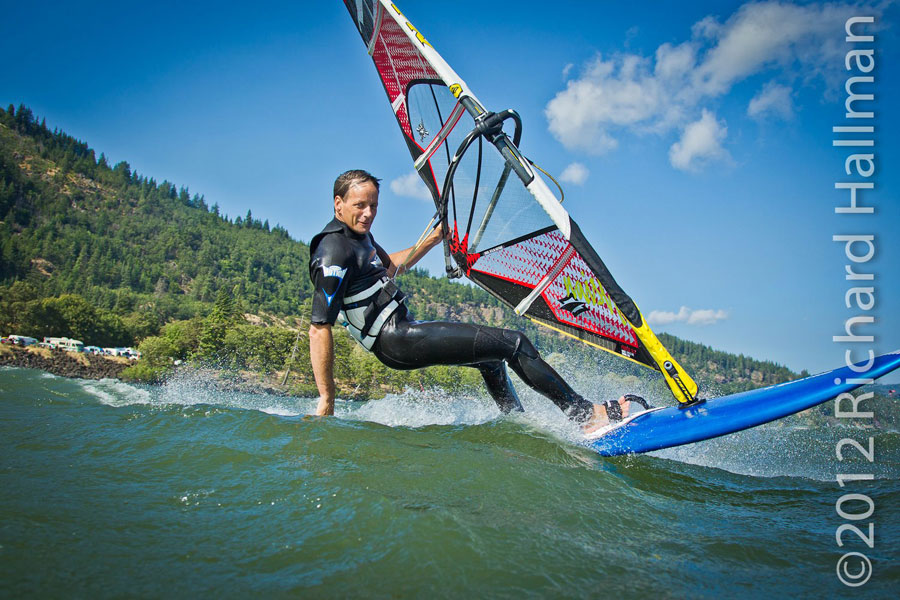 Where are you from?
Originally from Mt Vernon, WA. Spent summers in the Gorge since 87’ and about a dozen winters in Maui. Hood River has been home for the last 10 years.

Tell us about your career.
I started windsurfing 32 years ago on Orcas Island, WA. It’s been one heck of a ride since and has shaped my life considerably from the cars I drive to the friends I have and the places I’ve lived. It’s been about staying close to windsurfing, keeping it fun and creating a life that allows me to sail often. Sometimes that meant living out of my van for many summers, having extra roommates on Maui, working two jobs etc. I always had to support myself 100%, nope, no trust fund or parental backing here folks, just a kid trying to follow his dreams.

What are some your favorite place to sail?
Kuau, Hookipa, The Gorge, San Carlos, Backyards.

If you could go anywhere in the world to windsurf, where would it be?
I just saw a video of Cabo Verde. That’s where I want to go….Baja and Maui are high on the list as well. 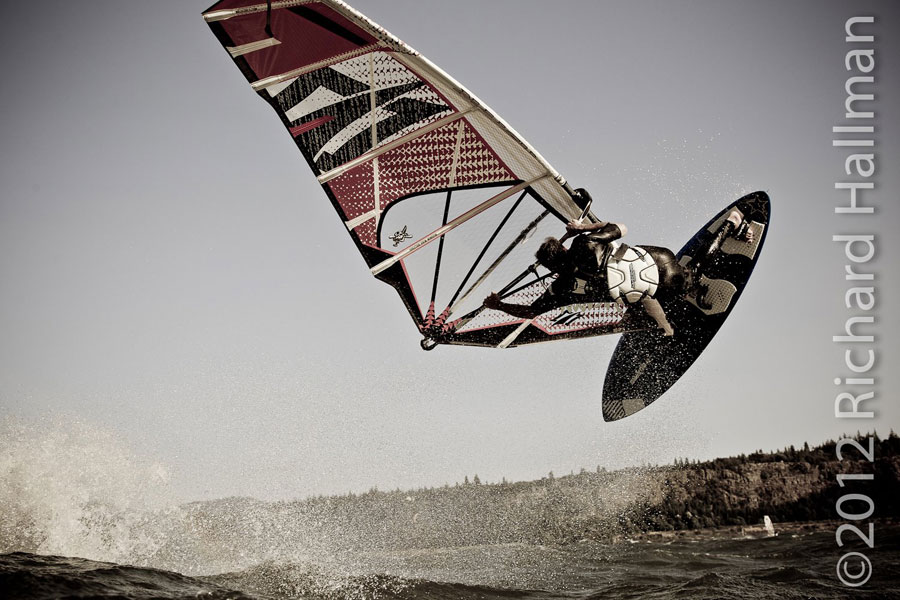 Who are your sponsors?
I have the best gear on the planet thanks to, Naish, Quatro, Chinook and Nolimitz. I’m due for a new Promotion suit though and some updated Dakine gear…(hint). Huge thanks to all these guys because without them I’d have to work three jobs.

What are your inspirations?
I get inspiration of some kind from just about everyone I know but Robby Naish was my earliest inspiration and still is to this day. Victor the Inflictor cause he charges the fun side of life like no one I’ve seen. I am mostly inspired by those that have created a life to revolve around a passion. 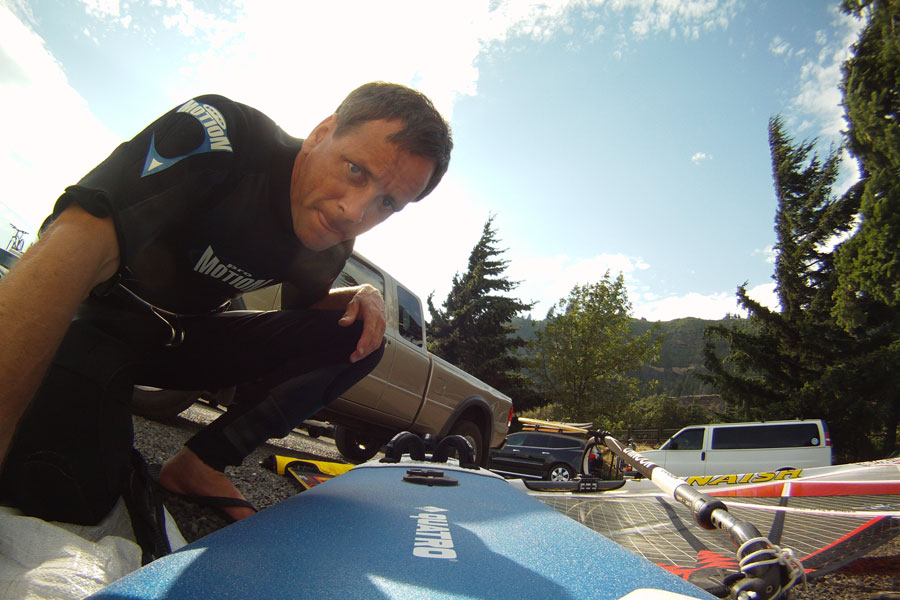 What is your favorite part about competing on the AWT?
The people involved. The new, the old and the nuts that make competing a blast. And of course showing the young guns a thing or two..;-) There are a few guys that I’ve been competing with for almost 20 years and it’s been like a reunion of sorts when I go to an AWT event. It’s awesome, the sport and the people in it are what keeps me coming back for more.

What are your goals for 2012?
To make it the best year ever.

Words of wisdom?
Be with people you love, live where you love, follow your passions, say yes, be thankful, when life feels comfortable go faster, jump higher and ride bigger waves. 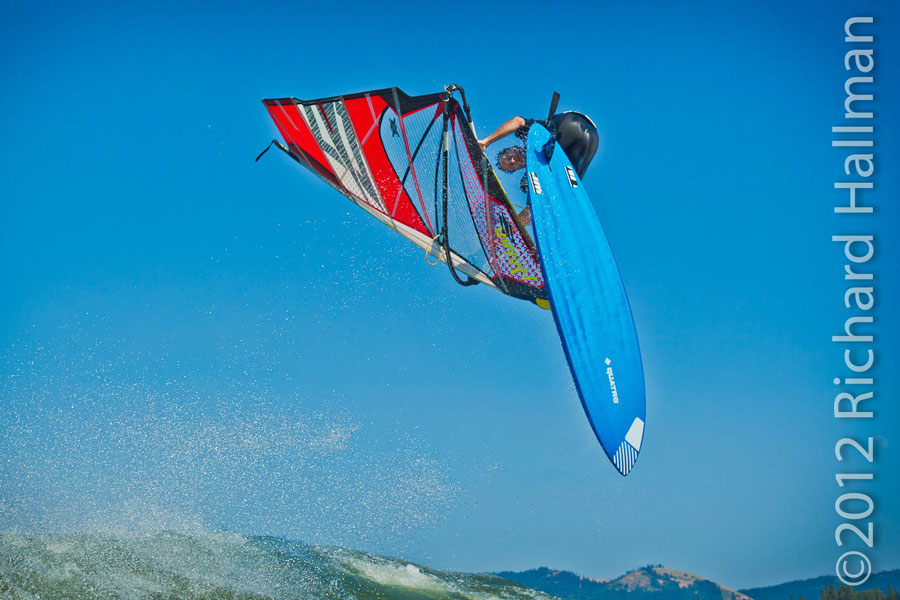