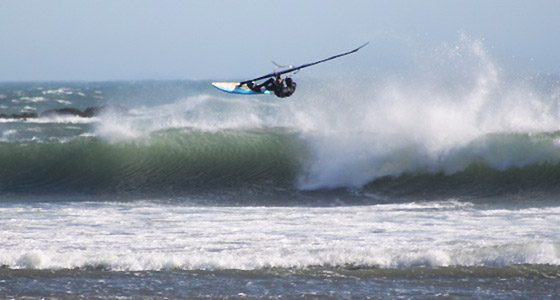 The Pistol River Wave Bash, presented by Starboard and Severne, is just days away. Pistol has been delivering the goods lately. There has been lots of action with Pros stopping in early to tune into the conditions. The locals have been there scoring epic conditions all season, but Levi Siver and Russ Faurot payed a visit, just in time for a good sized swell with some serious wind. The first day of the swell saw Russ Faurot catch some epic Cape Sebastian sailing. Russ was only able to sail for one day, but made the most of it scoring 3 sessions maxed out on 4.2 and 3.7 sails. 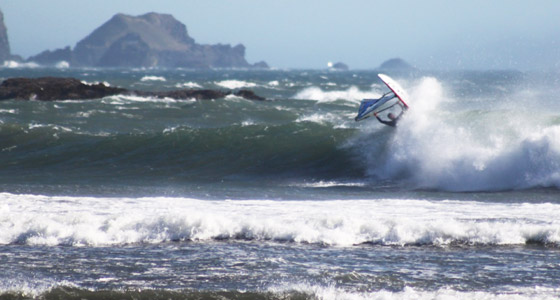 Not to be out done, Levi Siver showed up for the back half of the swell, and tore the place to pieces. He was there filming for an upcoming feature, and put on quite a show. Levi sailed both Cape Sebastian, and the Rock. As you can see by these images, Pistol River delivered the goods! Here’s hoping for more of the same for the Wave Bash! 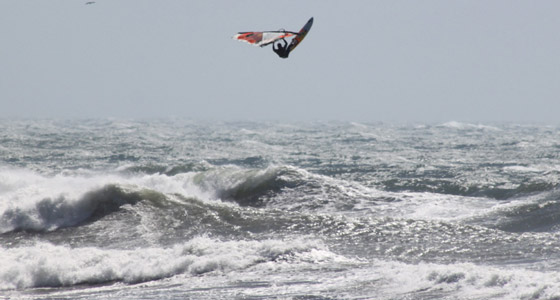 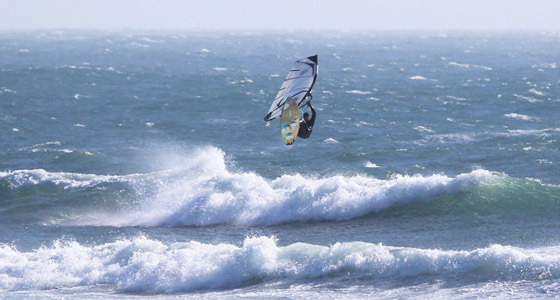 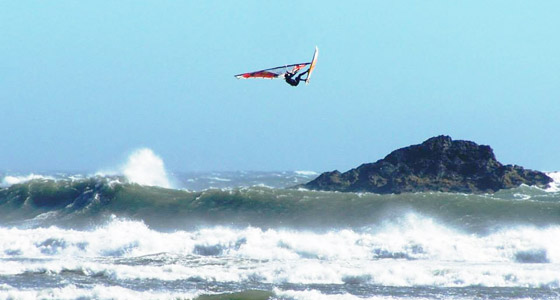 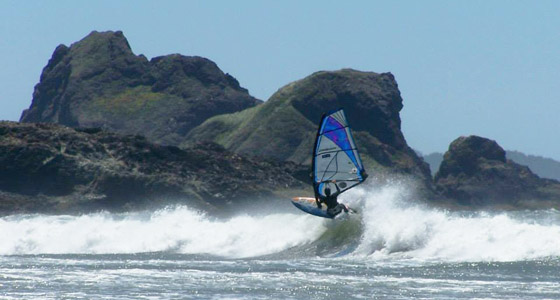