The competitors have descended on the town of Gold Beach, Oregon for the 2013 AWT Pistol River Wave Bash presented by Starboard. The opening night party and registration was hosted by the Inn of the Beachcomber and everyone had a blast with BBQ, beer and music… always a winning combination. Day 1 was a relaxing day as the wind didn’t materialize enough to run any heats, but we’re ready for when it does show up. The main action on the beach was with a SUP clinic from Bernd Roediger and Fiona Wylde. They gave the crowd plenty of great tips on paddling and catching waves. I’m sure some will use them to their advantage at the upcoming SUP Gold Beach Challenge presented by the Inn of the Beachcomber that will be running on Day 2. Stay tuned tomorrow for a report on the action and photos from this exciting SUP event. 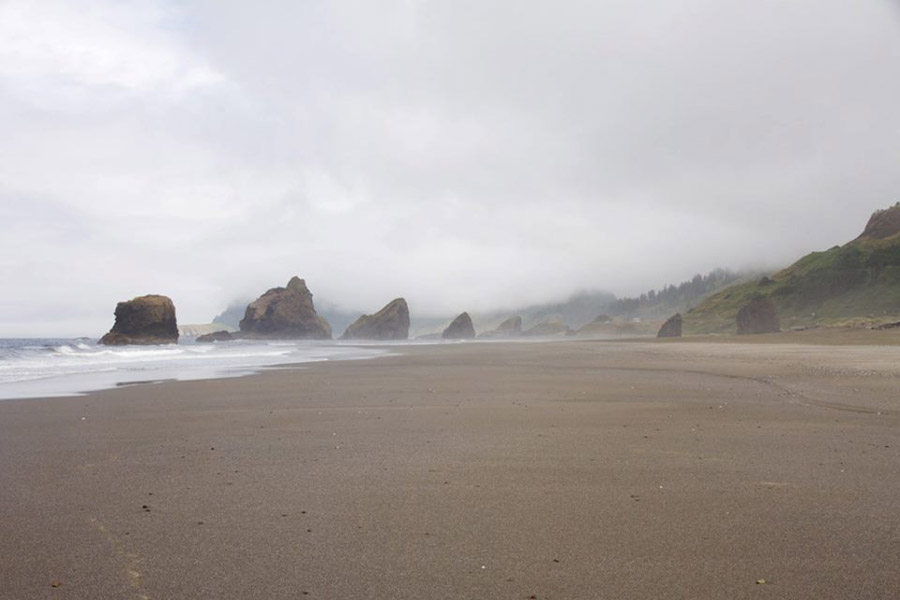 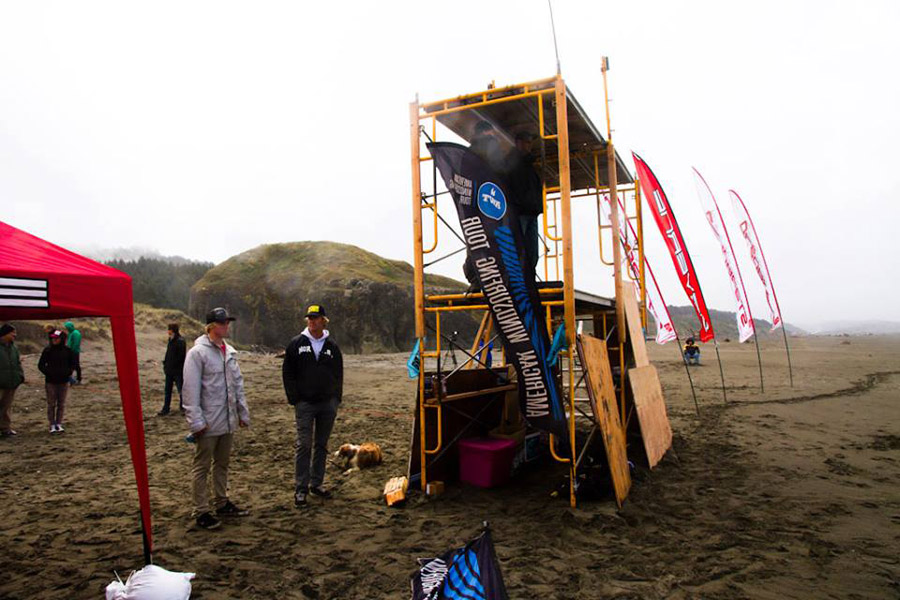 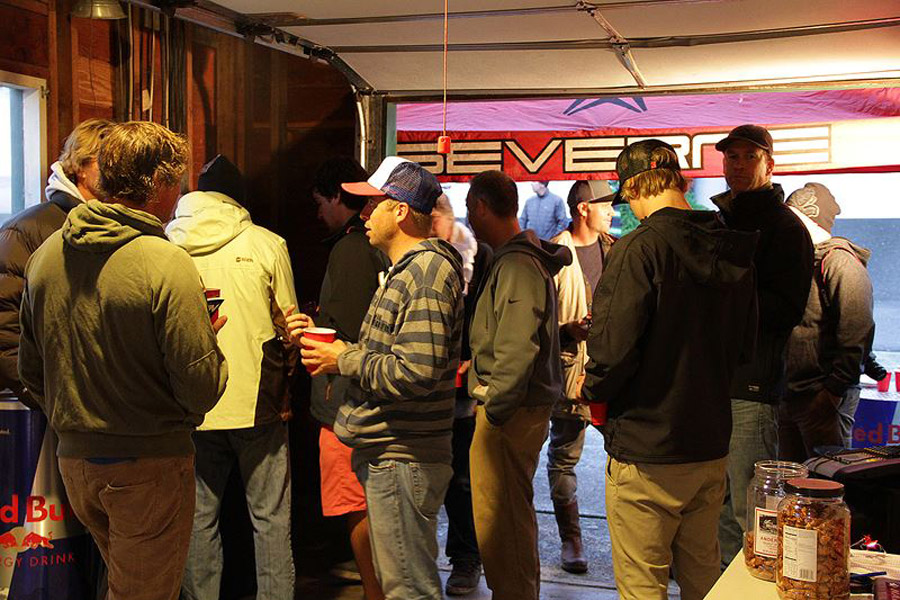 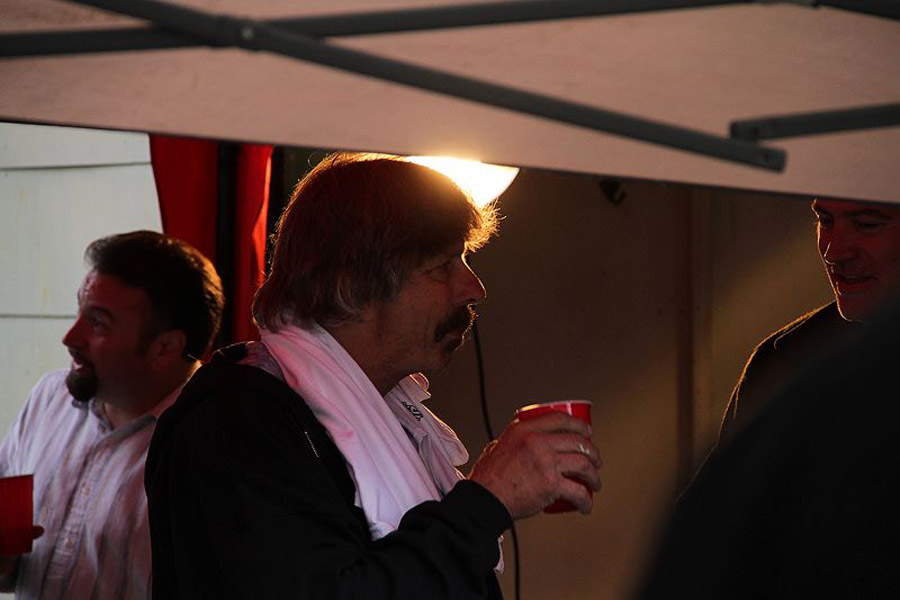