Antoine Martin On The Verge of Being Crowed IWT Champion After Winning An All-Time Ho’okipa Classic, While Men’s PWA World Title Race Sees The Pendulum Swing Back & Forth

Day two of the 2019 Mercedes-Benz Aloha Classic proved to be a classic with 8-12 foot Hawaiian waves (20 foot plus faces) showcasing why Ho’okipa Beach Park holds the iconic status that it does within the wave sailing world. The infamous Ho’okipa rocks claimed more than its fair share of victims – as anticipated – but the world’s best wave sailors produced a truly amazing performance to wow the crowds, while creating an incredible advertisement for the sport. With the Aloha Classic, PWA and IWT titles at stake no-one left anything on the line in their pursuit for glory…

There’s a saying in life that says ‘No risk, no reward’ and you have to take your hat off to – Antoine Martin – as he risked absolutely everything in the final. The 26-year-old hunted out mast and a half to double mast high waves, and where some would’ve backed down against the waves of consequence, he instead took aim at the lip. That no-fear approach saw Martin deservedly rewarded with the second 10-point wave of the contest, which set him up to win the Single Elimination ahead of Camille Juban, Bernd Roediger and Kai Lenny. In the end, Martin finished the final with a destroyed rig after attempting to hit a double mast high bomb and then experiencing arguably the heaviest washing of the event, but the reward of winning the Single Elimination of the Aloha Classic will more than make up for that – especially as he said that it was nothing compared to a beating at Pe’ahi.

In the past, Martin has been a bit hit and miss – equally capable of producing incredible moments or flopping completely. However, over the last year the 26-year-old seems to have come of age and refined his risk taking, and after winning the Single Elimination he is now on the verge of a career defining moment as he is in an incredibly strong position to win the overall IWT title – with his only threat Morgan Noireaux currently 9th here – while if things were to remain as they are then Martin would record by far his best result on the world tour – 4th overall – having never finished in the top 10. 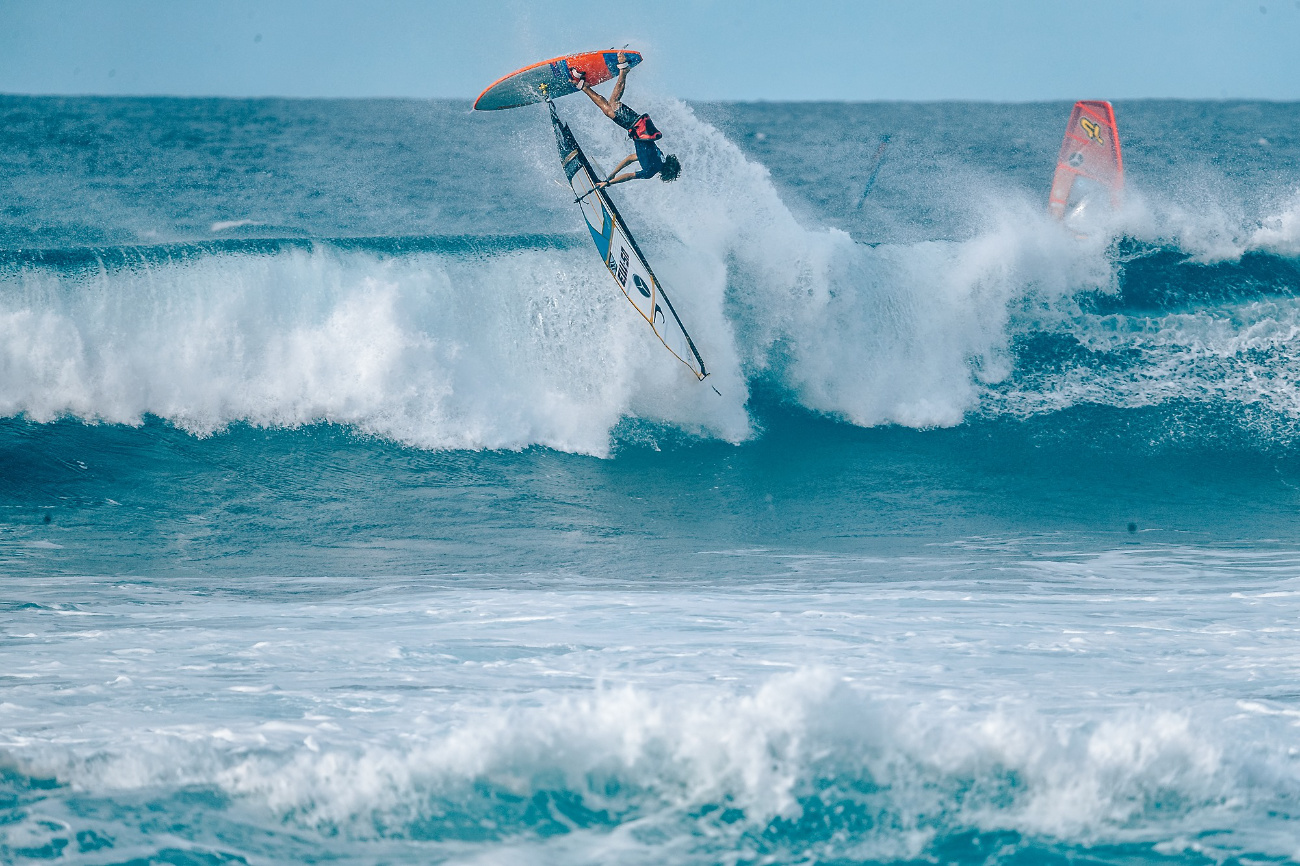 Juban finishes second in the Single Elimination after opening the final with an excellent 8.62 point wave, but the 29-year-old then couldn’t find another proper score during the remaining 16 minutes, but as always when the conditions get big, Juban was once again one of the standouts.

Bernd Roediger, who has won the Aloha Classic 2 times in the past – produced arguably the best wave of the contest thus far, which earned the first perfect 10 of the competition during the semifinal. The 23-year-old began his 10-point wave with a huge aerial straight into a powerful turn before ending with a super inverted goiter! Roediger completes the podium after the Single Elimination.

Throughout the day – Kai Lenny – had showed off his trademark combination of speed, power and flow to successfully negotiate his way into the final, but the final didn’t really pan out the way he would’ve wanted as he elected to kick out early on several waves as he took the patient approach. Unfortunately, this time around the waiting game didn’t pay off and the global waterman had to settle for 4th in the single.

The race to become the 2019 PWA Wave World Champion took several twists and turns today. First of all with reigning world champion – Victor Fernandez – and at the time current world tour leader – Philip Köster – being knocked out in the quarterfinals it looked as though the draw was opening up nicely for either Marcilio Browne or Ricardo Campello  to seize the initiative – after Campello had been reinstated after an interference issue with Jake Schettewi in Heat 17, which upon review showed that it was actually Campello’s wave, which led to Schettewi having his highest wave score removed meaning the local boy was demoted from 2nd to 4th, while Campello advanced in his place, which led to a furious discussion on the beach which threatened to boil over.

The semifinal then didn’t go Campello’s way and he was soon eliminated in joint 7th in the Single Elimination, which left Browne with fate in his own hands… if he progressed into the final 4 then the Brazilian would have moved into pole position in the race to become the 2019 PWA Wave World Champion. However, like Campello, Browne couldn’t force his way into the final – finishing 3rd in Heat 22 – and joint 5th in the Single Elimination, which leaves him shy of Köster by just 258 points at the close of play.

Köster finished 3rd in Heat 19 – which equates to joint 9th in the Single Elimination – but if the German had finished 4th in that heat, then it would now be Browne leading the world ranking – such are the fine margins at the top. The 25-year-old has had his starboard tack sailing questioned in the past, but it’s safe to say that Köster answered more than his fair share of those queries today as he showed off an array of turns and aerials to silence some of his critics. Köster is now on course to earn a 5th world title and with the forecast looking as though it may be tough to complete the Double Elimination – Köster may have done exactly what is required of him here.

The swell is expected to remain massive tomorrow, potentially increasing slightly again in size – from 6ft at 15 seconds to 6.5ft at 15 seconds – while different forecast models have different predictions for the wind, so we will have to wait and see if the trade winds kick in again. However, with the easterly airflow expected to continue, we remain hopeful of more epic action on Tuesday. The skippers’ meeting has been called for 10am (GMT-10) tomorrow morning.

To stay up to date with all the latest developments from Maui — including the live stream, click HERE and scroll to the bottom of the page. 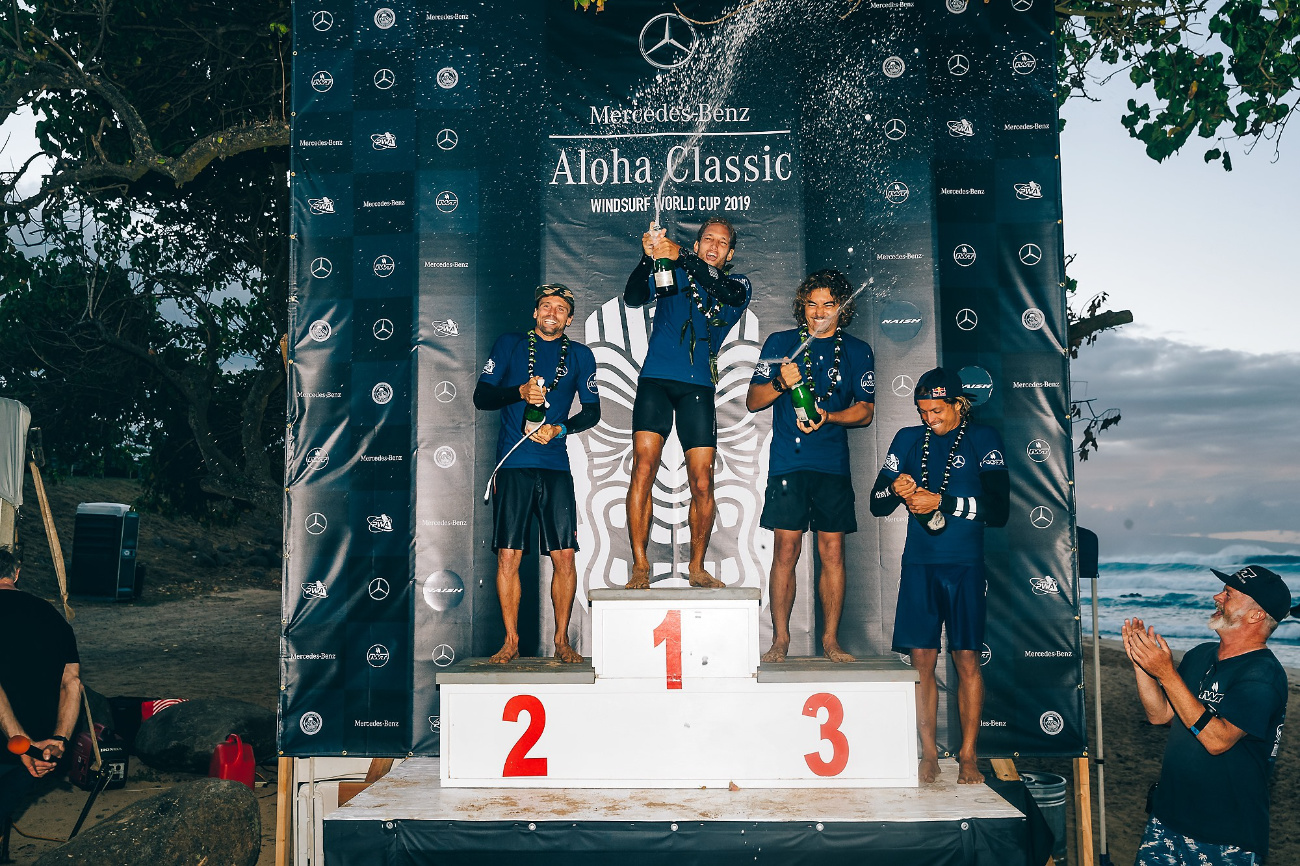 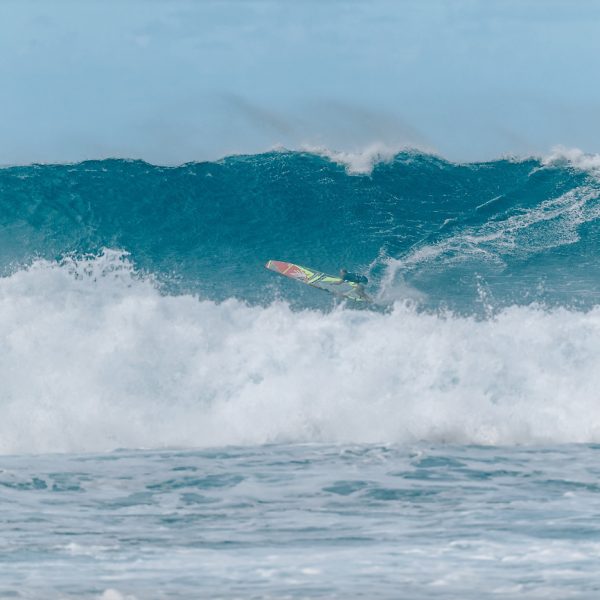 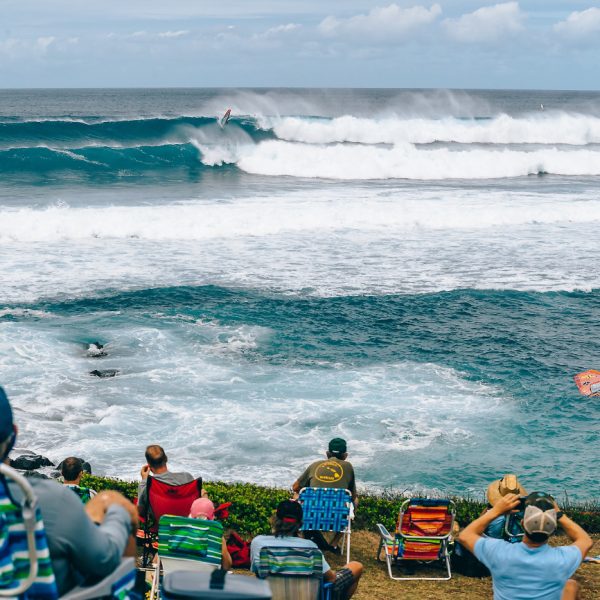 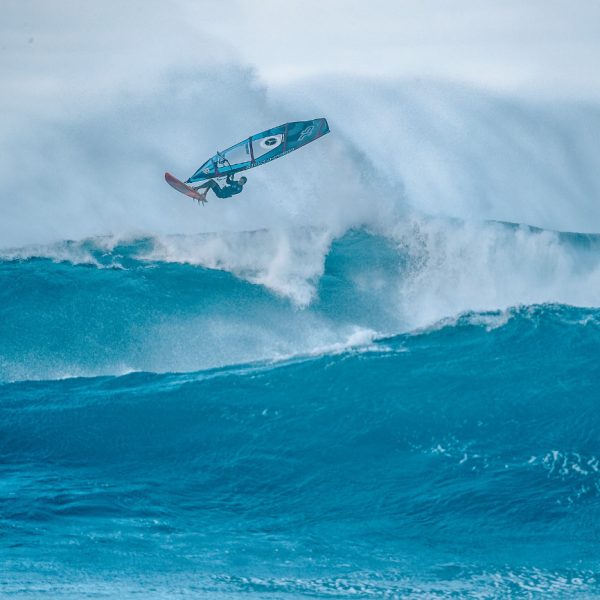 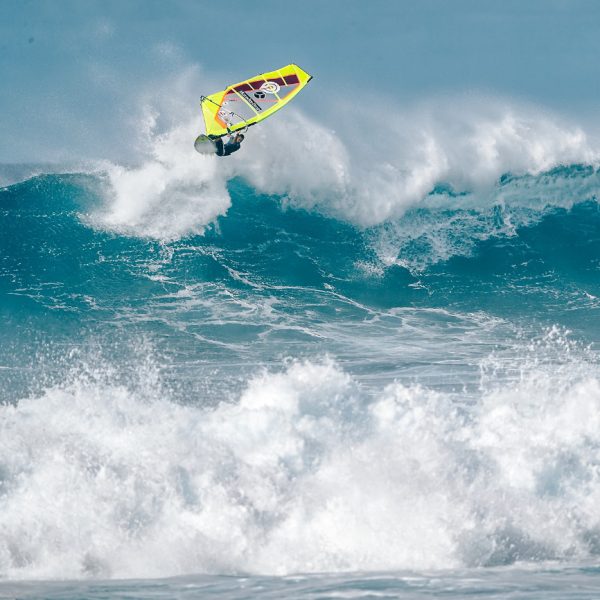 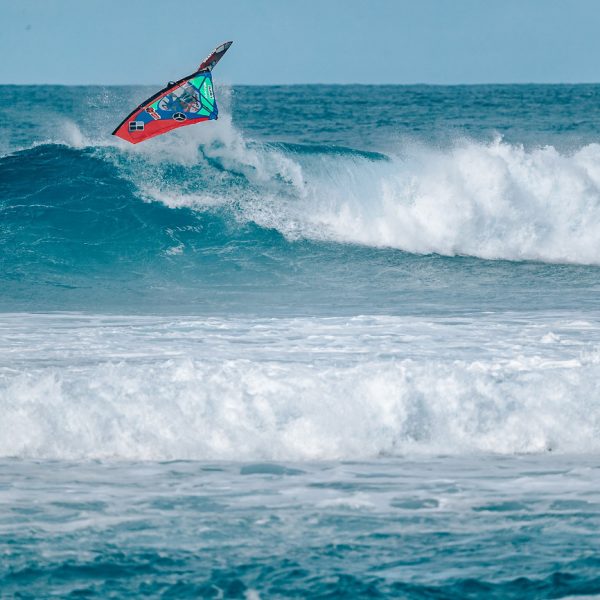 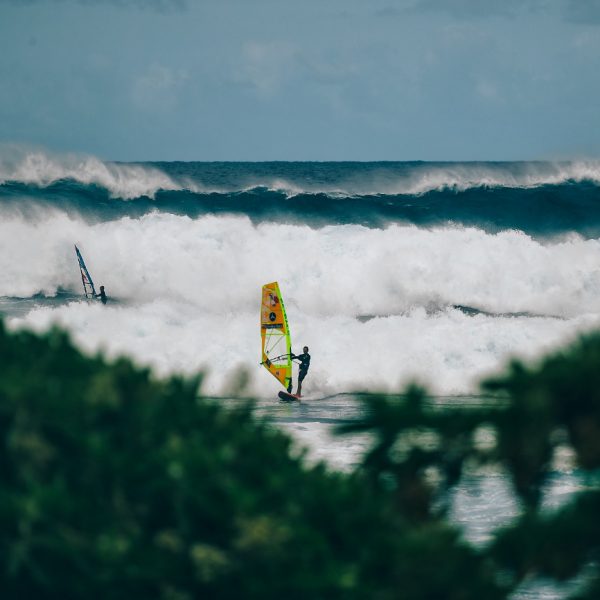