What an epic final day to close off a successful event here in Pistol River, Oregon. The judges waited until 1pm to allow the tide to turn, hoping for the best waves of the day and the wind to fill in. The nuclear winds forecast for the day held off until the first heat started with the Women’s semi final and from there, on it was a spectacular show of finals. 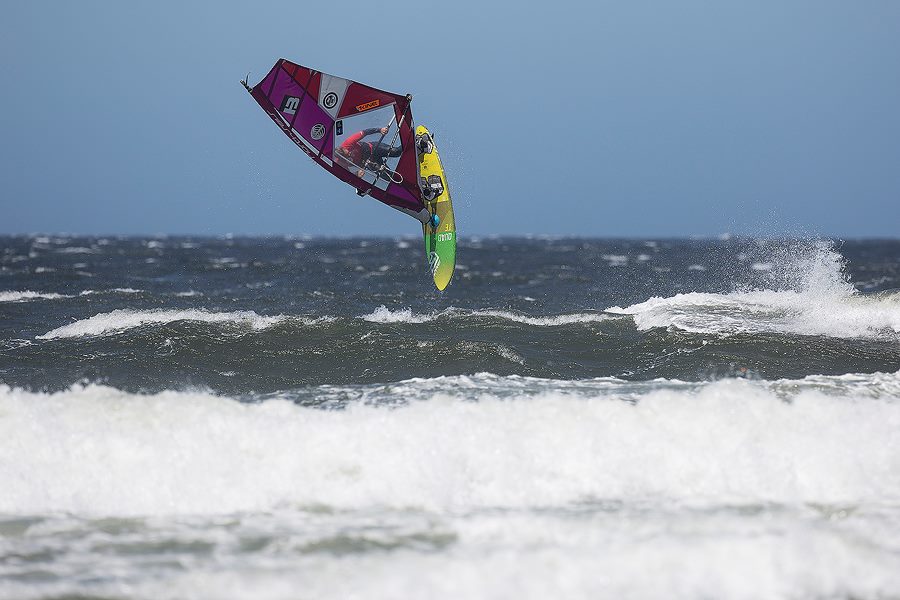 The Women’s final, in smoking winds saw all the women fighting for survival, whilst trying to hold down their sails as best as possible. That did not deter the multiple time Pistol River Wave Bash champion, Ingrid Larouche from going for a forward, landing her the crown again here in Gold Beach, Oregon. Sarah Hauser came in second and Tatiana Howard secured third. 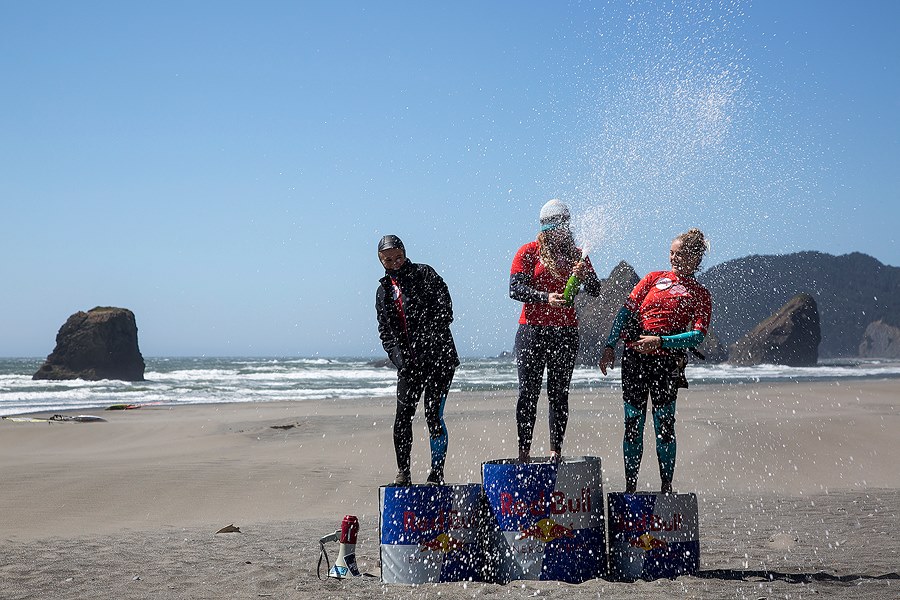 The Men’s final was a very tight heat and an impressive jump fest. Russ Faurot was the first to land a big clean back loop, while well known Moroccan jumping King, Boujmaa Guilloul, didn’t fail to impress with some sick tweaked push loops and stalled forwards. 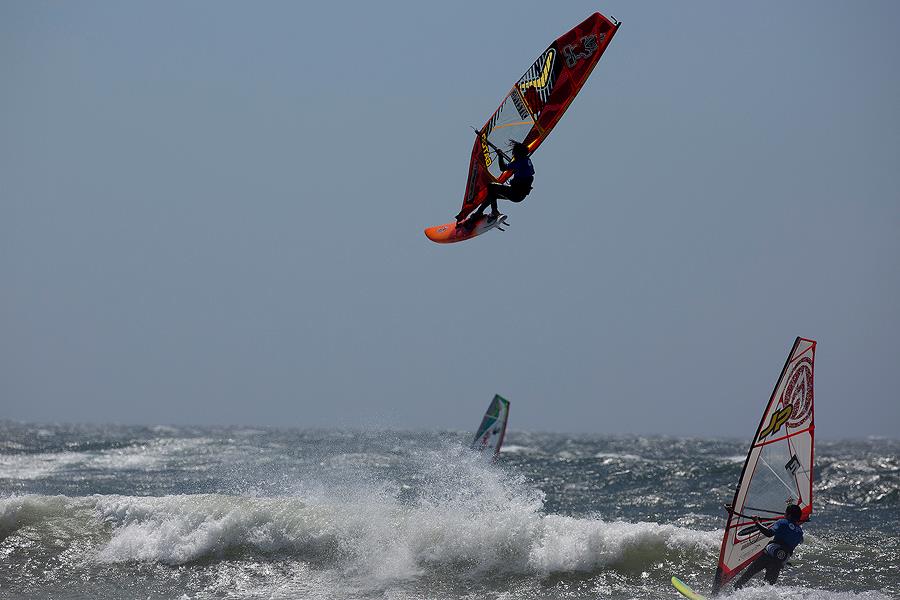 Kevin Pritchard went “balls to the wall” going for the double forward in nuking winds, and landing many of his trademark one footed back loops. 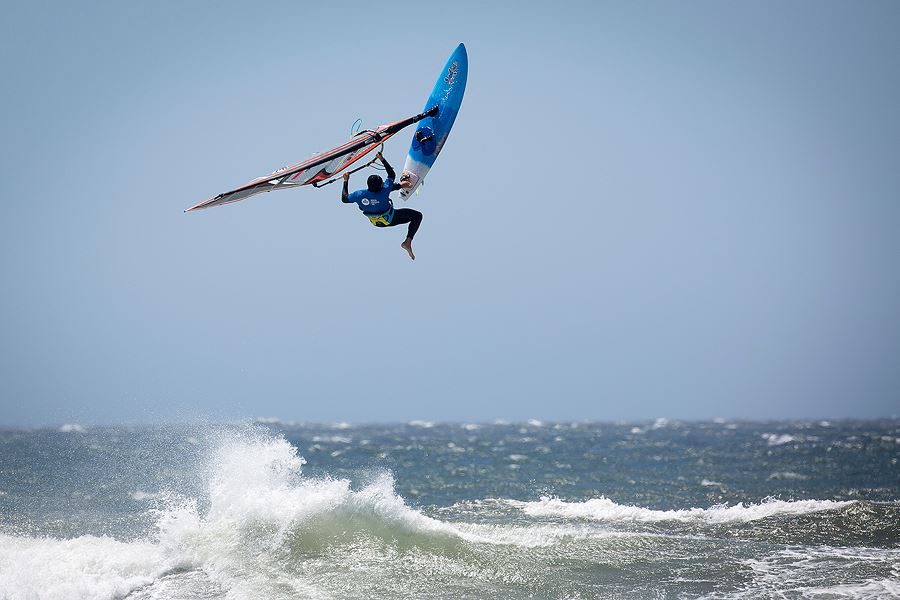 However, none of this was good enough to take down the naturally talented and stylish Morgan Noireaux, who threw in some crazy high tweaked maneuvers to steal the win. 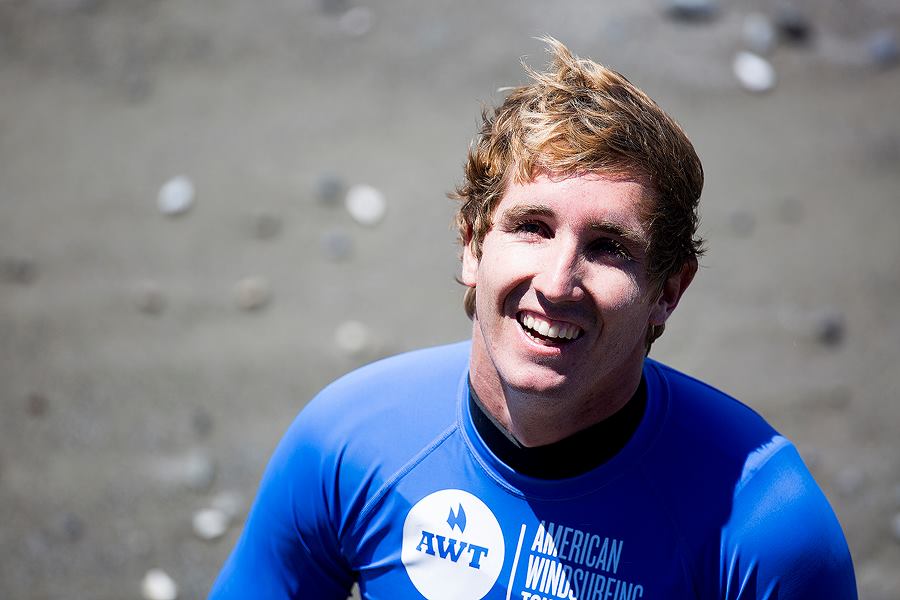 The event was wrapped up with an awards ceremony at the Clam Chowder House in the city of Gold Beach on Saturday for the Ams, Youths, and Masters. The Final of the Pro, Women and Grand Masters were awarded on the beach at the end of the afternoon today. 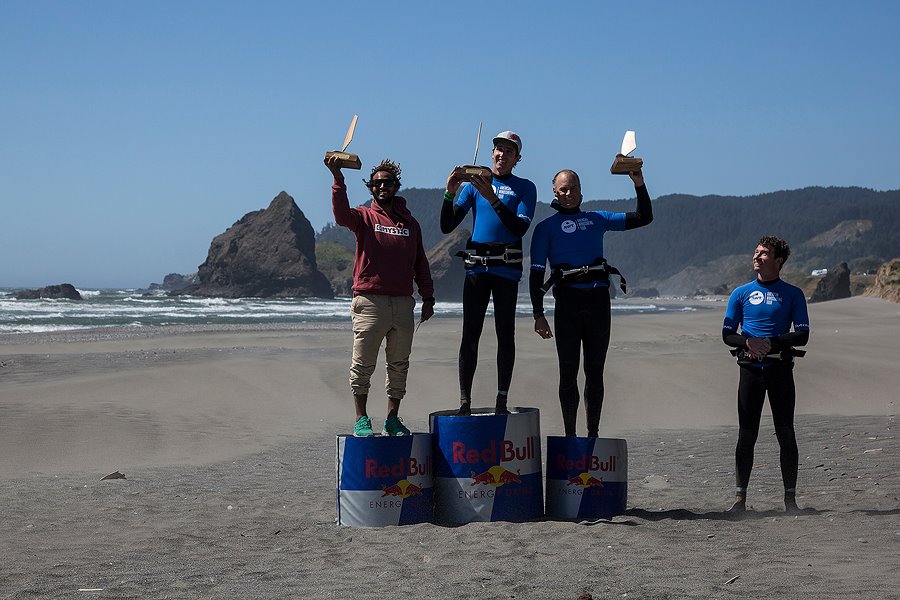 This leaves us with nothing more to do, but to sincerely thank all the competitors for coming out to play. Thanks to all the Sponsors and supporters of this years Pistol River Wave Bash, and an especially big thank you to AWT Tour Director Sam Bittner for putting everything into making the event happen year after year. 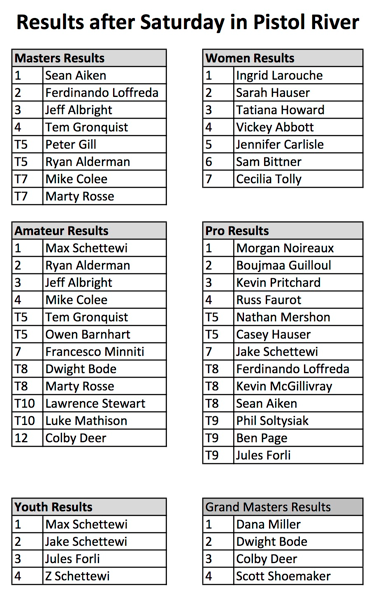