Day 5 started with a dense fog making an early start to competition impossible. While a heavy fog may seem a bit ominous, it turns out that it often burns off by mid morning, and the winds come rolling in around lunch time. That is precisely what happened. 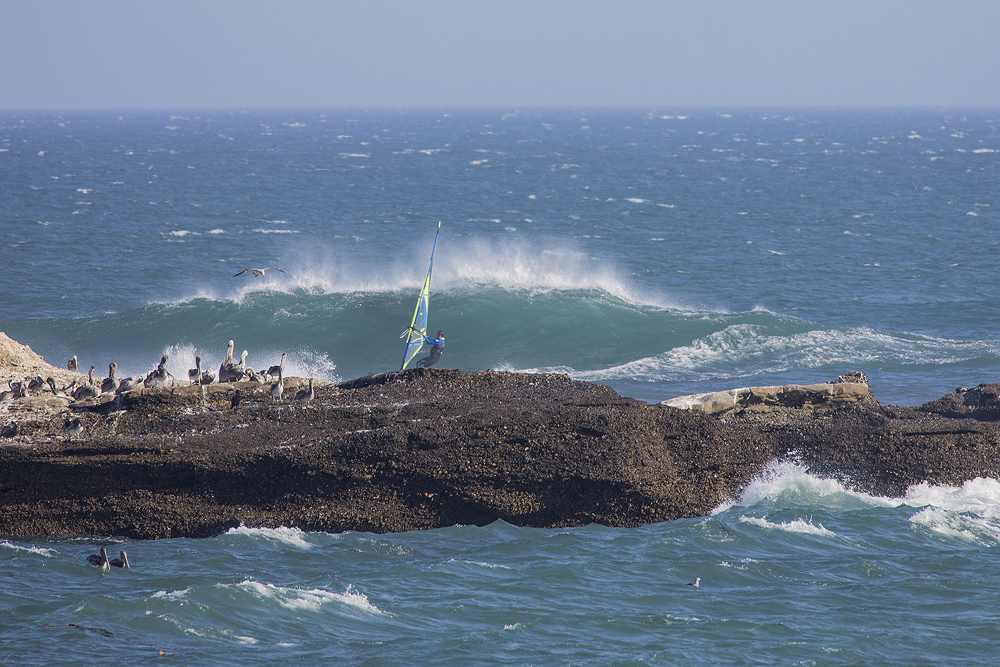 After a relaxing morning waiting for the fog to clear and the wind to arrive, the first heats were called on at 1:30. Amateur rounds were the call for the day as the waves have remained less than optimal. With the sets being fairly sparse, long heats of 27 minutes and a 3 minute transition gave everyone a good chance at picking off one of the bigger waves on the outside at the Bombora.

The first round saw some great action. Standouts were Olivier Meline, from Paris France, cutting aggressive turns from the outer peak linking all the way in to the beach break. Haru Matsui and Atsuki Ikoma, two youths from Japan also won their first round heats. Haru and Atsuki showed that they had the difficult peak at the Bombora worked out a little better than the others. The peak shifts and lurches making the timing of the first turn very critical and challenging. The extra time the Japanese youth have been putting in has clearly paid off. 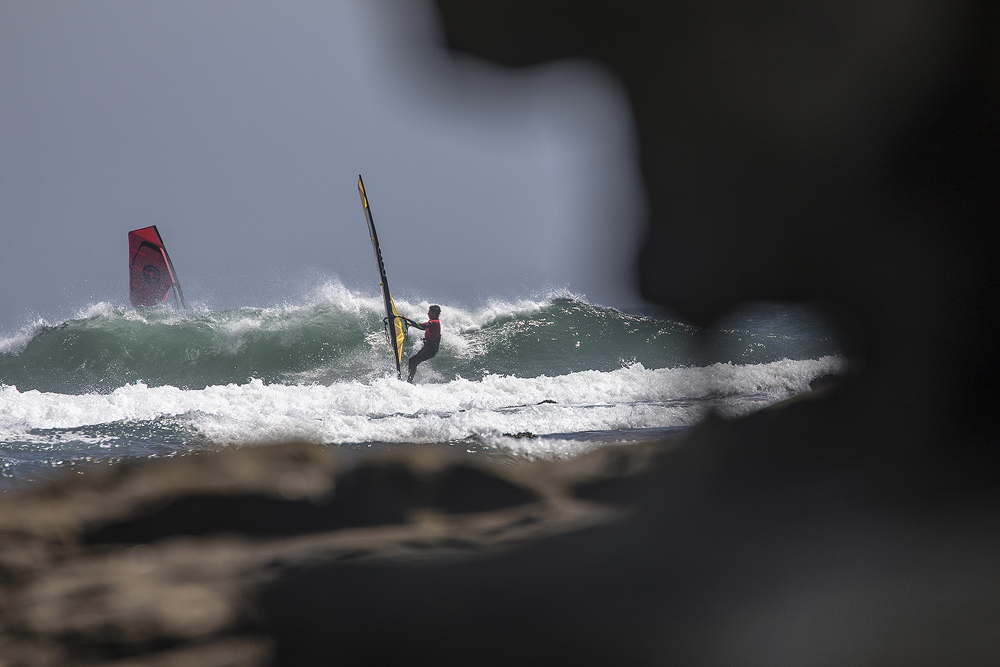 The repechage round saw Roberto Torkildsen and young Hayata Ishii take wins to advance to the semifinals. The first semifinal started off with a bang. All 4 riders grabbed set waves, first hitting the peak at the Bombora, then connecting all the way through to the inside beach break. One of our most experienced riders, Grand Master Andrew Cunningham, picked the best of the set and showed why he is one to be reckoned with. His first turn was timed perfectly under the cresting lip of the Bombora, and continued to place powerful turns right down the point finishing with a speed run to the last section for a searing turn on the inside. The judges were impressed unanimously awarding him the highest wave score of the heat. The rest of the heat was a battle to find that perfect set wave, and one of our other youths, Alex McKirgan came through in second place.

Semifinal 2 had some serious talent and was a tight battle all the way to the finish. Atsuki, Olivier, Tom-Ben, and Hayata traded waves for the entirety of the heat, and it was apparent that the top 2 would be difficult to separate. Each of them was lining up behind the peak looking for that first critical hit to find the highest scores. Tom-Ben Eliyahu from Canada seemed to work out the timing with the sets the best, finding himself in the right place at the right time more often than not. Hayata was not far behind managing the challenging conditions with skill beyond his years. The final is set to be an epic battle between Andrew, Alex, Tom-Ben, and Hayata.

Due to the long heats, the semifinals turned out to be the last heats of the day, setting up an exciting day of finals for the end of the contest window. Here’s hoping for more wind and waves on the final day of competition. 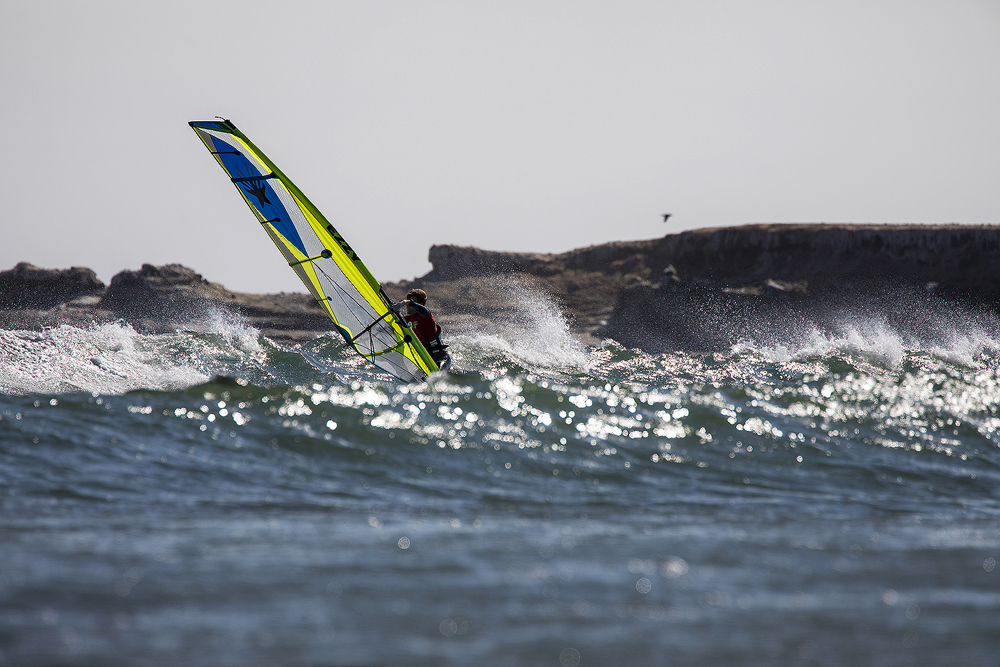 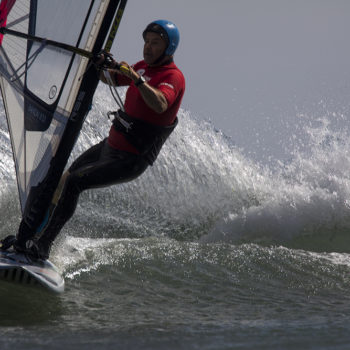 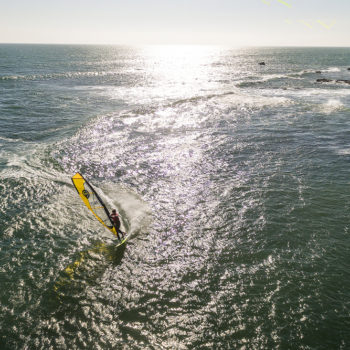 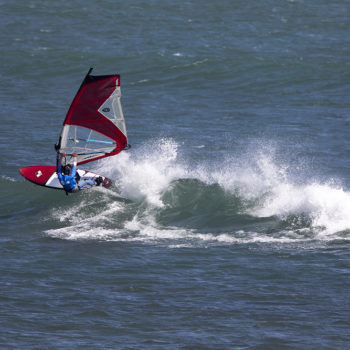 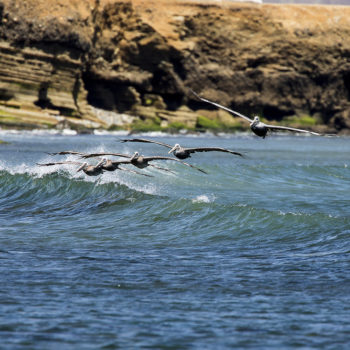 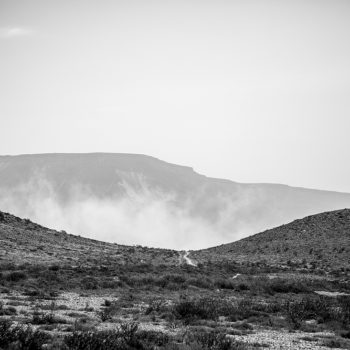 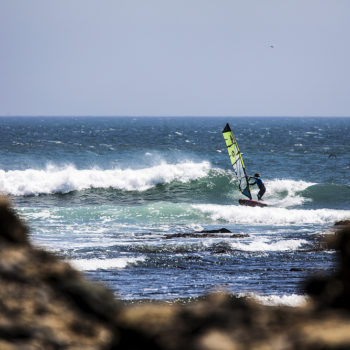