On Friday evening as the sun set over the pacific, riders and spectators gathered by the pool at the El Faro Adventure Resorts for the awards ceremony. 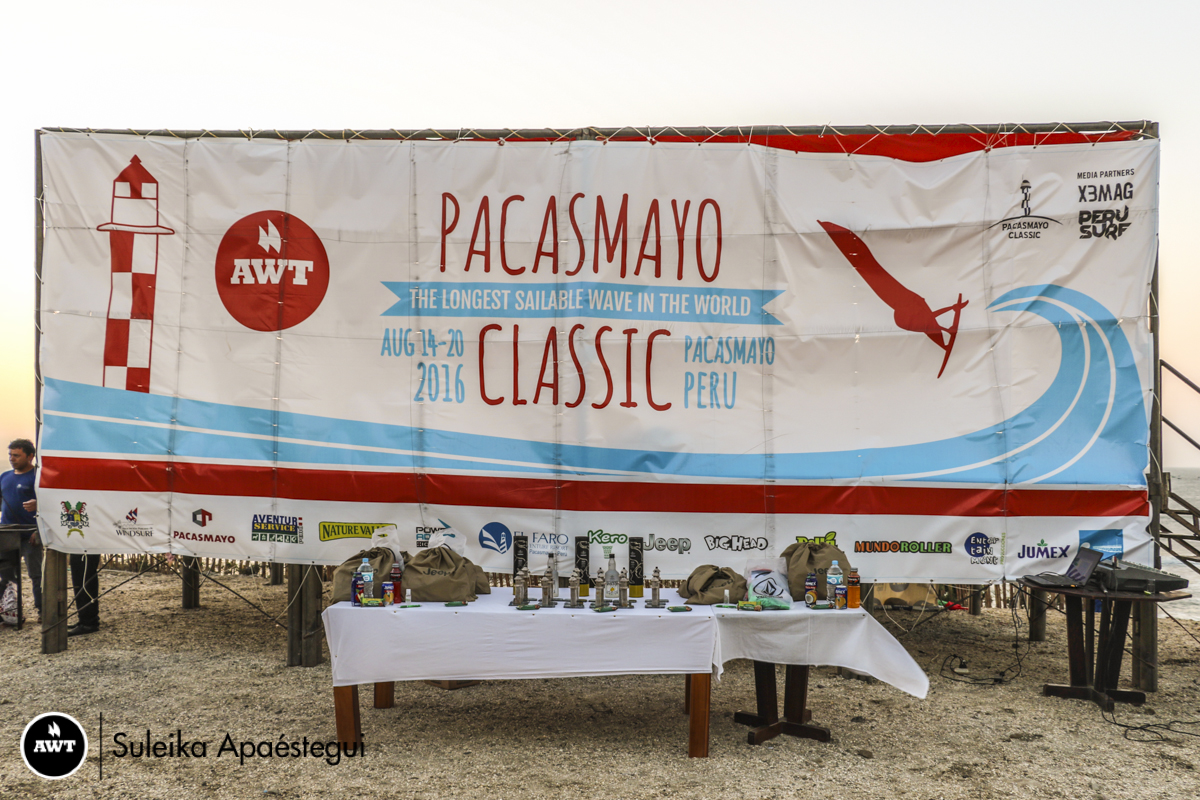 It was an incredible week with epic conditions almost every day of the competition window.  The forecast delivered and riders in all divisions were treated to conditions ‘as good as they get’ for Pacasmayo, which in turn are probably some of the best contestable conditions on the planet.

Every rider came in from their heat, first or last, stoked to be able to get another amazing wave that the ocean delivers here in Pacasmayo.  But at the end of the day there can only be one winner in each division, and after 4 days and over 17 hours of competition, it was time to celebrate. 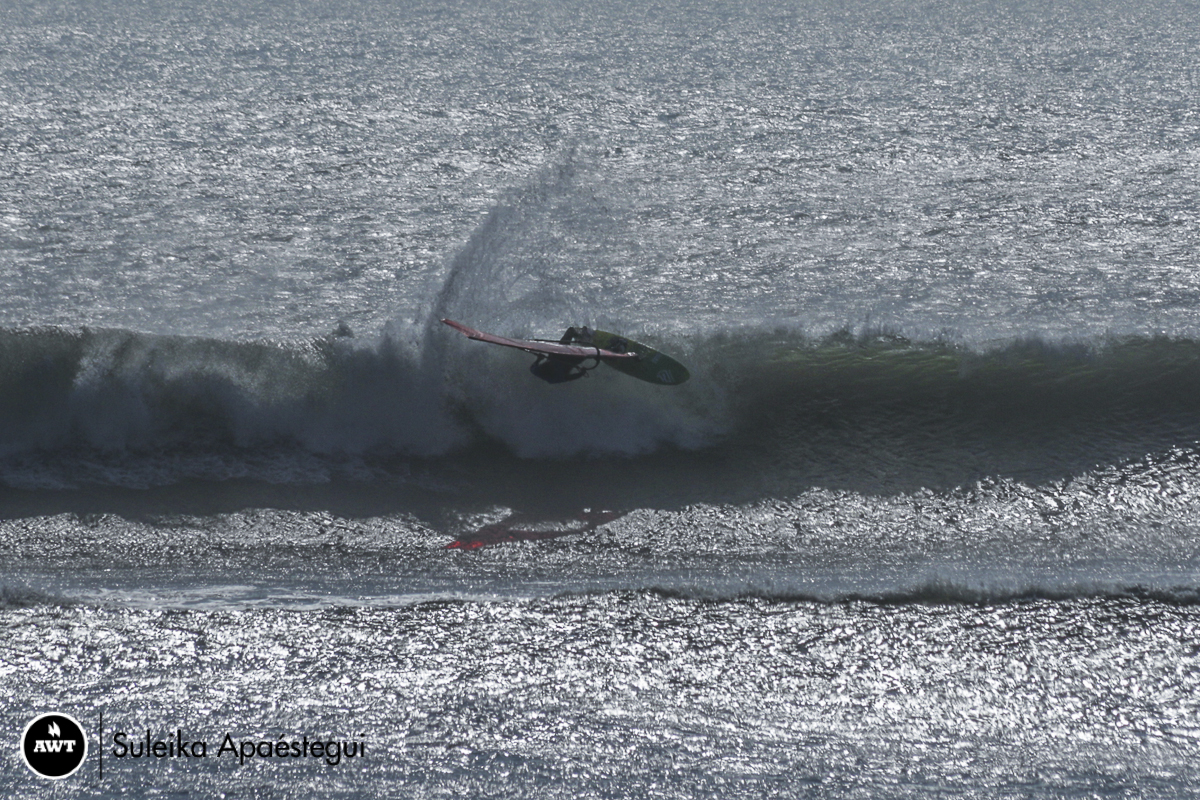 Without a doubt the Australian crew had something to be proud about as they cleaned house, taking top spots in 3 divisions.  Jason Cater took the Masters division, Ben Johnston the Amateurs, and it was Forrest Ladkin narrowly edging out 2015 PWA Youth World Champ Moritz Mauch for the win in the Pro division, and Russ Faurot taking 3rd.

On the women’s side it was Sarah Hauser taking 1st place over Bettina and Maria Belen of Peru.  Sarah was quite surprised and overly elated with the win in the new location for her against the ripping locals.  This also evens out the points for the Women’s title race as she and Ingrid Larouche are now tied for 1st heading into the AWT Nove Nove Aloha Classic. 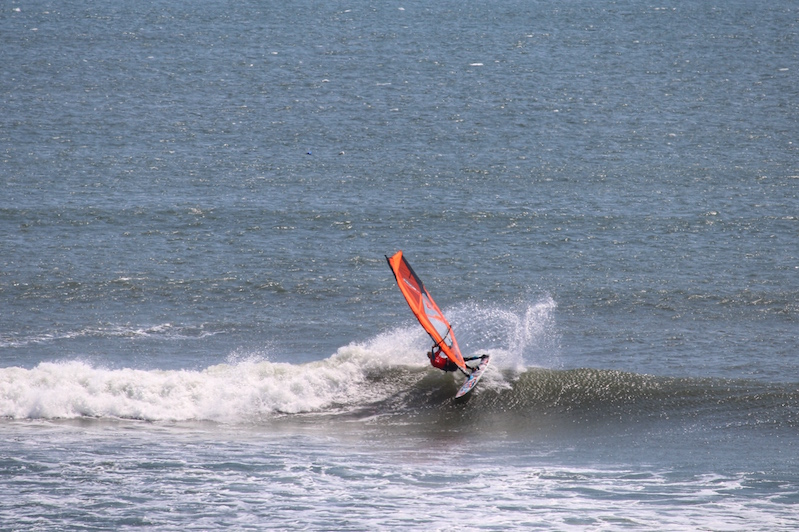 The Youth’s were one of the most exciting divisions to watch, catching more waves in their heats than any other division, and having some of the closest point differences amongst the riders moving through the heats.  The Israeli boys were on fire, as well as local Peruvian National Champ Alessio, and Oahu native Kimo Brown as well.  But in the end, it was Mortiz Mauch who displayed consistent power, style, and flow through all his heats and in particular the final which gave him the win over his fellow peers. 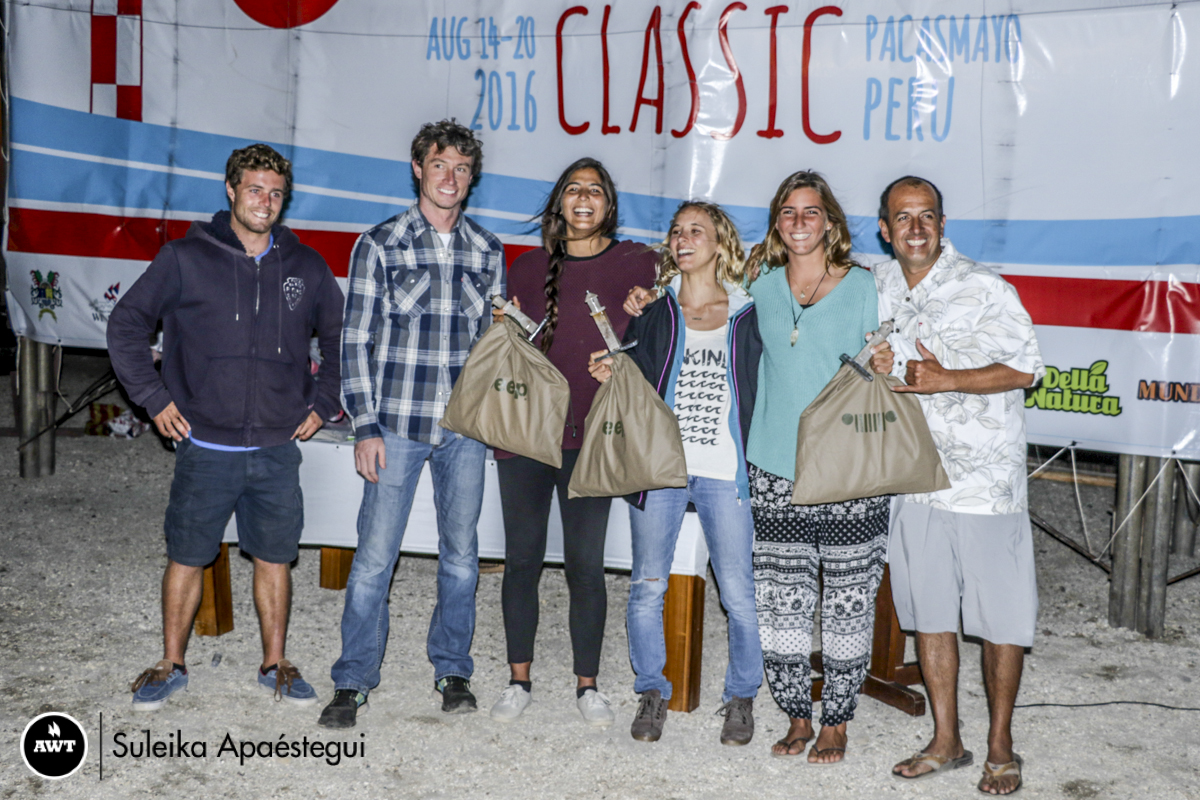 Finishing out the divisions it was Jamie Brown from Oahu, winning all his Grand Master’s heats to take the win for the division.

The awards, led by Jaime, was followed by a night of BBQ, games, drinks, movies, photos, and good times hosted at the El Faro Adventure Resort.  The following morning, or more like mid-day, riders gathered on the beach to pitch in for a trash cleanup, then headed out for a few last sessions on the water before having to pack up and catch their flights.

With the 2016 Pacasmayo Classic wrapped up the focus is set on the final event of the season, the Aloha Classic.  Head on over to americanwindsurfingtour.com to sign up if you haven’t already, and stay tuned to our social media channels for more info! 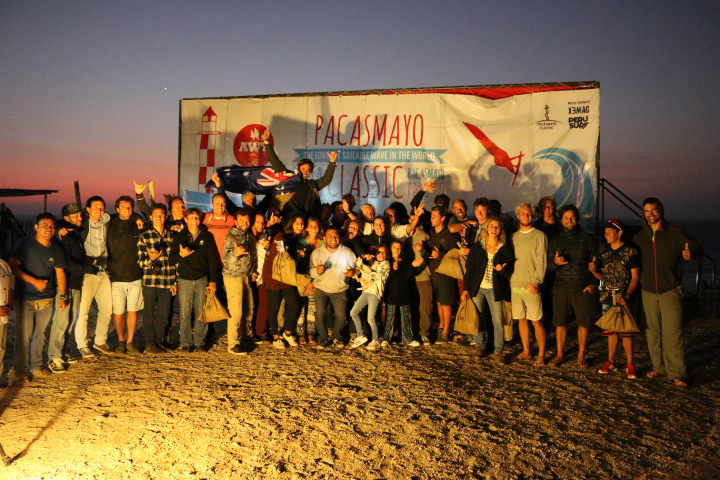 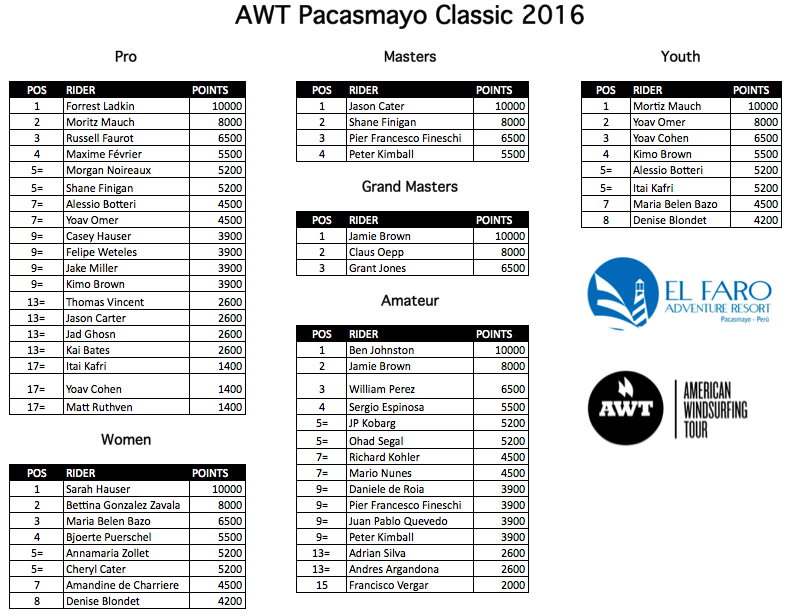