Another calm day today on the Beach of Moulay for the IWT Morocco Spot-X without any wind. The riders kept busy though, gathering in the morning for a beach clean-up, which was another great opportunity to share moments with the locals, especially the younger ones! 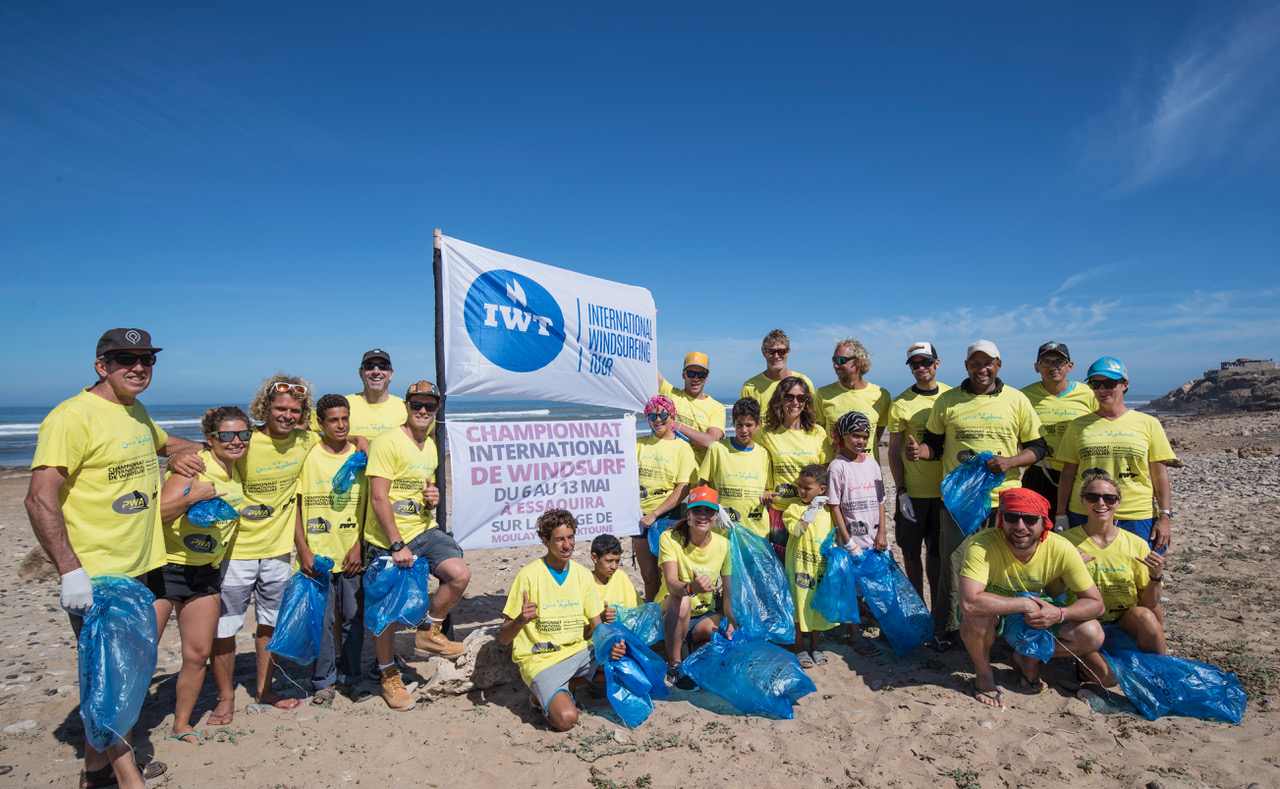 In between two trash pick-ups, we managed to ask a couple questions to Boujmaa Guilloul who made the IWT Morocco Spot-X happen again this year.

Boujmaa, everyone here is so grateful for this event! How did the idea of organizing a windsurfing competition here in Moulay come up?
Actually I think it’s the IWT that really pushed me towards organizing an event. I was always dreaming to organize a world cup here with the PWA. It was very difficult because of the lack of budget and sponsors but then I realized: why not start with something more friendly and easy? Sam Bittner has made things easy. The whole IWT team is like a family. It pushed me toward that concept because I like how it’s laid back, a lot of people just join for the fun more than the competition and the wind. This is what I wanted to bring to the Moroccans so they can experience an international competition and meet a lot of pro windsurfers in such a little country 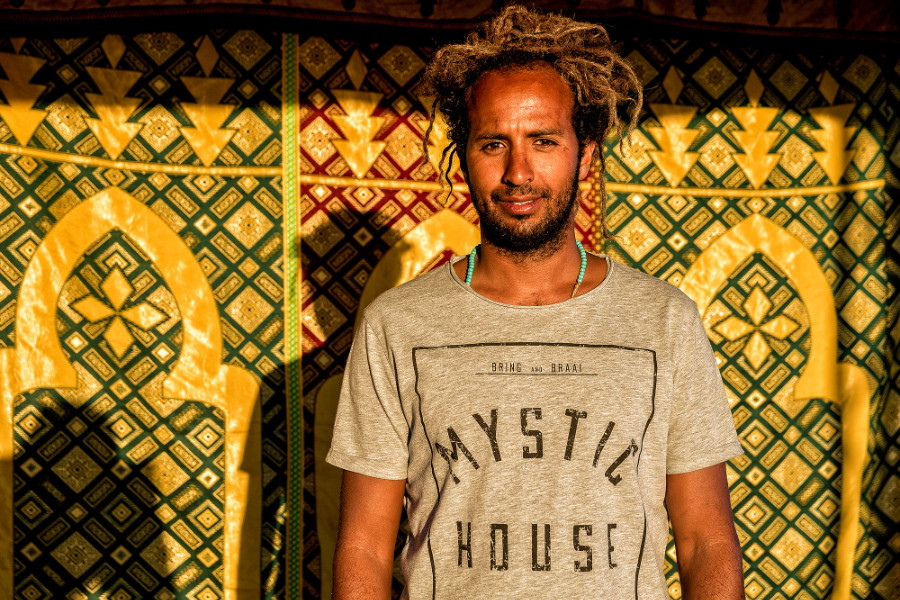 What were the challenges for you to organize this event, were there any surprises?
Of course most of the challenges are financial. When you get engaged in something like this you are concerned about your ability to really commit to it and pay all the promises. But then I thought it’s just like when you’re gonna try a new maneuver and say “I make it or I break it” and then I couldn’t pull back. I just went for it, looking for money with no back up plan. I have some friends and I have some human power that can help me and I know they trust me. I have a super cool friend who trusts me and who has supported me since I was a kid – Sebastian from Ocean Vagabond – who was behind the whole thing. He said “whatever you need I can help”. He gave me some money to get started, “this is all I can do” he said. People like this, I can rely on them and get adventurous. Then all the people around me here, all the friends and the family: these are my drive! They push me to do things, and the people of Moulay make me want to improve Moulay and to improve their lives here, this is something that motivates me as well.

At the opening ceremony we saw the Governor of Essaouira giving an incredible speech. It seems like he really decided to back you up on this project. Can you tell us more?
Here we have a big potential in sport tourism and specifically in water sports (surfing, windsurfing, kitesurfing, stand up paddling…) due to all the spots we have and all the conditions we have wind and wave-wise. The government of Essaouira and the region sees the future we can create around these sports. The Governor wants to really focus on the sport tourism, to push all the youngsters to get into the sport and to push the people that are working in this sector of tourism to help develop it through such an event. He really wants to see this event repeat itself. That’s also the way I see it: I would love to see the IWT Morocco Spot-X happen every year! 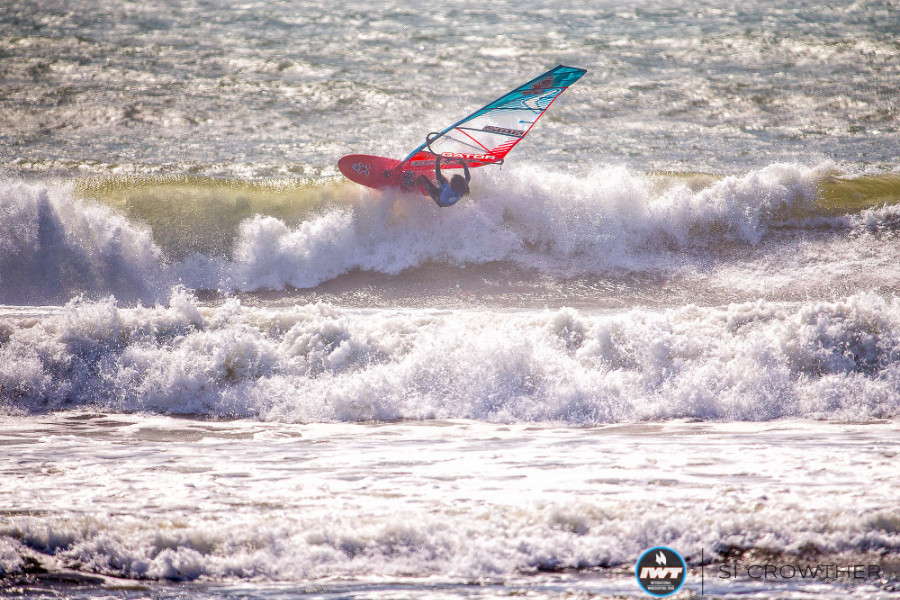 What can you say about the first day of competition that we had?
The forecast was challenging. We’ve been lucky with the conditions. The fact that we got enough wind and waves to run all 6 divisions is amazing. It wasn’t the usual Moulay I know but it was windy enough to get around and catch waves. I think we caught enough waves to count heats and the waves were pretty solid when the tide got lower, they were more powerful. We had lots of fun sailing those kind of waves. It’s a relief to already have a result in all the divisions for the event so I’m very happy about that fist day.

You got second in the single elimination. If you stay in the top 2, will you go to Pozo?
Pozo has been off my list for a long time now. I think I will leave my spot to another youngster who wants to go there. 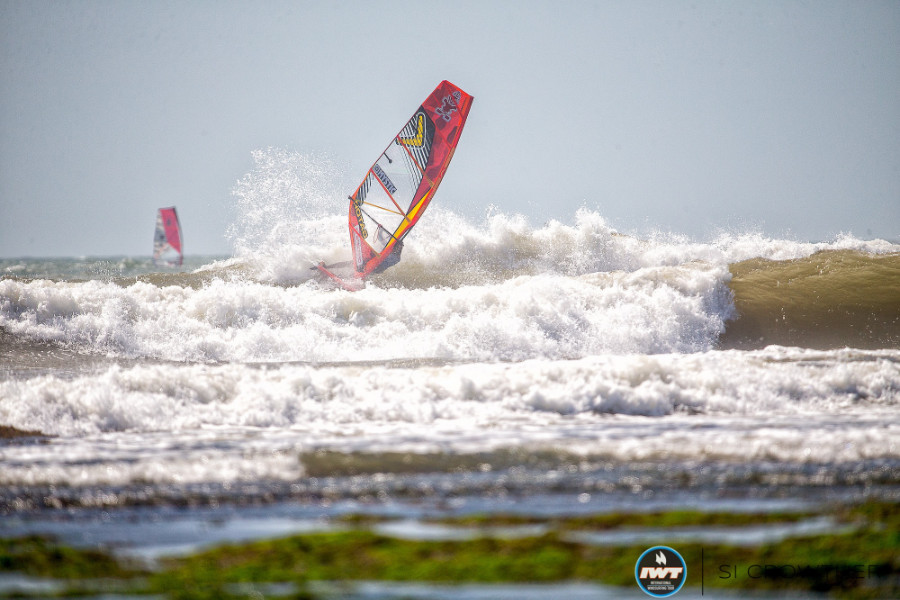 As a female windsurfer I want to ask you about the Moroccan water sports female community?
Sana who’s competing in this event is a really good windsurfer from Morocco but she’s almost the only one. It’s really hard to get into the sport being a Moroccan here, for both men and women. It is definitely a manly sport mostly practiced by men. I hope Moroccans will get into it and I hope we’ll see more girls getting into these kind of sports: windsurfing, surfing, kitesurfing, stand up paddling… There are more kitesurfing girls than windsurfers but still, the windsurfing community is getting bigger in both genders and I hope we’ll see a bigger water sports female community in the future.

Anything you would like to add?
It’s really important to remind everyone that I’m not the only one behind this thing. If it wasn’t for the people around me as well as the sponsors I wouldn’t make this happen. It’s a very difficult event to put together and luckily I have really good support. I feel like I owe them a lot for that and I’d like to thank them a lot. There are so many of them! Some have helped a little and some big time! I don’t want to mention names because it’s a long list and I think if they read this interview they will recognize themselves and I thank them so much from the bottom of my heart and I hope to see more people getting involved in this event for the years to come. 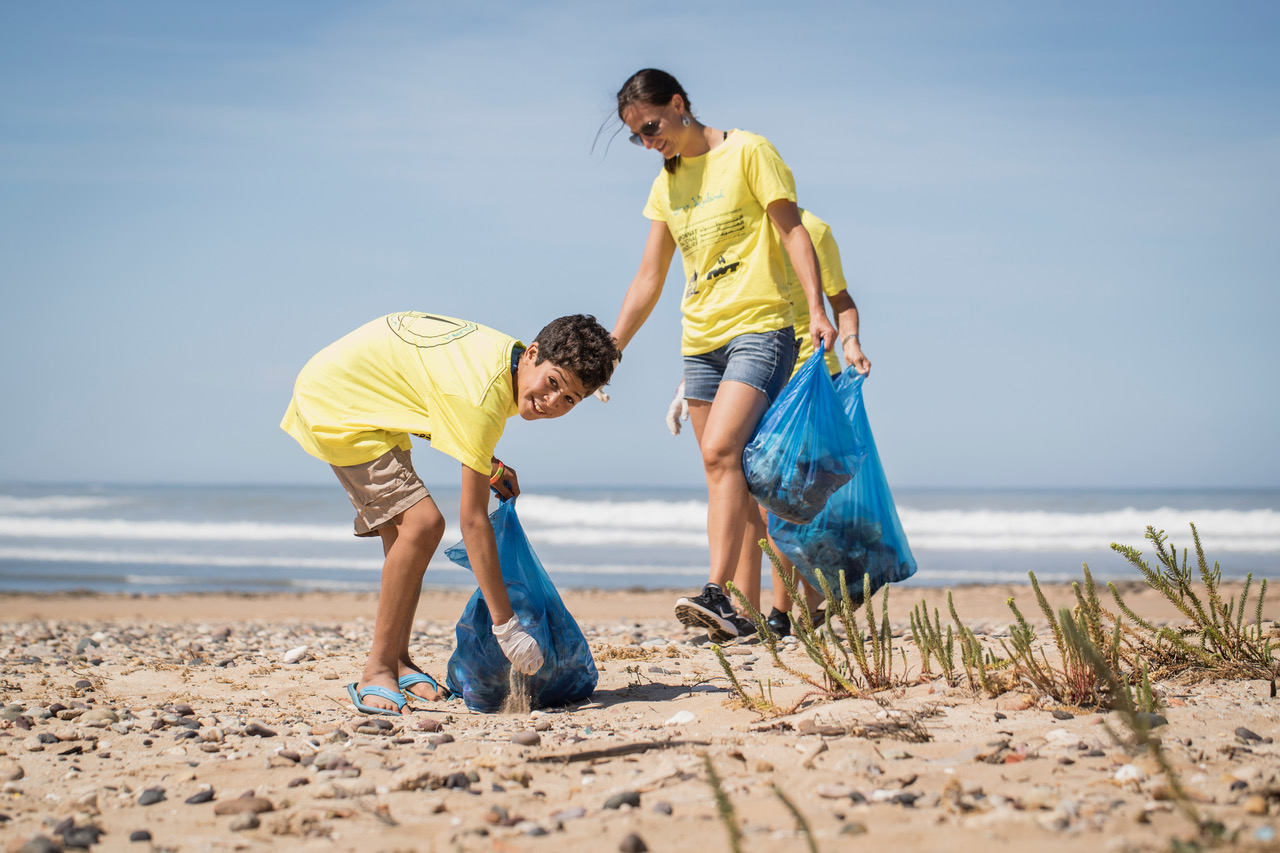 Previous Post
Words with Duncan Coombs while no wind on Day 2
Next Post
Interviews with the single elimination winners: Sarah Hauser and Kevin Pritchard