One Month to the Goya Pro Cabo Verde 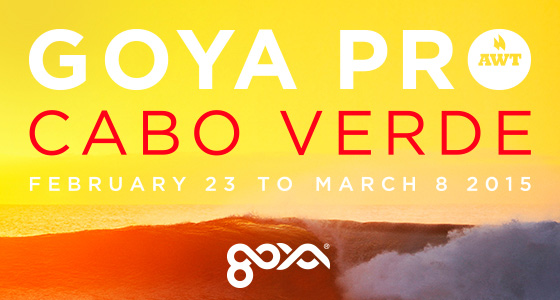 The Goya Pro Cabo Verde is shaping up to be the latest AWT edition of the ‘Clash of the Titans.’ The mega stars of windsurfing are currently tuning up their gear, and making final adjustments before the long journey to the remote island of Sal, Cabo Verde. Looking at the confirmed list of Pro riders booked for the epic adventure in summary we have;

With so many of windsurfing’s greats of past and present in attendance competing at the infamous break, we will be crowing the ‘King of Kings.’ But, could some mere mortals upset the big names? Those with a keen eye on Ho’okipa these past years will note that Russ (ranked #4 in 2014) a lover of big waves and light winds, is ready and motivated to challenge for the top. The set up in Sal is going to be just to his liking. Tom Juban (younger brother of Camille) is another dark horse who tears waves apart with typical Juban style and aggression. What of Camille himself? Camille missed much of last year’s Tour with a major shoulder injury? This event will see him return to competitive action and with some new sponsors too. 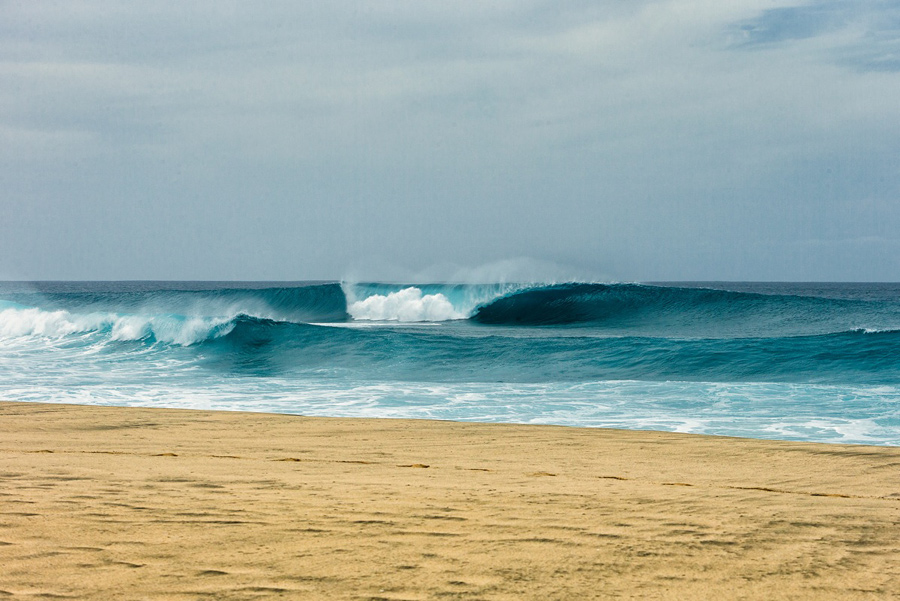 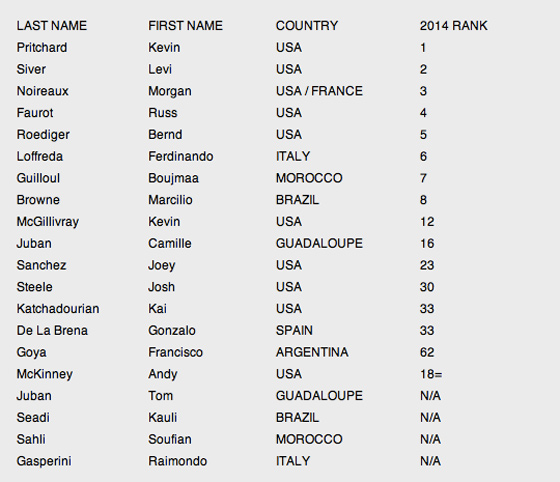 With so many champions and true legends of windsurfing lined up, the bracket is going to be stacked. Those not bringing their A game from the first horn will find themselves in the repechage rounds pretty quickly and fighting for survival. At this time it is too hard to pick winners from the first round let alone make predictions for potential champions. Is Morgan going to continue his dominance? Is Levi going to recapture the crown he lost at Ho’okipa last year? And what about Kevin, is he going to add an event to his overall title? It will be interesting to see Kauli back in competition after missing the Aloha Classic with injury. And can Marclio return to his AWT winning ways? Bernd has spent a lot of time away from Maui this past year following the SUP World Tour, and I wonder what magic he is going to show us? Much of this will go down to see who takes more risks and makes it count.