The 2022 Pacasmayo Classic is officially underway. The forecast for the day called for good wind, and a rising swell. After a series of hold calls throughout the morning and into the early afternoon, conditions were finally coming to the party. Heats were called on for a 4:00 start and riders were met with some beautiful, albeit tricky overhead waves rolling down the point.

The Open Amateur first round would start the day, followed by the first Youth heat and the first Women’s heat. No riders were eliminated in the first heats of the Open AM, which made for a nice relaxed atmosphere to open up the contest. We were given a taste of the magic that this place holds, with each rider catching multiple overhead waves which rolled on for a seemingly endless number of turns down the point.

Standouts in the Open AM division included young Australian Jake Ghiretti, and Mariano Pecora who is a seasoned veteran from Argentina. Both riders showcased a great ability to read the somewhat splintered lines, that were filtering into the point, taking the wins in their respective Open AM heats.

The waves weren’t their normal perfect lines, but still offered up plenty of clean carving walls and aerial sections.

After the first Open AM heats, it was time to move on to the first Youth heat, immediately followed by the first Women’s heat. These 2 division have 5 riders each, so a series of 3 finals in an aggregate format will be run to find the champions.

The Youth division has tremendous talent, with all of the riders pulling double duty. Some have chosen to compete in the Open AM, while others will be having a go in the Pro Men’s division.

Hayata Ishii from Japan and Iñaki Maturana from Chile were the top young riders today. They chose the best set waves and rode them with style and aggression beyond their years. Both appear to be big threats to the Pro riders in the heats to come. Hayata racked up the biggest scores landing clean aerials, and carving critical turns showing his international experience.

The Women’s side saw no shortage of talent with 23 time world champion Jessica Crisp going up against one of her former Aussie rivals, and one time 3rd in the world wave rider, Jane Seman. Together they were up against the younger talents Maria Andrés from Spain, Coco Foveau from France, and local Peruvian Denise Blondet. All the women scored set waves and sailed well, but this heat became a battle between Jessica and Jane. Jessica just edged out Jane, showcasing an aggressive and clean riding style on very well chosen waves. Jane threw down one of the biggest hits of the day, but couldn’t quite complete the maneuver, coming apart on landing, and breaking her boom in the process. She did manage to piece things back together to finish the heat, but wasn’t quite the same after.

If you missed any of the action, it is all available on our YouTube channel. Heats were, and will continue to be, streamed live throughout the event. Updates will be posted across our social media channels (Facebook and Instagram) giving notice about when and where to watch the heats, so stay tuned! 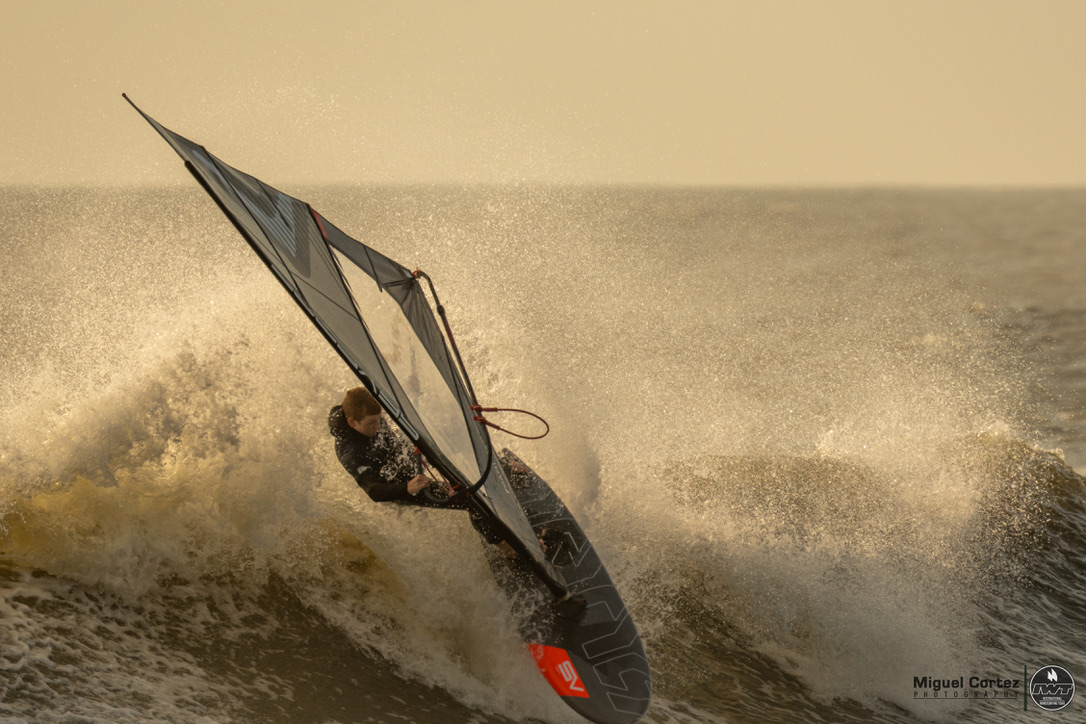 Previous Post
The Grand Final Aloha Classic is ON!
Next Post
Pacasmayo Classic Delivers for the Pros!