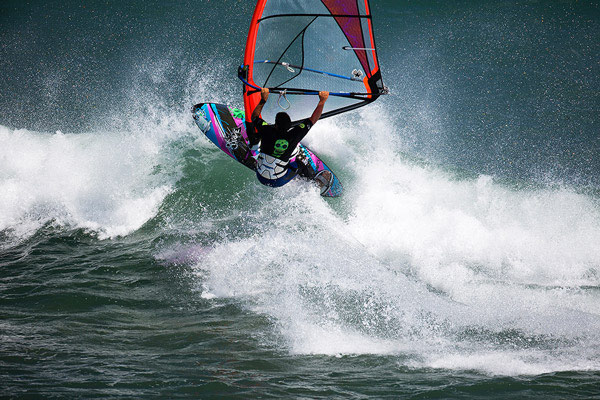 After a beautiful morning of surfing and SUP at Punta San Carlos it was time to get the contest rolling. Head Judge Keith Teboul made the call for a 1:30pm start at the Point for the Amateur division with heat lengths set at 16-minutes.

Amateur Highlights: With the new competition bracket system in place winners of the first round were rewarded with an automatic advancement to round 3 while the second and third place finishers would have to battle it out in round 2 to stay alive in the contest. 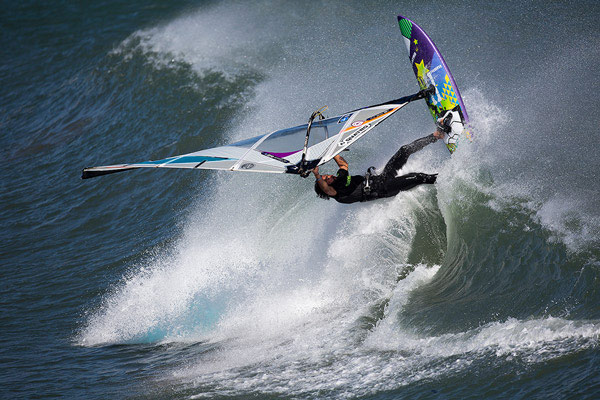 Winners from round 1 included Fiona Wylde, Jordan Reid, Ruben Lemmens, MacRae Wylde, Ian Stokes, Steve Roy, Roberto Torkildsen and Marc Bitoun. All these riders were ripping and made the most of the set waves that showed up in their heats.
Round 2 (the “second chance” round) had more pressure on it, as only two riders from these four man heats would advance, with the losers being eliminated from the competition. The wind was up and wave continued to pump through. Winning these heats were Jay Watermeyer, Tanya Saleh, Mike Colee and Marty Rosse, while also advancing as second place finishers are Tom Soltysiak, Pete DeKay, Eric Sinclair and Tony Litke.

Masters Highlights: Round 1 of the Masters saw some great action from these over-45 age riders (and some Grand Masters who are also mixed in with this group). Advancing to round 3 by winning their heat were Steve Roy, Norm Roediger, MacRae Wylde and Ferdinando Loffreda. Look for all others to get their “second chance” today to get back into the winning side of the competition.

Youth Highlights: With two youth riders entering the competition we’ll be running several heats over the duration of the competition. Round 1 saw Fiona Wylde catching some nice waves and landing a sick aerial to take the heat. Alex McKirgan made it close with some nice turns on some bigger set waves. Both these young riders are really ripping. 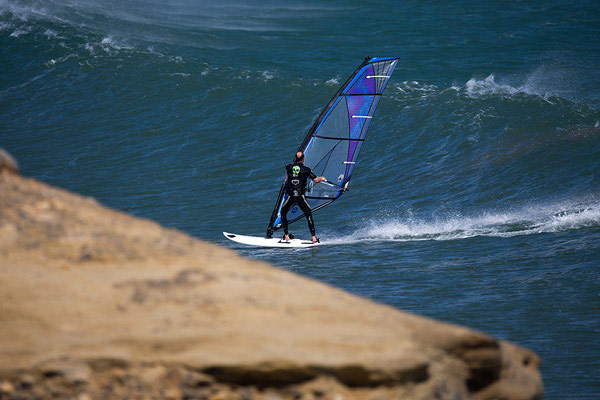 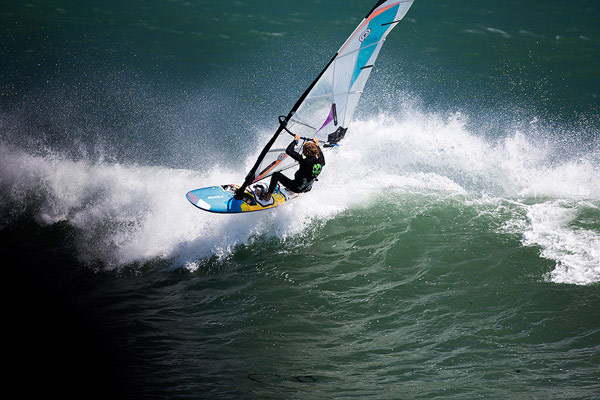 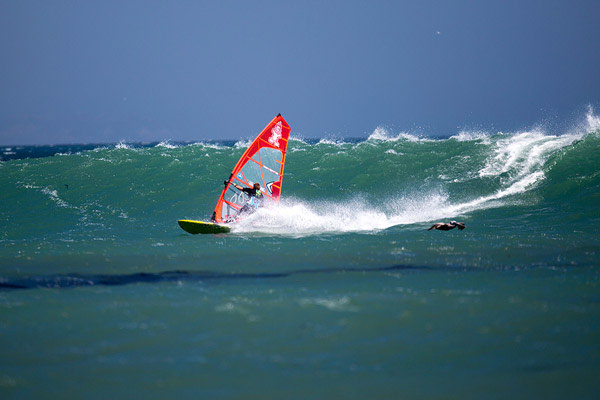 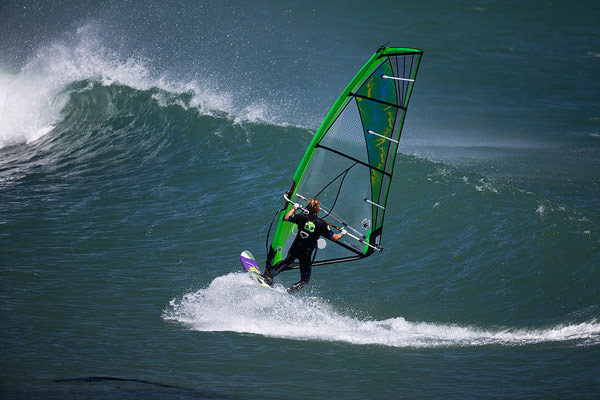