The Beachcomber US Wave Titles Kicks off With Wind and Waves

Today the rider’s wave tour saw first round heats completed for OPEN, MASTERS and GRAND MASTERS. Competition started at 4pm because the wind was slow to build. Waves were good and once we saw it, we were on it immediately. We saw riders compete with two waves and no jumps in waves that were in the head to head+ range . IWT Director Russ Faurot had this to say in the post event interviews.

“Highlights in the Open division, I’d say Dan Thomson sailed very well.  He had very good wave selection, and dynamic turns. Roman Ratusznik was quite good advancing through his Open heat and sailing well to a second place in his Masters heat. Kevin McGilivray was a BIG standout in Masters. Also Sean Aiken dominated with excellent wave selection, aerials and good wave riding. Angela Cochran sailed really well in the Masters heat, giving Ferdinando Loffreda and Roman Ratusznik all they could handle. It was a fun day today, completing first rounds of the Open, Masters, and Grand Masters divisions. We ran right up till the wind died around 7.30pm.”

Tomorrow will see some of the best riders in the world battle it out on the wild Oregon coast with massive jumps and radical wave riding. Reigning IWT and Aloha Classic champion Antoine Martin from Caribbean Guadeloupe will meet Morgan Noireaux, Russ Faurot and Noam Artsy from Hawaii, Boujmaa Guilloul from Morocco, Federico Morissio and Ferdinando Loffreda from Italy, Titouane and Julien Flechet from France, Kevin McGillivray and Sean Aiken from the USA. In the Womens division we’ll see World Champions Jessica Crisp (AUS) and Angela Cochran (USA) go head to head for the first time in a decade in a showdown of the ages. They’ll be challenged by Vickey Abbott and Jen Carlisle from Canada. The action should be intense with 25 knots and perfect jumping conditions allowing huge air time. 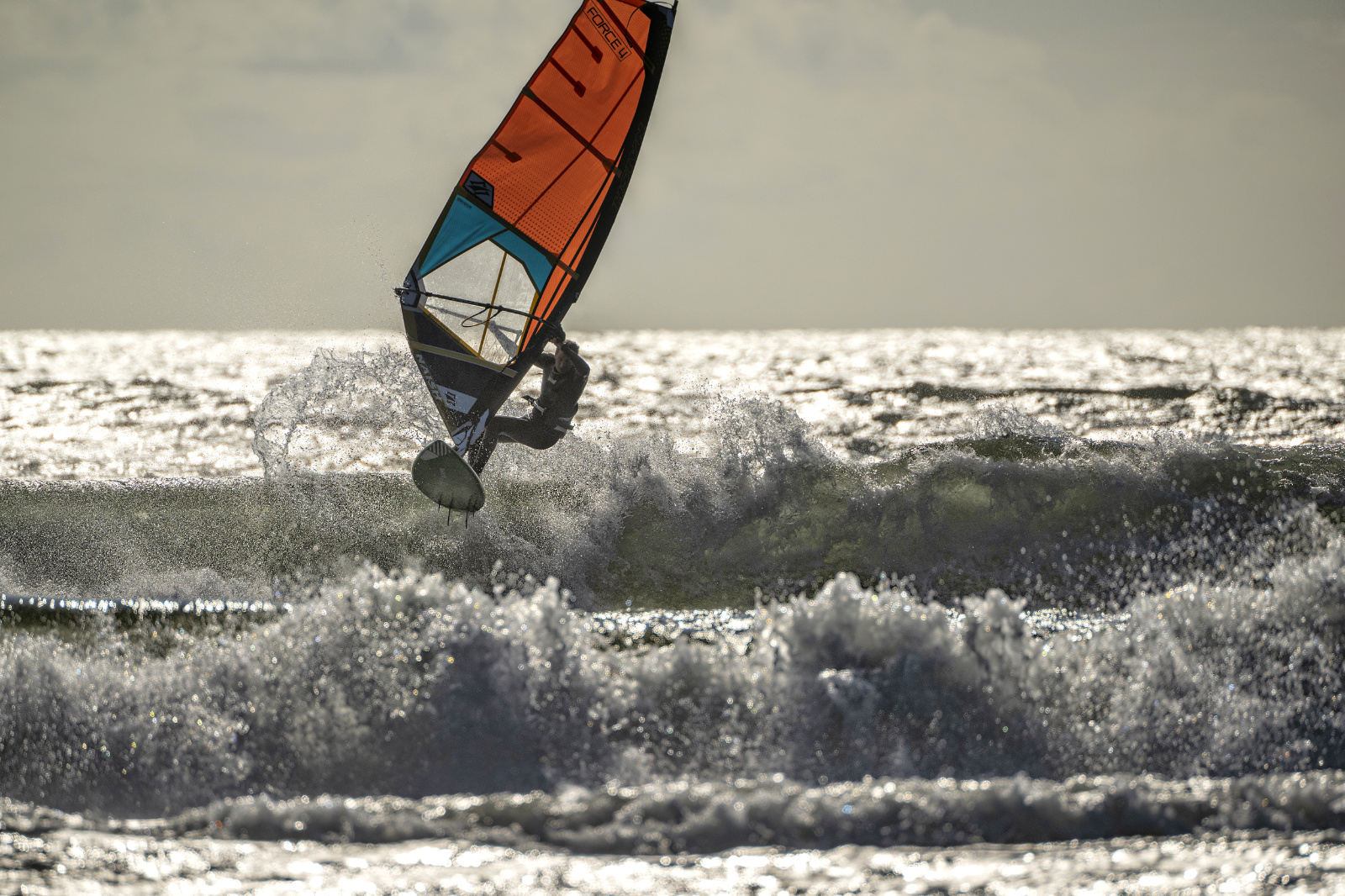 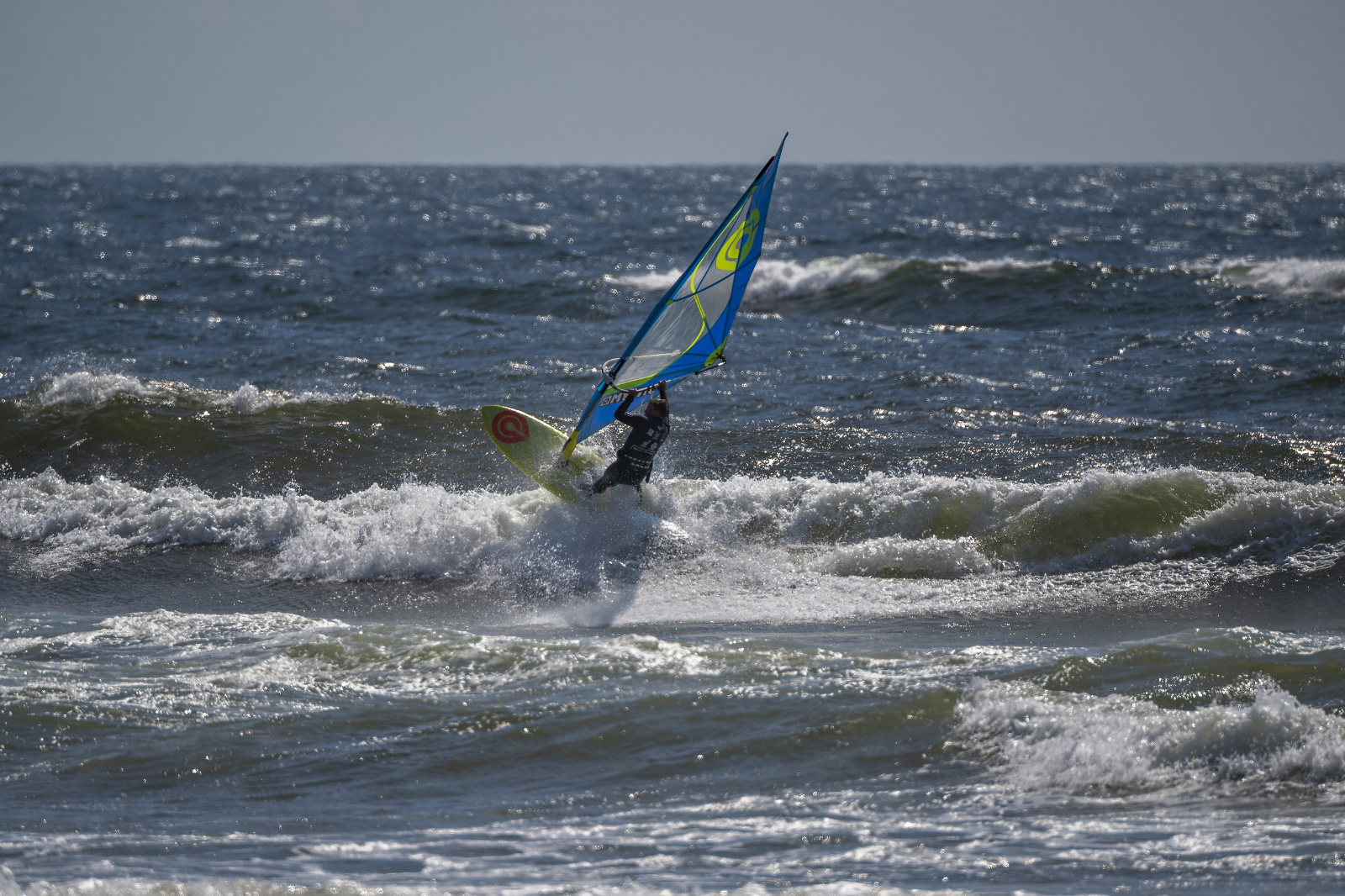 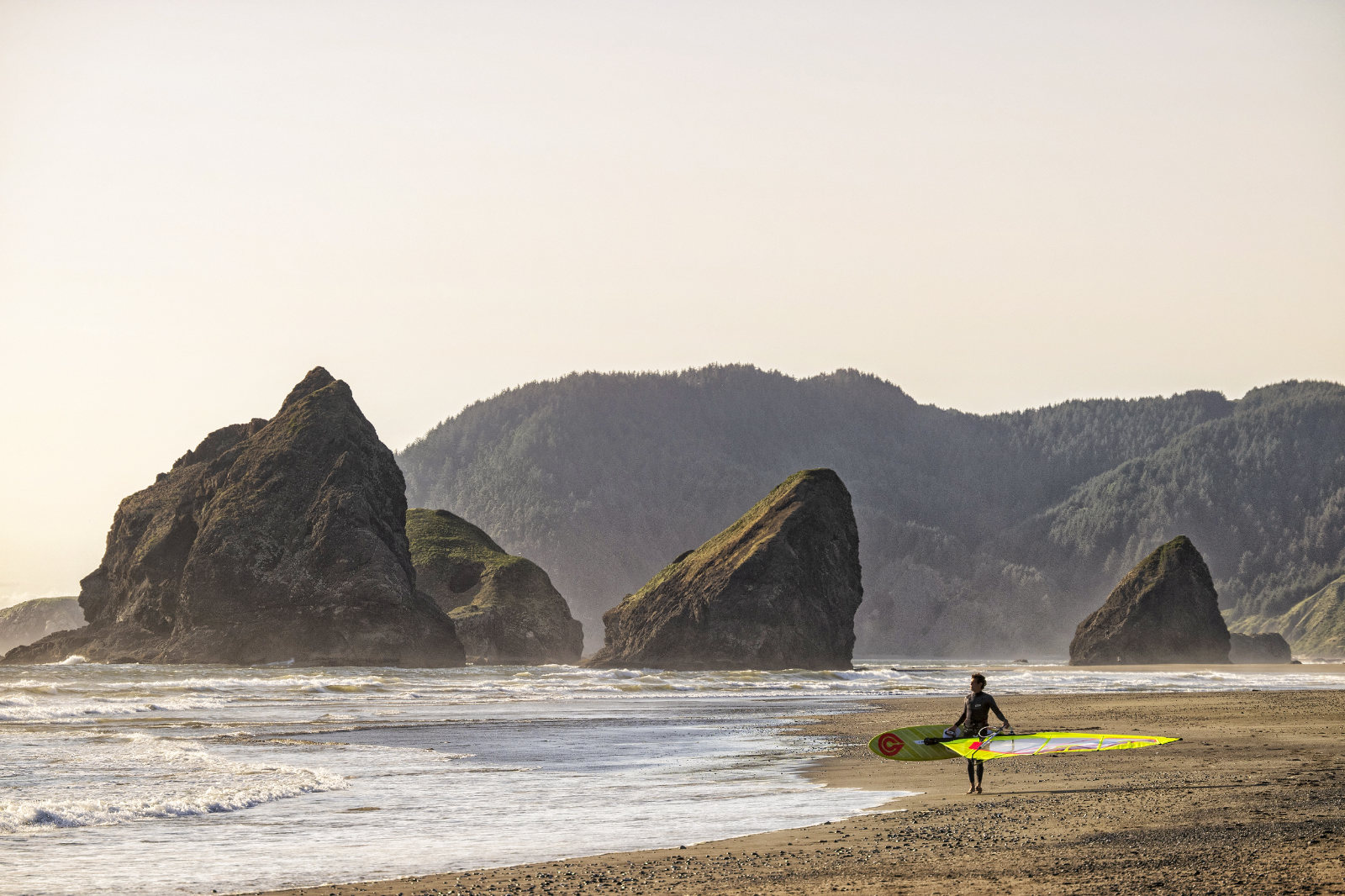