After two long days at the beach, head judge Matt Pritchard gave all the competitors a chance to sleep in by calling for a 1 pm skippers meeting on day 3. It was the perfect call with the wind and waves showing up a little later then previously… but it was time to rip into the Pro double elimination. Early heats saw Casey Hauser sailing very well, but our sailor of the day pick goes to Morgan Noireaux. Not only did he win the youth competition but he is still alive with only three riders left in the Pros. Can he take out Bernd Roediger and Levi Siver? We’ll find out on day four of the Pistol River Wave Bash presented by Naish! 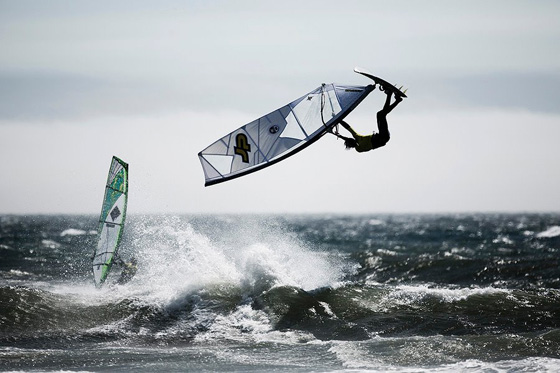 The Womens division was decided on day 3 with Ingrid Larouche taking the title. The competition for second place ended up tied so Fiona Wylde and Sam Bittner were sent out for a battle royale. Wylde narrowly defeated Bittner but all were left smiling after a super fun event. 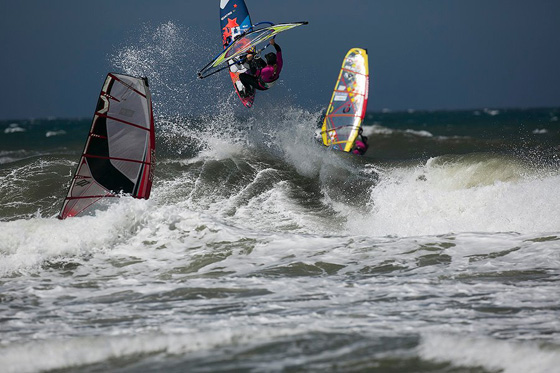 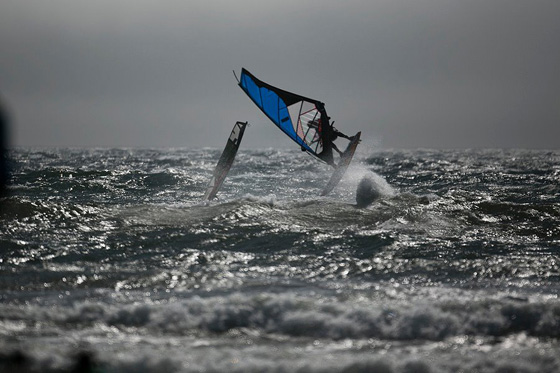 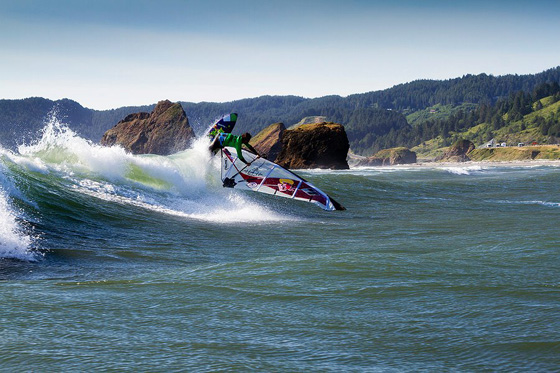 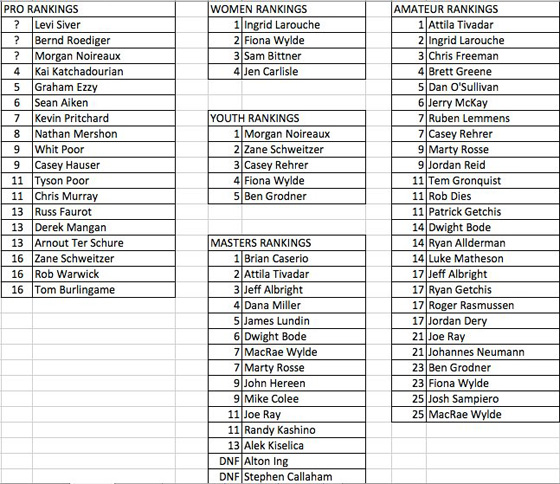