Yesterday morning saw more rainy skies to start Day 4 at the Pistol River Wave Bash, but the IWT was ready to enjoy whatever weather Gold Beach gave us. After another crew breakfast thanks to the Inn of the Beachcomber, several IWT riders went off to join early riser Jeff Albright for surfing at Cape Sebastian. Later in the afternoon a dozen IWT riders joined Sam Bittner for a 5 mile SUP on the Rogue River just in time for blue skies to show up. The remainder dropped by the docks at the north end of Gold Beach for ice cream and seal watching at the Jetty. 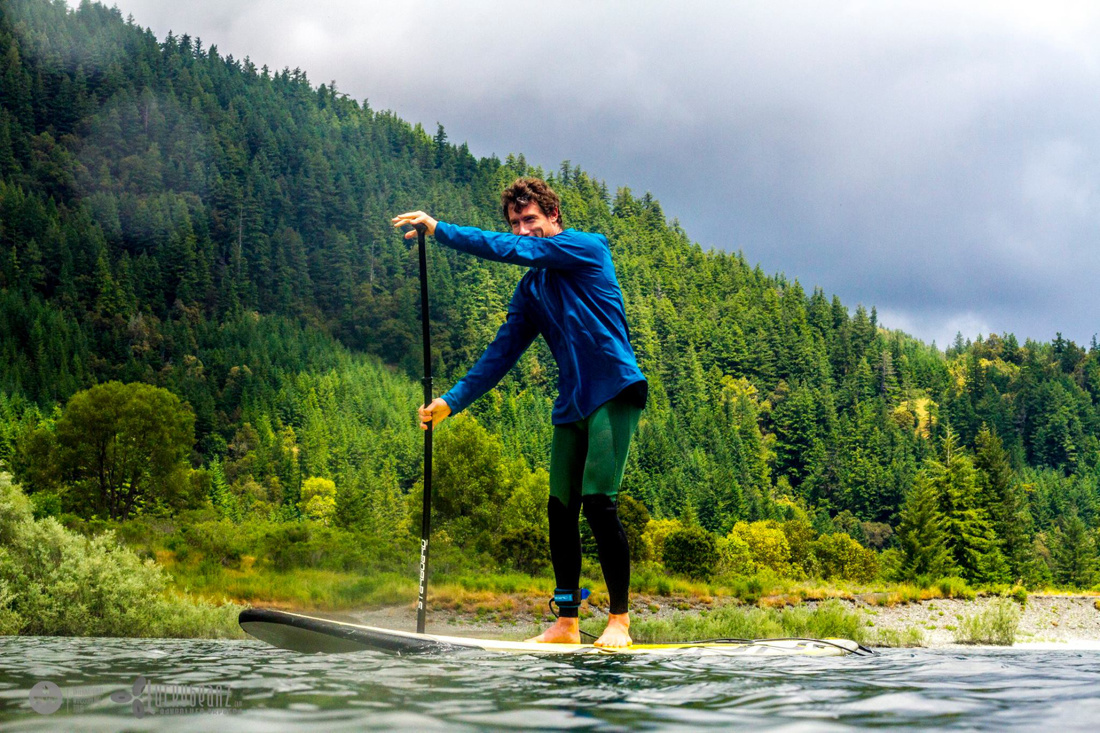 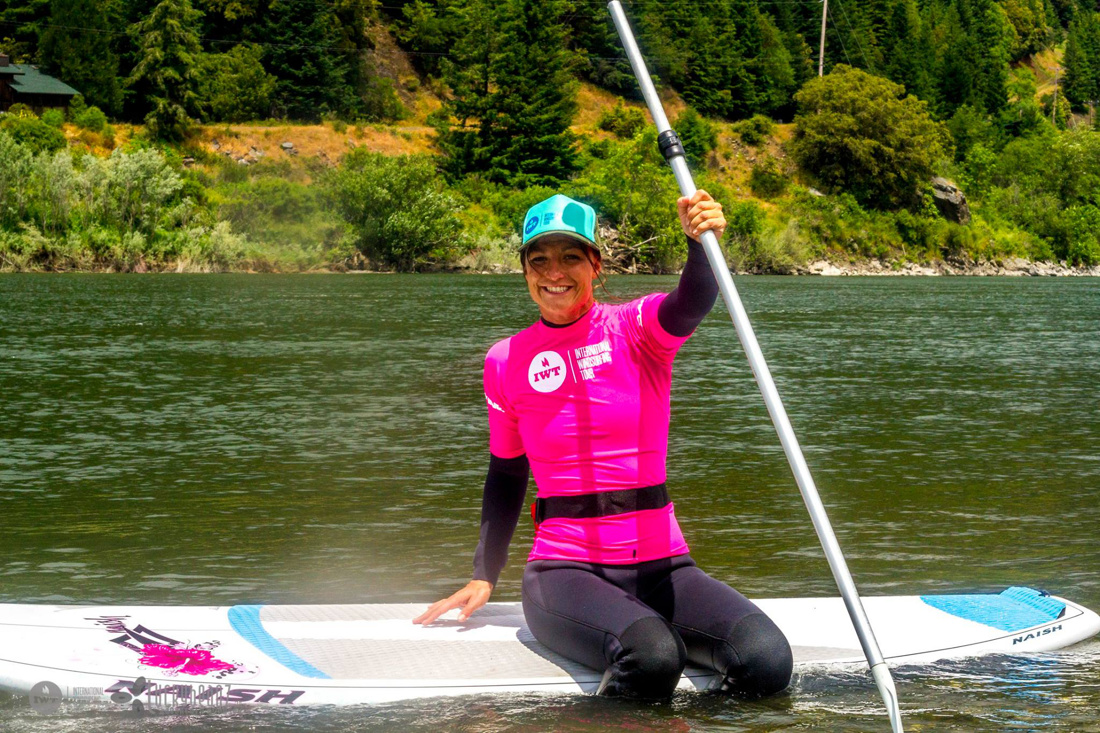 The night was wrapped up with a raffle party and dinner at The Chowder House with live music by Luke Mathison and delicious cupcakes made by Sasha, manager of the Chowder House. 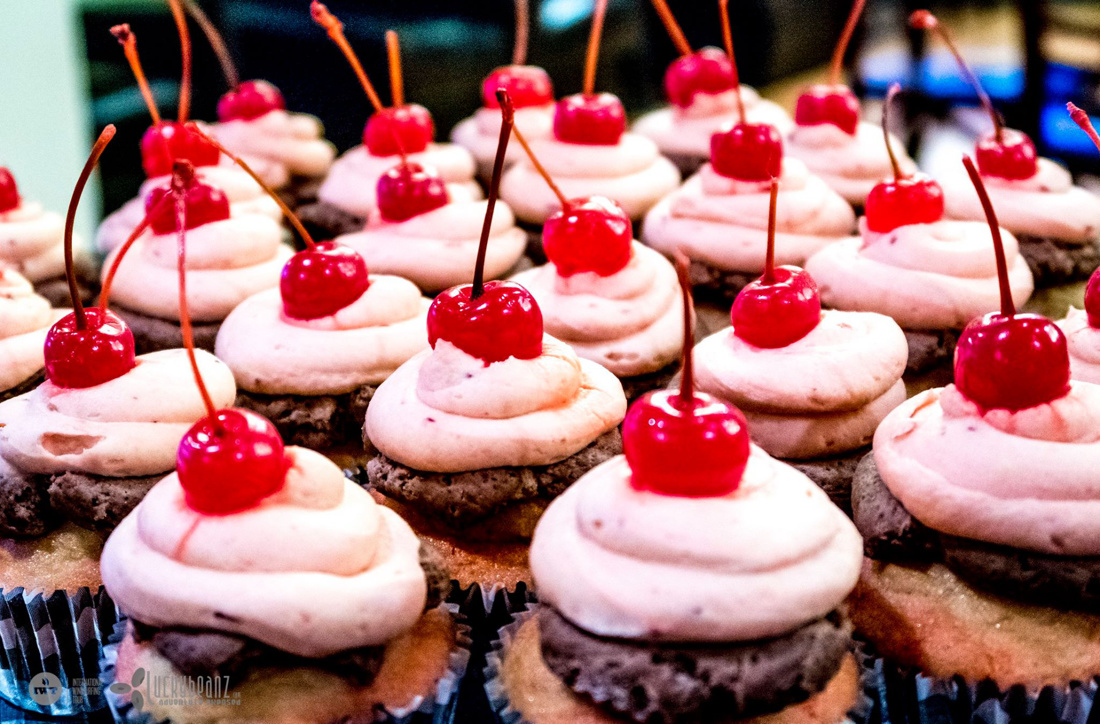 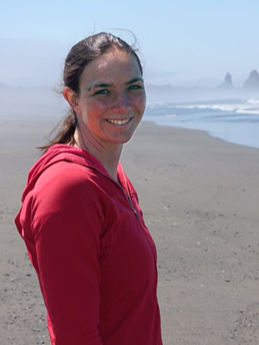 Gear: Little mishmash of everything, but lets go with Hot Sails for my sails and RRD for the board.

Tell us a little about yourself: I grew up in Vancouver and have spent the past eight years training to be a pediatrician. Balancing the long work hours with time outside whether it be skiing, hiking or windsurfing using sports to keep my life balanced. My family also windsurfs so every year we still kind of go back to our home spot as a family vacation (Nitinat) to go windsurfing.

What is your favorite spot to windsurf? Well thats a hard question. Nitinat isn’t one of my favorite wave spots, its flat water, but it where I grew up sailing. Favorite in Pistol, is the Jetty.

Favorite Sailing Moment: Probably when we (Jennifer Carlisle and Ryan Allderman) went to South Africa in 2015, we got an unexpected good NW day, so sailing the opposite tack, and getting a wave all the way down the line, although then i got too greedy, took too many turns and ended up on the rocks, but its still the best wave I’ve ever got.

You come with your boyfriend (Ryan Allderman) every year, what make Pistol River an event where you two really prioritize this event as a windsurfing trip for the two of you? Well its the closest waves to our home, a 1,000K from Vancouver. The Oregon Coast is absolutely beautiful and the people here really make the trip worth coming back year after year after year.

Coming from Vancouver, if its the closest waves, why do you think other Canadians should join in the International Windsurfing Tour at Pistol River specifically? Its an easy drive. Lots of people drive to Hood River and its not that much farther. There’s lots of different spots here. There are entry level wave spots if you come to the Cape (Cape Sebastian) and then you can work your way up to sailing waves at The Rock and some of the other places. 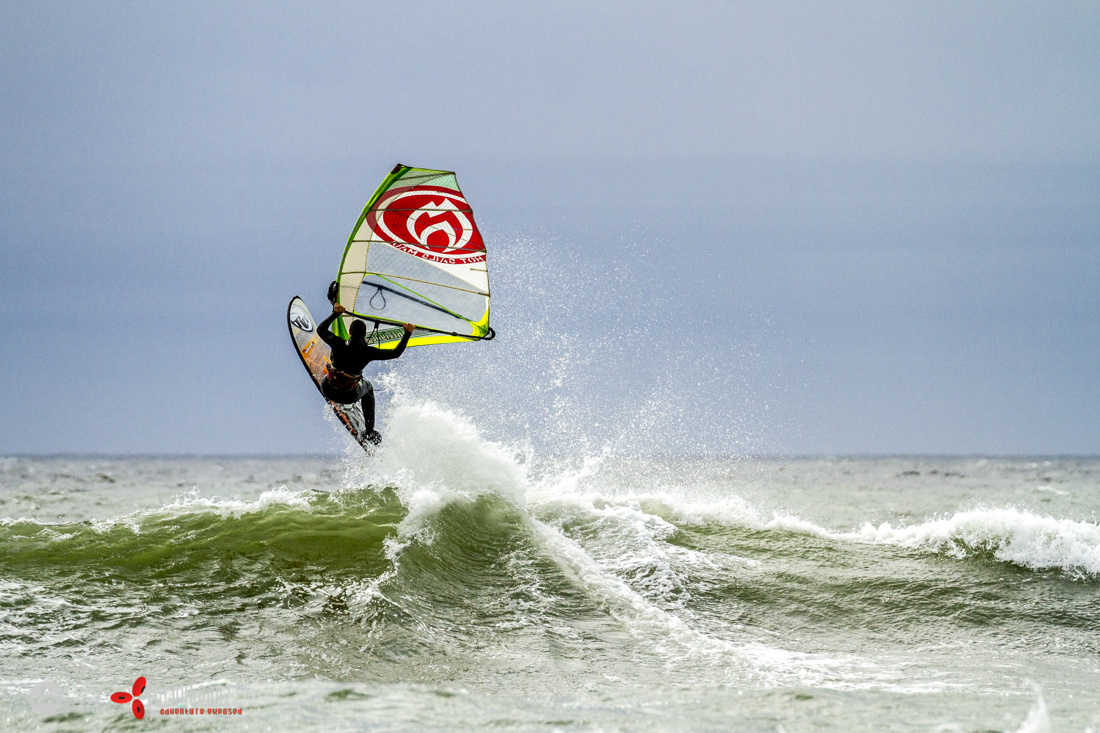 Whats been your favorite experience throughout the years here at the Pistol River Wave Bash? I remember back to the first time I came here, I came for the Wave Bash 5 years ago and I’d never sailed waves before and I remember seeing the other girls out on the water just killing it and they inspired me to join the competition. Sam convinced me to join even though I’d never sailed waves and it was super fun and then I came back year after year, getting a little better each year.

Whats your favorite windsurfing moment here on the Oregon Coast since you started sailing in the event? One of my best days was an Oregon coast sunset session. Ryan had been windsurfing on the coast for a couple weeks and I finally had a long weekend off. When we realized flights came into crescent city I booked a ticket. I got picked up around 5:00 and an hour later I arrived at the rock. Everyone from the local Oregon crew was at the beach relaxing post sailing. As I arrived everyone jumped up to greet me and help me rig. With many helping hands I was sailing within 10 minutes. It was a beautiful sunset and great waves. I sailed until after the sun set catching wave after wave. It was a beautiful feeling to be surrounded by such a great coast line and such wonderful people

So, how thick is your wetsuit? 5/3, but that’s because I’m used to sailing in the glacial rivers of Squamish (Vancouver, BC).

Whats your favorite activity when you are here at Pistol that’s not windsurfing? Probably going for walks up along Cape Sebastian because its an absolutely beautiful trip- first along the beach and then up the Cape through the forest.

What are you hoping for today? Today I’m hoping for wind and wind to come early. Then lots of good waves. 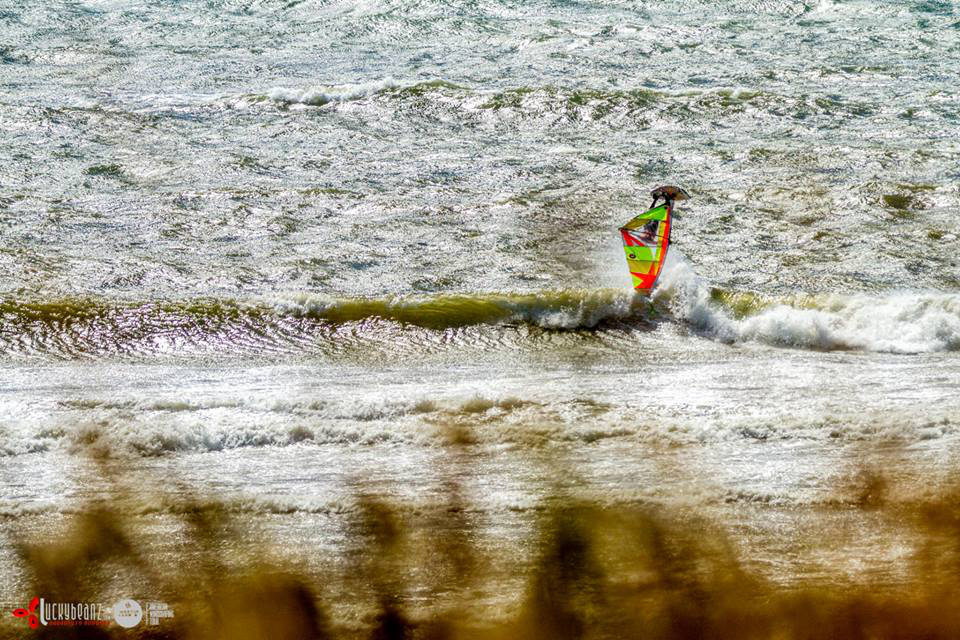 What would you like to see at the Pistol River Wave Bash next year? I’d like to see more girls here. I love sailing with other girls. The Wave Bash is the only time I really get to sail with other girls because back home its mostly guys on the water doing freestyle. It would be fun to see more crowds, more people coming down from home (Vancouver, BC) to try out the waves. (VANCOUVER, BC, Jennifer wants you to join her down here next year for the Pistol River Wave Bash 2018!)

Text by Kaeley Dawson, and photos by Mark Harpur