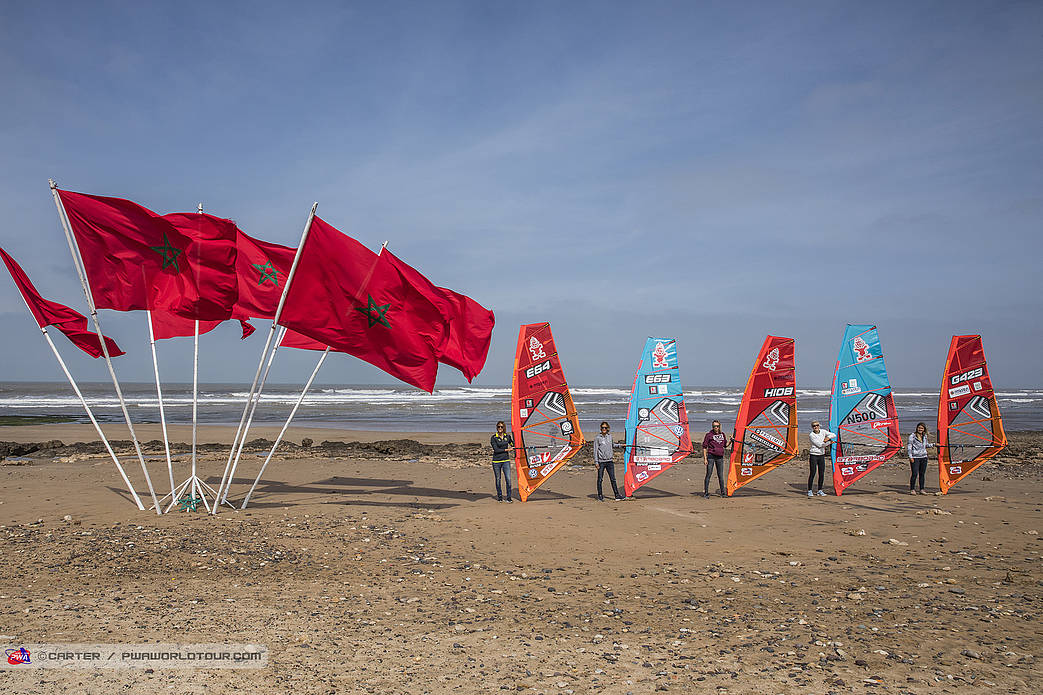 The doors opened for the first time on the 2018 PWA World Tour as majestic Morocco welcomed 16 of the best female wave sailors in the world, from 8 different countries, to the shores of Moulay Bouzerktoun for the first ever PWA World Cup event in Morocco – marking a momentous occasion for everyone involved. 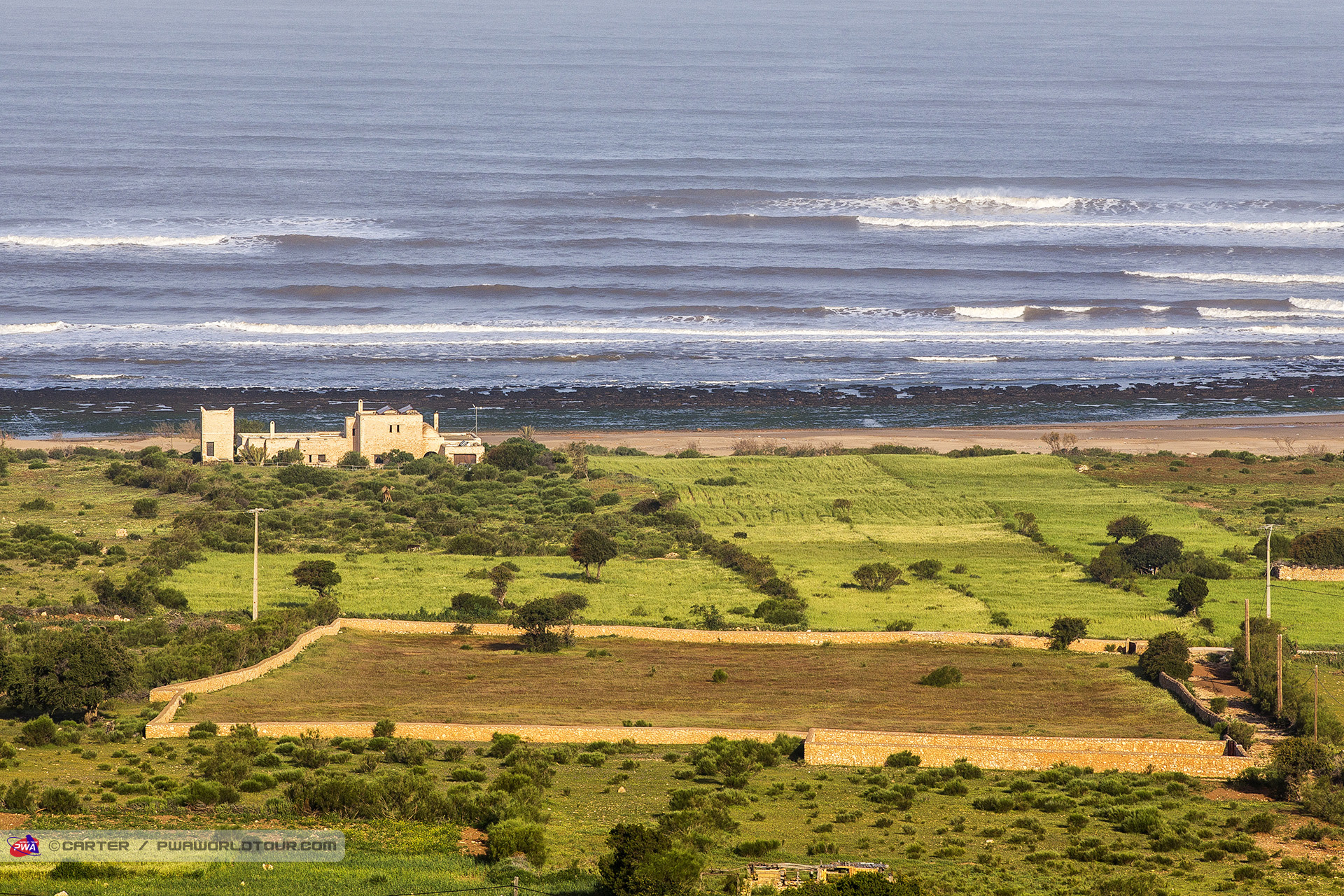 After registration and rigging their sails the women were promptly released shortly after the skippers’ meeting at 12:30pm with the wind coming from the southwest rather than the predominant northeasterly direction.

A lay day has been scheduled for Monday, April 1st as we wait for wind in Moulay. 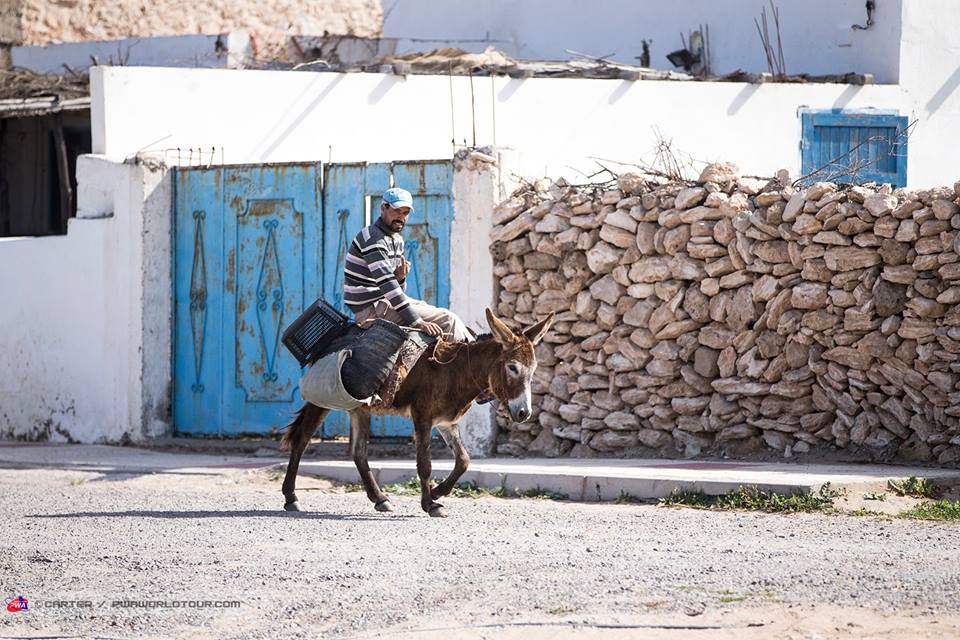