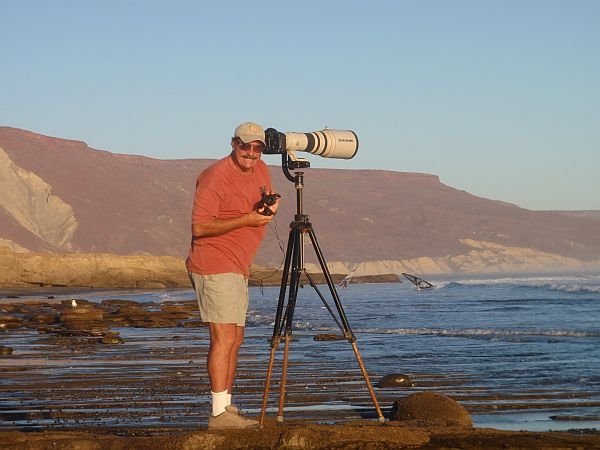 Another day of waiting for waves (plenty of wind here) so we spoke to Baja legend Clark Merritt to find out how he ended up here…In 1983 Clark was out surfing beyond the rock in Secos, California, right down the street from his house… the wind blows side off in the afternoons which makes it still good for surfing but… this one day he was very frustrated by the crowds until he saw Dave Daily and Rich Myers come out on their windsurfers… they were catching 10-15 waves to Clark’s 1 which was annoying but then he looked over and saw Rich Myers do an off the lip and he thought… wow! Clark went straight in and went to the windsurf shop and said to them, “ I want to be as happy as those guys!”The shop was happy to see Clark because they knew he was a well regarded local surf photographer and they suggested he could get a deal on some windsurf gear if he started working with Rich Myers to capture some great shots for promotion. Rich was the primary rider for the shop, and so a friendship began between a surfer and a windsurfer.In 1984 Rich was in Tavarua surfing with friends and they told him that they had been to a new secret break called Punta San Carlos down in Baja. They said they’d been there and found ok waves but great wind so maybe Rich would be interested. Rich went back to the US a few days later and he drove down to see if Punta San Carlos was indeed a great wave sailing spot. He wasn’t the first to windsurf it but he was the fist to put it on the map as a Wave-sailing spot because of his big reputation. Unusually, Clark wasn’t the photographer for that trip, because he really didn’t like the idea of heading into Baja. Back in 1974 Clark had a gun pulled on him in Santo Tomas, Baja. The guy put the gun in Clarks mouth. That experience pretty much stopped him ever wanting to go back to Baja! “I was scared shitless of Mexico after that, plus the police would pull you over if your car had surfboards on your roof and would plant you with weed… it was a crazy place.”But… in 1987 Clark did eventually head back down with 2 friends on Rich’s direction. Rich had told them how to get there, lay of the land, what to do.At that point there were guys from surf spots between San Diego and Santa Cruz already coming down. It was still a secret spot but the word had started to spread… whispered… underground… very cool.So, when Clark and his 2 friends finally got down there in 1987, they crawled along the main ‘highway’ all the way down to make sure no cops pulled them over for some trumped up ’speeding’ charge (any excuse to get a cash pay day from a tourist in those days, then they hit rough dirt road, even slower, careful with the old cars and finally, after hours and hours… they pulled over on the last ridge and saw… a 5 foot perfect peeling wave roaring past and he exclaimed, “OH MY GOD!!!”It was El Dorado. Rich had said that was it, and it really was.All the who’s who of the windsurfing scene in California were already there camping, Dave Domini, Tom Servais, Dean Karnazes, Brian Caserio, Jeff King and many others. Clark was then exposed to this whole big thing… it was perfect wind, it was 3-5 foot, “after I caught my first wave I was hooked. I thought, I just gotta come down here again. I never went back to Maui after that first visit! And I used to go all the time! After that trip… it was all Baja, I was just hooked.”

We will see what tomorrow brings.  Stay tuned to our social media channels for updates throughout the week (Instagram and Facebook). 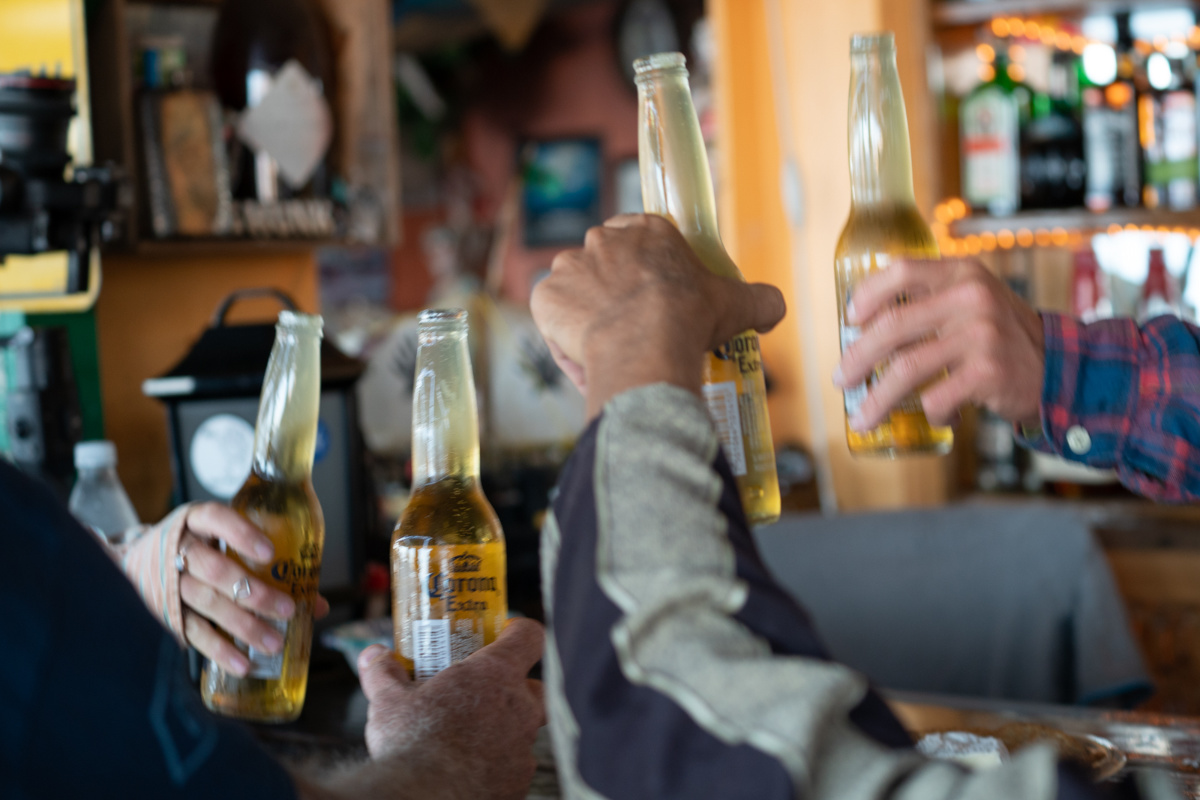