Day 1: A Kick-Off to Remember

Wow! Days like today do not come around very often. Day 1 of the NoveNove Maui Aloha Classic was a special one and will be remembered by all. The morning started with an incredible traditional Hawai’ian blessing on the beach with all the competitors representing 31 countries. The Kumu (meaning teacher in Hawai’ian) thanked the ocean and wind, and asked for a safe and successful event. A distinct moment was when the Kumu honored and thanked Sam Bittner, tour director for the AWT, for bringing the event to the shores of Maui. Sam, moved by the ceremony, had this to say: “This morning’s blessing went above and beyond my expectations. I was really honored to have the Kumu pay respect to this event and the windsurfers who have come from all over the world. A huge thanks to the Kumu and the county of Maui for participating in the world’s largest windsurfing contest.” 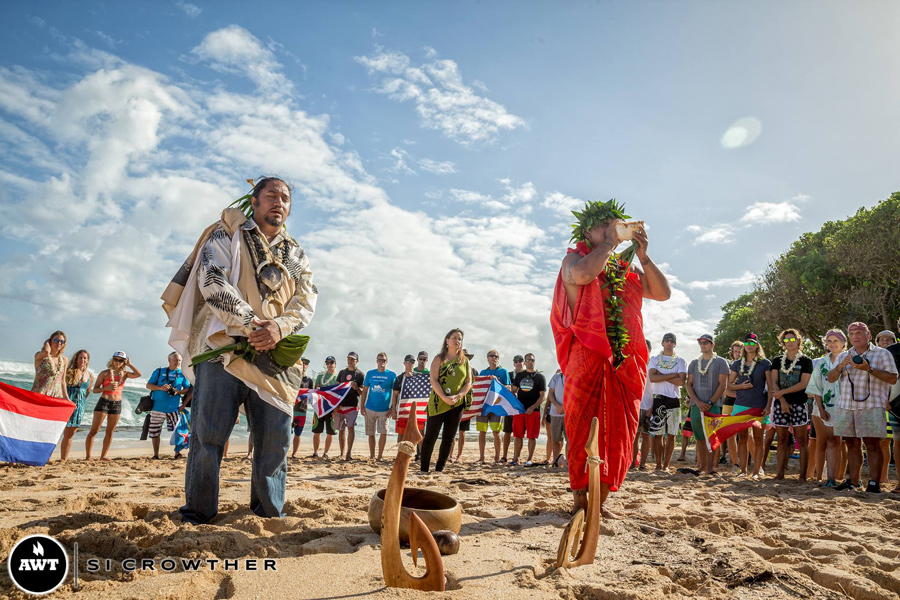 With 6-8 feet waves, Hawai’ian measured, and winds building to roughly 20 knots the conditions were truly all-time. Competition started at 11:00 AM, the first possible start, with the Pro Trials. This was for 25 non-prequalified riders to advance to just 8 open spots in the regular Pro Bracket. Two riders advanced from each of the four 28 minute heats.

At the start of the Pro Trials conditions were tough. The waves were as large as they could be at Ho’okipa and still be rideable, and with winds starting off light it was a challenge to make it to the outside. There was lots of carnage right in front of the packed spectating lawn and judge’s booth on the west end of the park. It seemed that every heat had 2 or 3 riders who never made it out, which kept the rock star rescue team busy on the jet ski. 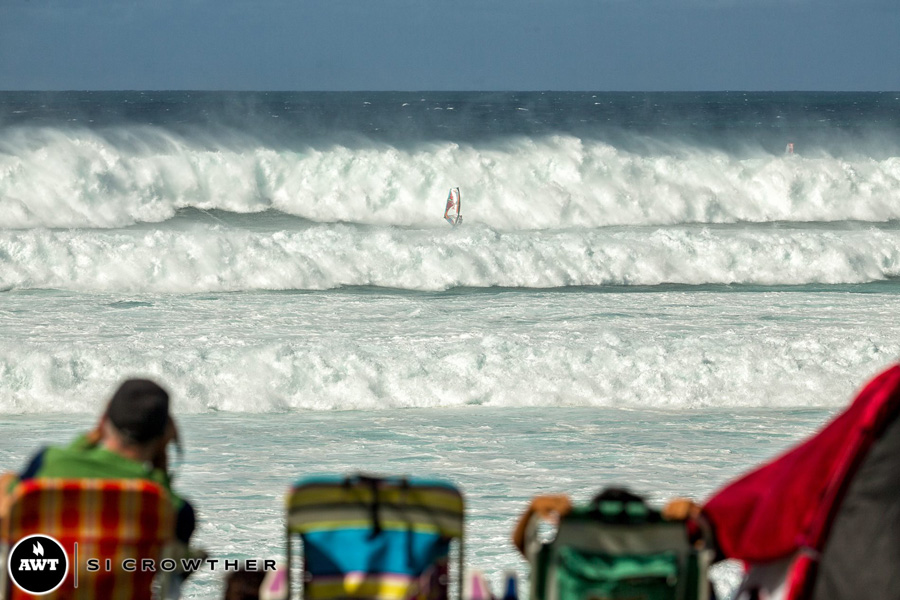 With the swell still pumping and the signature Maui trade winds building, we transitioned directly into the Pro Bracket. The best of the best from the AWT and the PWA tour made their way through the biggest swell of the season, four at a time, to show they had what it takes to not only advance through the bracket but shred these heroic conditions. 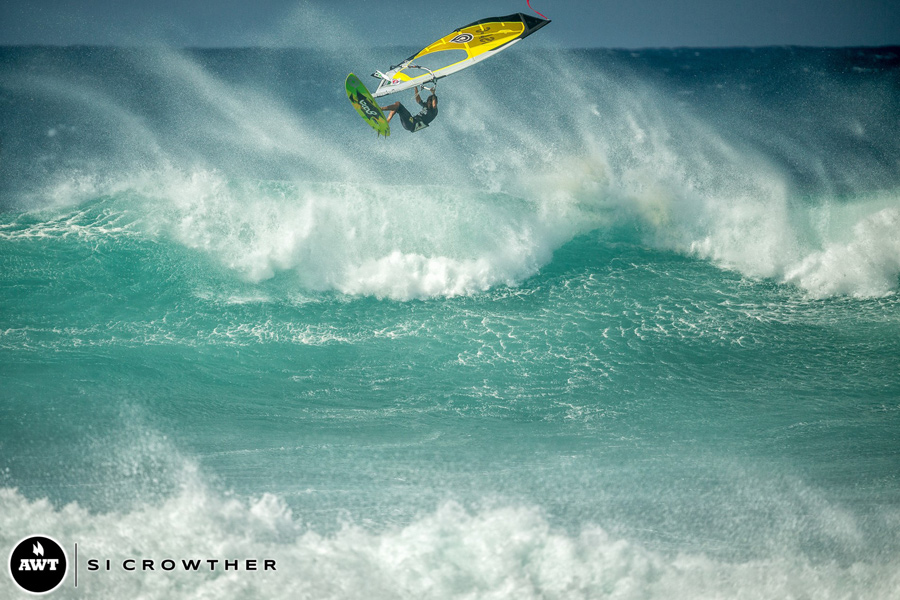 Twelve 20 minute heats were completed before the end of the day. Kai Lenny, who advanced to the second round but was knocked out by Klaase Voget and Morgan Noireaux in what was one of the more competitive heats, had this to say: “We are blessed with amazing conditions. It is really big! It’s pretty cool to see everyone charging it. There is a lot of carnage, but people are going for it. The swell is dropping now, but we’re really lucky: when is it ever this windy until 5pm at Ho’okipa? We are very fortunate. The Maui gods are smiling down for sure. I think we are going to have great conditions for the entire waiting period.” Once the wind kicked into full gear everyone was sailing at such an elevated level. Some of the most impressive riders were Marcilio Browne, Levi Siver, Thomas Traversa, Kevin Pritchard, to name just a few. 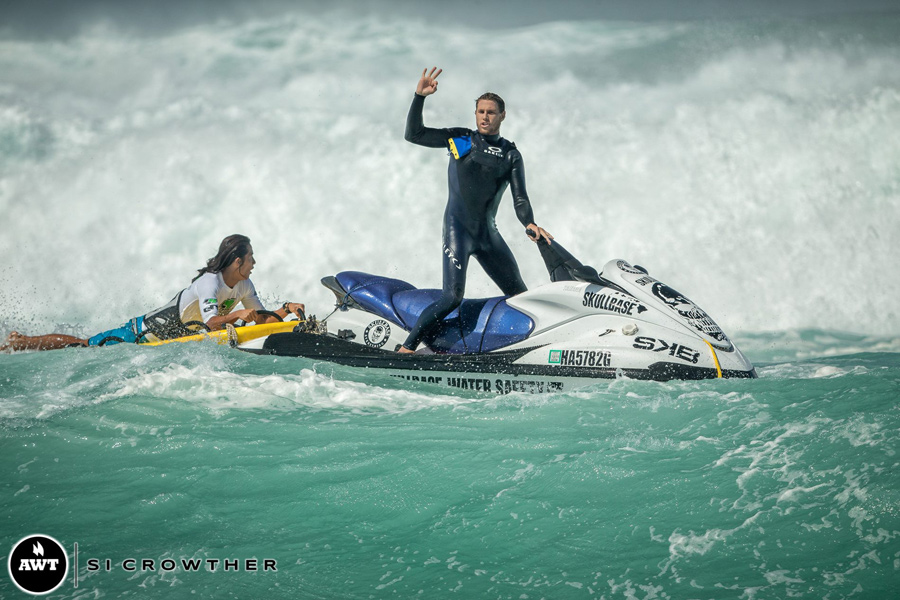 Thursday, conditions permitting, we’ll start with heat 13, which has Robby Naish and Florian Jung, both advancing out of the first round, as well as Robby Swift and Philip Koster who has one hand on his 3rd world championship. Yet to run is Victor Fernandez, the only competitor who can steal the 2015 PWA championship by a victory here in Maui. Also coming up in Heat 14 is Boujmaa Guillol, who hopes to maintain his spot at the top of the AWT. With the tail end of this world class swell and winds forecasted to shift more easterly on Thursday, we should see more impressive action and perhaps favoring the addition of more aerial maneuvers. 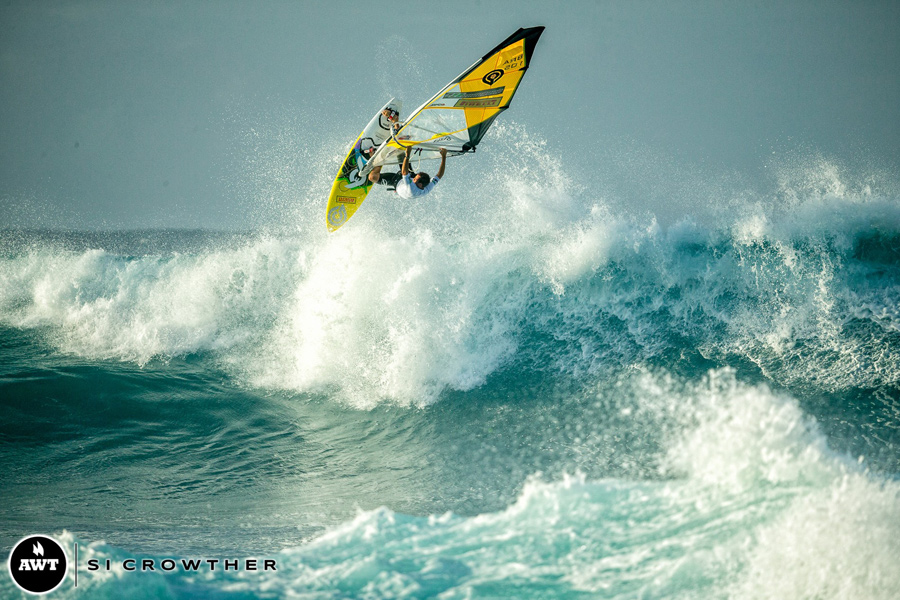 RIDER NOTICE: All riders should be at the 10:00AM skippers meeting at Ho’okipa.

Be sure to tune into the live cast for our first possible start at 11:00 AM at AlohaClassicMaui.com 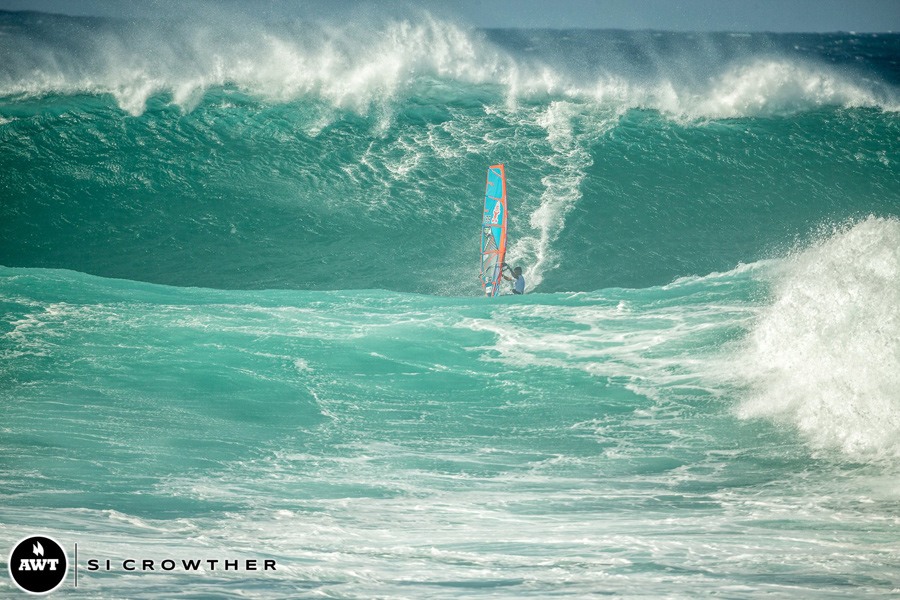 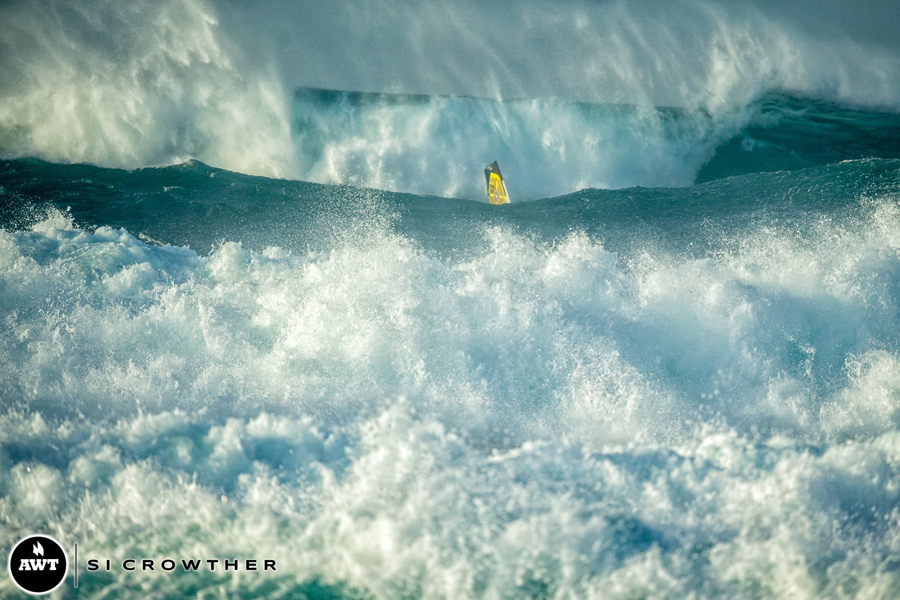 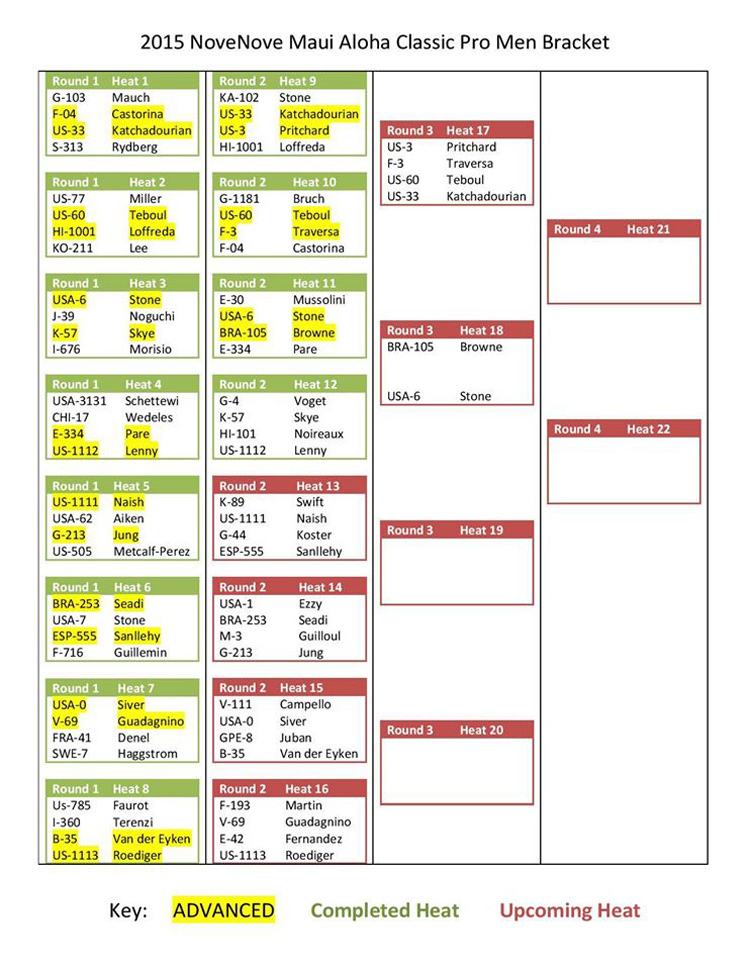