Check out the sick edits by videographer Kevin Pritchard showcasing the Pro, Amateur, and Women fleets competition including some stunning imagery of the island!

Today the island of Sal is about to be set alight with the most heated contest seen here for a very long time. The atmosphere on the island is electric with the anticipation of the start of the SUP and Surf competition and also, for the first time, the Waterman and Waterwoman contests! 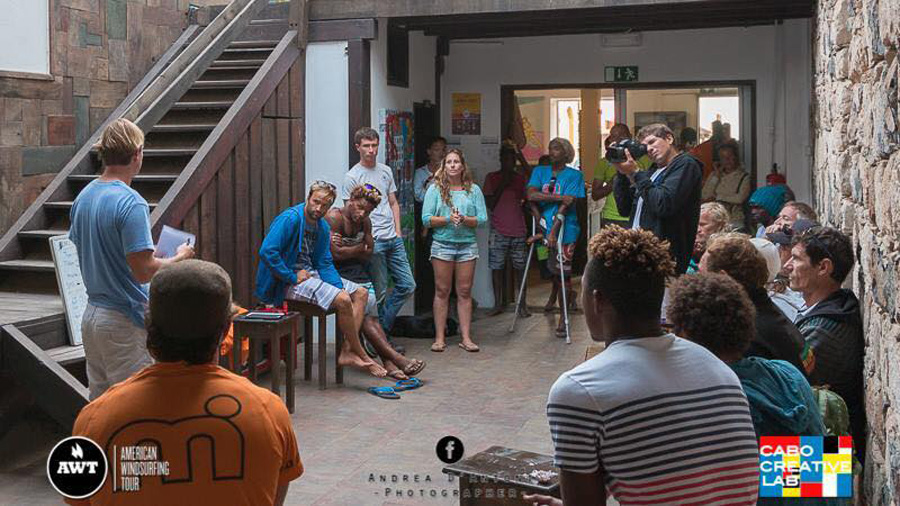 The plan is to keep a very close eye on the swell as it begins to build this evening into tomorrow and start running the next phase of the AWT Goya Cabo Verde Pro competition. Head judge Chris Freeman briefed the riders on the upcoming heats last night at a competitor meeting in the heart of the town. In attendance were all the local hot-shot surfers along with the AWT riders who are planning to go head to head to compete for individual wins in the categories of SUP, surf and ultimately the over all prize of “Waterman” and “Waterwoman”. These titles will encompass the cumulative results of the windsurf, the surf and the SUP contests and will be without a doubt the most sought after titles. 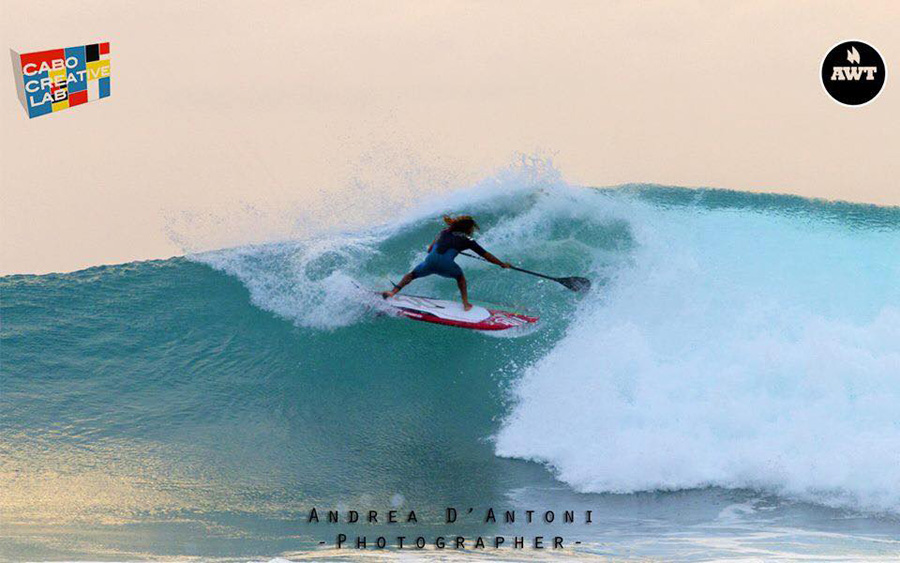 In the running for these titles are riders from a wide variety of nations and we can proudly say that throughout the competition we have had 17 different countries represented! These include; USA, Cabo Verde, Portugal, Morocco, The Netherlands, Brazil, Italy, France, Spain, UK, Ireland, Guadeloupe, Turkey, Germany, Croatia, Poland, Canada and Hawaii! One big awesome family!!
Stay tuned to our twitter and facebook accounts for updates on the contest brackets and results….. it’s going to be EPIC!! 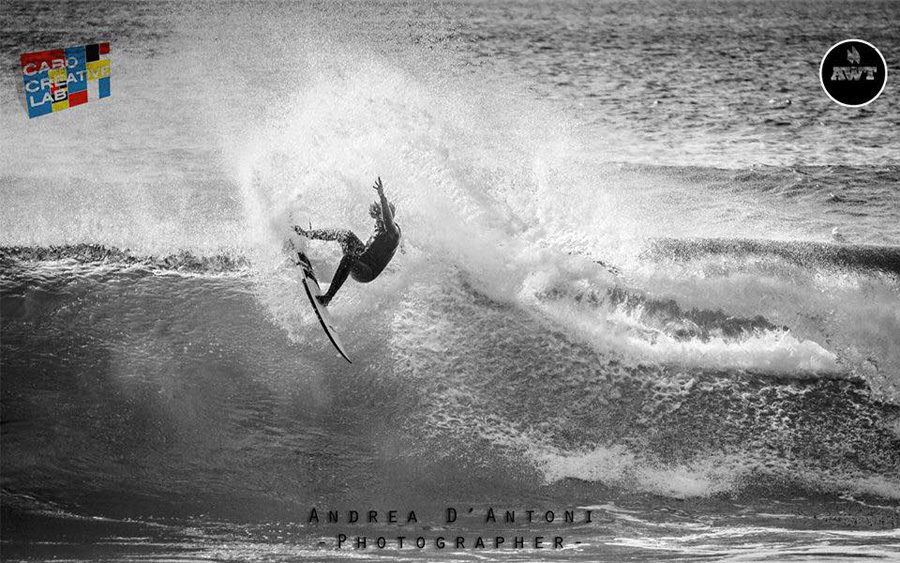 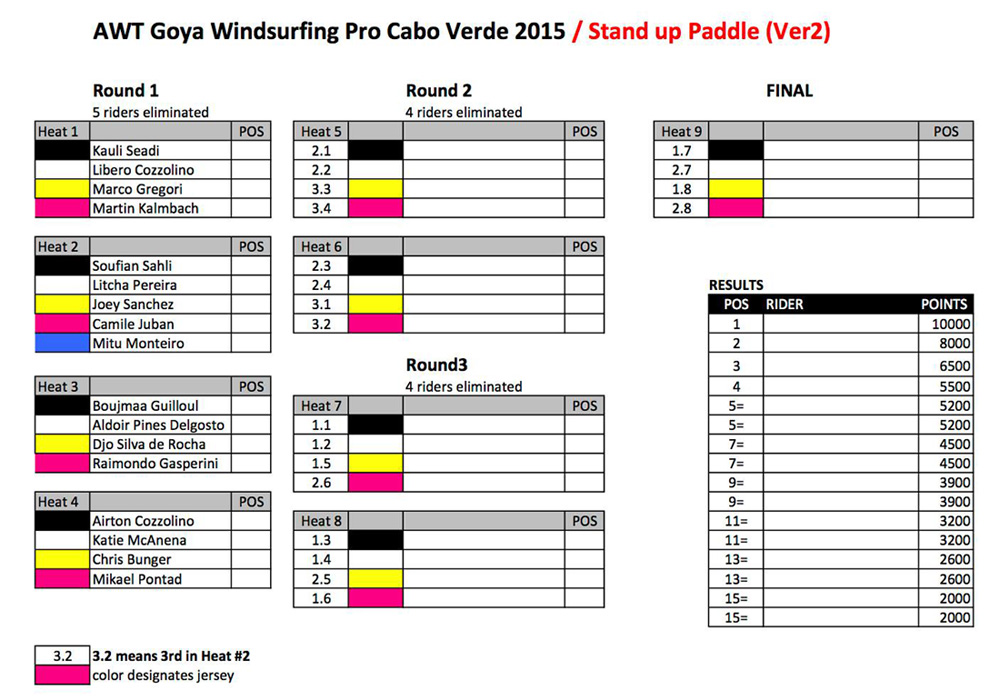 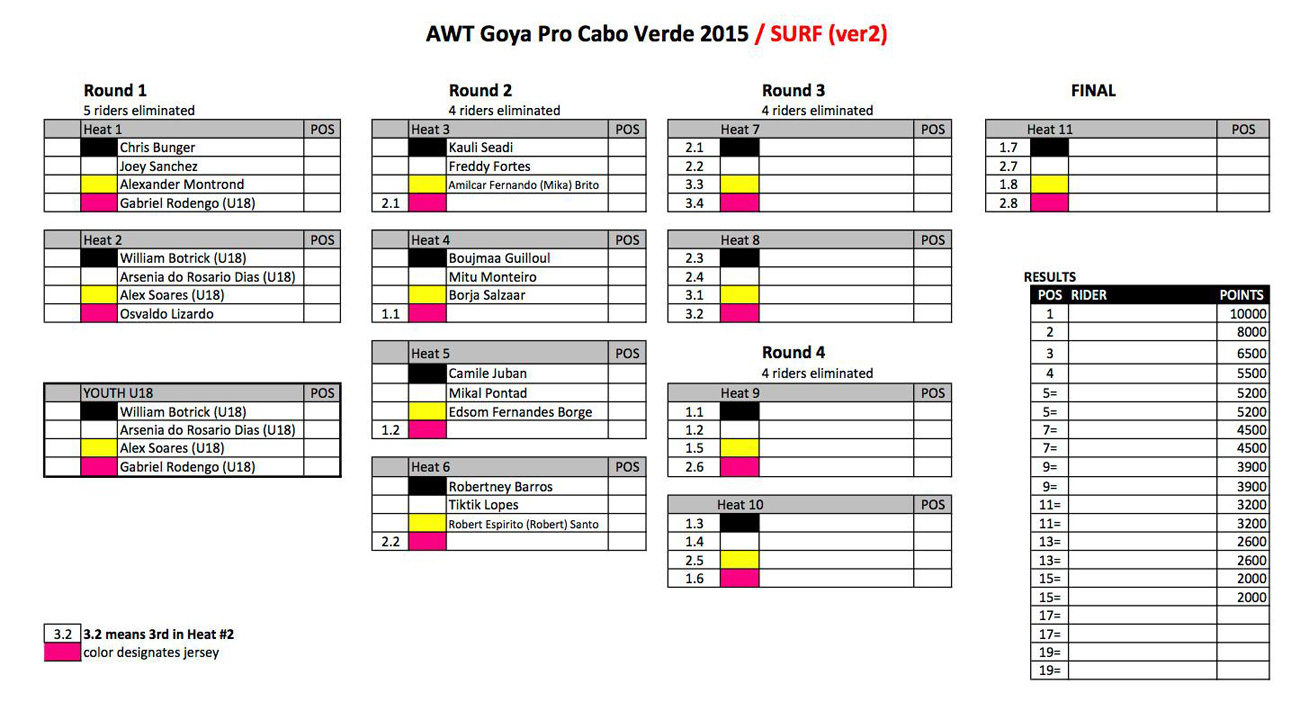